With an average altitude of above 4000m, Tibet takes the lead as the highest and second largest region in China. Covering a total area of 1,228,400 square km, Tibet shares the border with Nepal, Inida, and Bhutan and Myanmar. Inside its massive area, Tibet has one capital city, i.e. Lhasa and other 6 prefectures and 76 counties. 90% of the population are Tibetans with Tibetan Buddhism as their sole religious belief. The massiveness of Tibet makes it virtually impossible to grasp the geographical and cultural diversity of Tibet in just one or two tours. However, by following our travel guide, you may easily pinpoint the Tibetan cities or prefectures that interet you most.

In fact, in terms of the administrative regions, there are only two big cities in Tibet: one is Lhasa, the capital city of Tibet; the other is Shigatse city, the second largest and gateway city to Mt. Everest(8844.43m)in Shigatse Prefecture. In the rest of 5 prefectures, each one contains an administrative center. Small as they are, these cities make up the cultural and political center of different regions of Tibet. Check the major attractions in the highly-recommended top 10 cities in Tibet.

To the majority of international tourists, the first impression of Tibet comes from the imposing Potala Palace in Lhasa. As the spiritual, political and economic center of Tibet, Lhasa leaves the world-wide visitors in awe with its plenty of prestigious Tibetan monasteries, a multitude of legendary Buddhist stories, cultural relics and fervent Tibetan pilgrims and intriguing Tibetan cuisines, etc. Learn more information about the top-rated attractions, hotels, weather, and cuisines in Lhasa.

Maps of Tibetan Cities and Towns

Nothing speaks more than a set of handy Tibetan maps, loaded with awful lots of useful information about major attractions inside and around the 7 administrative regions of Tibet. You may also choose your favorite trekking and sightseeing routes and check hotels and restaurants in these regions. Learn more information about your Tibet tour via maps of Tibetan cities and towns.

As the major overland gateway bridging China with south Asian countries, Tibet has dozens of little-known enchanting towns and villages, scattered across boundless Tibet. Scarcely will you come across these attractions placed in the classic itineraries of Tibet tour. Just as a famous saying in China goes that the extraordinary scenery often hides in remotes area. It’s a great idea to have basic ideas of these off the beaten Tibetan villages. If you happen to travel in these villages, do explore yourself. 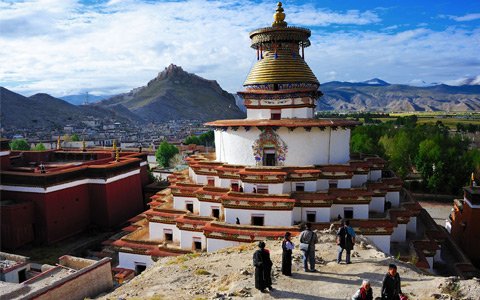 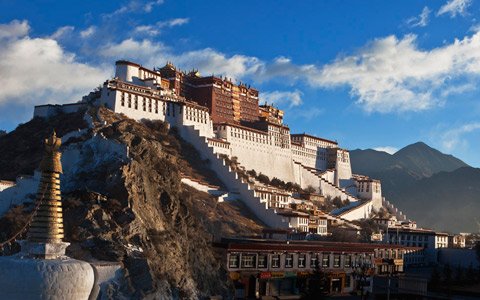 With a history of over 1,300 years, Lhasa, the capital of Tibet, draws global tourists with its holy Tibetan monasteries and exotic culture. Follow the useful guide to learn historic Lhasa city from all aspects. 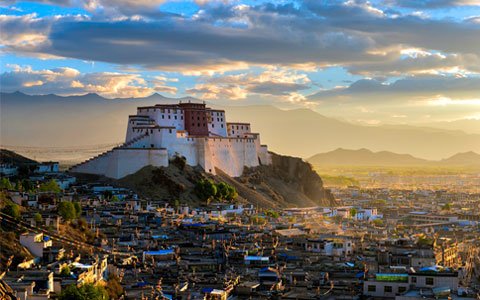 Maps of Tibetan Cities and Towns

the most comprehensive maps of Tibetan cities and towns 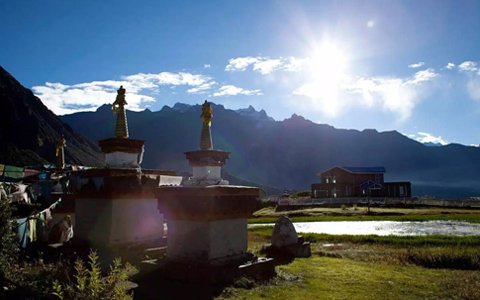 top 10 remote towns and villages of Tibet across Tibet