Tibet has a long history as well as a unique culture. Over time, local cultures and religions have merged to create a unique and charming Tibetan culture in this special highland environment.

To this day, we can still discover the ancient culture of this mysterious land. It is thanks to the preservation of cultural heritage. Due to its unique geographical environment, Tibet, the seemingly isolated sacred land, has preserved much of its cultural heritages that have not been eroded by modern civilization. It is worth your while to discover these treasures of Tibet during your Tibet tour.

How many UNESCO world heritage sites are in Tibet?

Currently, there are three sites listed as UNESCO world heritage sites in Tibet.

The Potala Palace was listed as world heritage sites by UNESCO in 1994. Jokhang Temple and Norbulingka Summer Palace were added to the list as extensions in 2020 and 2001.

The Potala Palace, former winter palace of the Dalai Lama since the 7th century, is now used as a museum to showcase the historical and cultural heritage of Tibet to visitors from all over the world.

The current collection includes more than 2,500 square meters of murals, nearly 1,000 Buddhist stupas, tens of thousands of statues and Thangkas, as well as many precious scriptures and texts.

As the first stop on most Tibet tours, the Potala Palace offers you the opportunity to get a comprehensive understanding of Tibet so that you can better experience this holy land later on in your Tibet trip.

Jokhang Temple is the most sacred temple in Tibet and holds the highest status. The life-sized Buddha statue of the 12-year-old Sakyamuni Buddha is the most precious treasure of Jokhang Temple.

Every day, especially in the morning, there are lots of Tibetan pilgrims prostrating at the square in front of Jokhang Temple. This devotion to faith is very infectious.

With a history of over 1300 years, Jokhang Monastery is the earliest civil structure in Tibet. The Barkhor Street, which surrounds the outer circle of Jokhang Monastery, is a historic kora route in Lhasa.

Norbulingka is used to be the summer palace of Dalai Lama and was only open to a few noblemen in Tibet. Now an open park, it is the largest of Tibet's man-made gardens with the best views and the most ancient monuments.

The palaces in Norbulingka have a large collection of cultural relics and classics, and is decorated with beautiful murals that reflect the aesthetics of Tibetan culture.

It is also one of the main places where Tibetans spend their leisure time, especially during the annual Shoton festival, when they gather with friends and relatives to watch Tibetan operas and enjoy ‘Linka’ (the Tibetan picnic) in the park.

What are the intangible cultural heritage in Tibet?

Tibetan opera was listed as a World Intangible Cultural Heritage in 2009. Tibetan opera originated as a Tibetan religious art in the 8th century and has evolved to become an integrated art form that combines Tibetan folk songs, dances, and religious performances. The content of Tibetan opera is usually about Buddhist stories.

Originating in the 13th century in the Tibetan region of Huangnan, Qinghai province, the Regong Art is based on Tibetan Buddhist stories, Tibetan historical figures, myths, legends, and epics. It is mainly referred to as Tibetan Thangka painting, mural painting, pile embroidery, sculpture, and other painting, and modeling art.

King Gesar was the hero of the Tibetans, Mongolians, and Tu communities in western and northern China. The King Gesar epic has been passed down mainly through the oral narratives of singers and storytellers. They are mostly performed using alternating prose and poetry, with some variation in how they are performed in different regions. Hundreds of Tibetan myths, folk tales, and folk proverbs contained in the epic have been the inspiration for thousands of years of Tibetan thangka painting, Tibetan opera, and other art forms.

Tibetan medicinal bathing, specifically the Lum medicinal bathing of Sowa Rigpa, was listed as World Intangible Cultural Heritage in 2018. Influenced by the Bon religion and Tibetan Buddhism, it is a view of life-based on the five elements and a view about health and illness. The herbs used in the Tibetan medicinal bath are all local Tibetan herbs, which grow at an altitude of over 3500 meters above sea level. They are processed through a complex process of decocting, brewing, and boiling. Different diseases have different requirements on the selection of herbs and the heating process, as well as different requirements on the temperature and time control of the bath.

To give you a better understanding of the World Heritage sites in Tibet, we have selected the top 4 most-read articles about the detailed introduction of current Tibetan World Heritage projects. You can find out why they can be listed as World Heritage Sites, as well as learn about their history and their current status of preservation in Tibet.

Although there are not many items on the World Heritage List in Tibet, there are still many unique cultural features to explore and experience during your trip in Tibet. Here we will categorize some of the most distinctive and popular Tibetan cultural heritages for you. 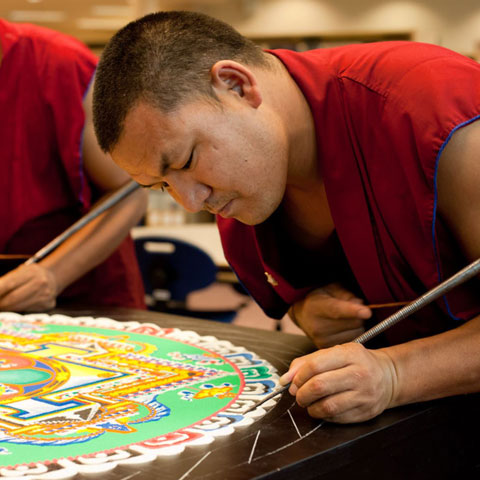 Regong art mainly refers to the art of painting and modeling such as thangka, mural painting, stacking, and sculpture. It is based on the story of the Buddha's birth in Tibetan Buddhism, Tibetan historical figures and myths, legends, and epics, but also includes some secular content.

Here are the popular forms of Regong Art that you can see in Tibet. 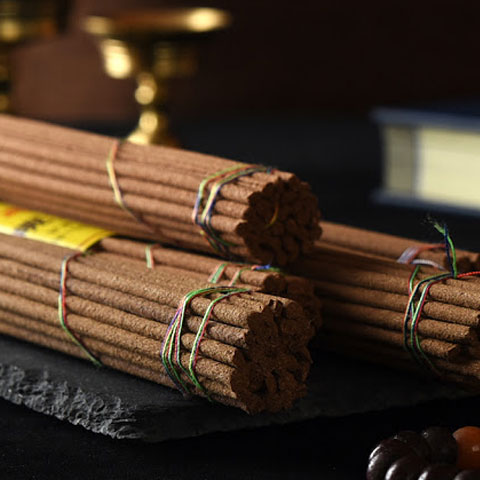 Here we are going to introduce you to the traditional handicraft products that best represent Tibetan culture. 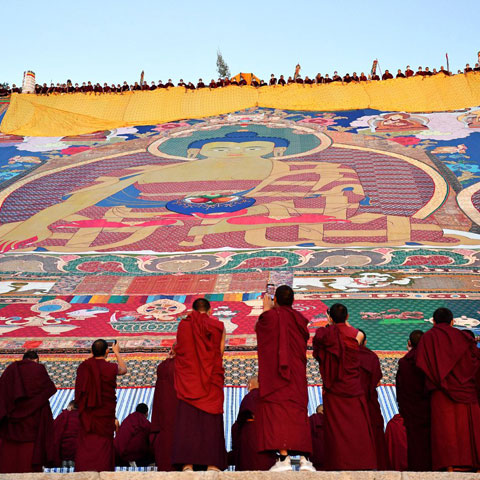 Tibetan festivals are always a big draw for tourists, as they bring the essence of Tibetan culture to life and are an important way for visitors from all over the world to experience traditional Tibetan Buddhist culture and the way of life of the local Tibetan people.

Among all festivals in Tibet, the following festivals are listed as intangible cultural heritages of China. 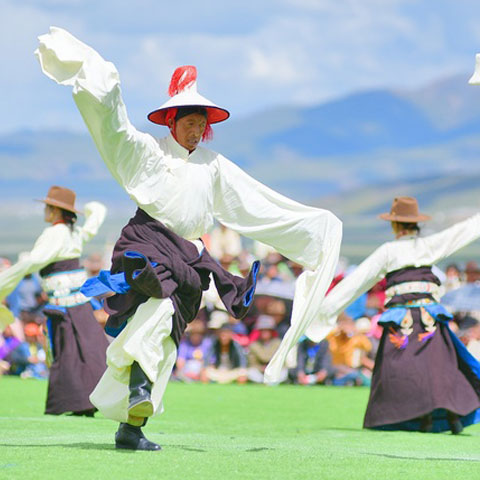 Qinghai-Tibet Plateau has long been known as the sea of songs and dances. Tibetans have also been reputed as an excellent ethnic group good at singing and dancing. During Tibetan Festivals, you can encounter all the locals dancing and singing together, whether boys or girls, young or old, men or women. Circle-dance, a typical kind of Tibetan dances, prevails in Tibet Autonomous Region, which is named as Guozhuang Dance in Qamdo, Zhuoxie Dance in Lhasa and Shannan, Duixie Dance in Shigatse.