Tibetan opera is one of the most unique fork art forms in Tibet. It incorporates such elements together as folk song, dance, storytelling, chant, acrobatics and religious performance. Tourists visiting Tibet shall not miss this dance form that contributes to make Tibetan culture so attractive and colorful. 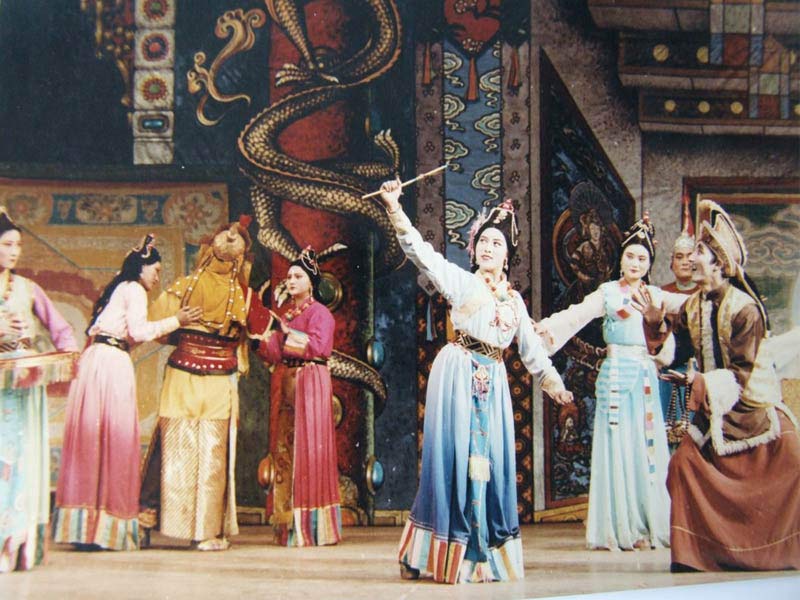 Tibet opera is widely performed in Lhasa, Lhokha, Shigatse and Chamdo and many other places in Tibet as a way to entertain the locals and tourists coming for a cultural tour in Tibet.

The origin of Tibet opera

Tibet opera originates from the religious art that could trace back to the 8th century. It separates itself from religious rituals in monastery in 17th century, and gradually becomes a civilian dance form for daily entertainments that combines dances, songs, masks and religious symbols together.Tibet opera was registered as an Intangible Heritage of the National Level in China on 20 May, 2006. 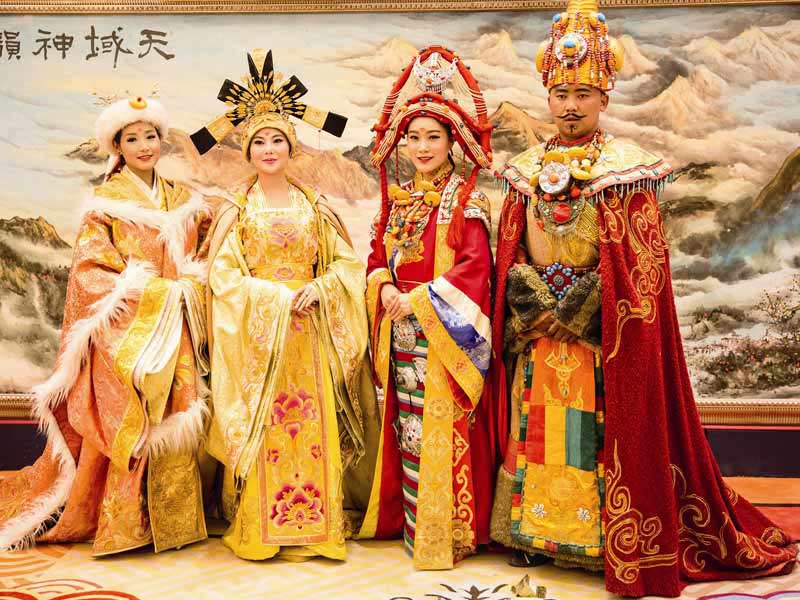 Tibet opera is listed as intangible heritage by UNESCO

The main contents of Tibet opera

Tibet opera in Tibetan language means “fairy sisters”. It is legendarily performed by seven sisters at first and main contents of the opera are about religious mythologies and fairy tales. And thus it gets its name.

When Tibet opera is performed

Tibet opera is an indispensible part in various Tibetan festivals such as Tibetan New Year, Saga Dawa Festival and Shoton Festival. The biggest Tibetan opera performances are held in Norbulingka Summer Palace during Shoton Festival in August every year. Small scale performances are held in many parts of Tibet such as tea houses strewn everywhere in Lhasa. 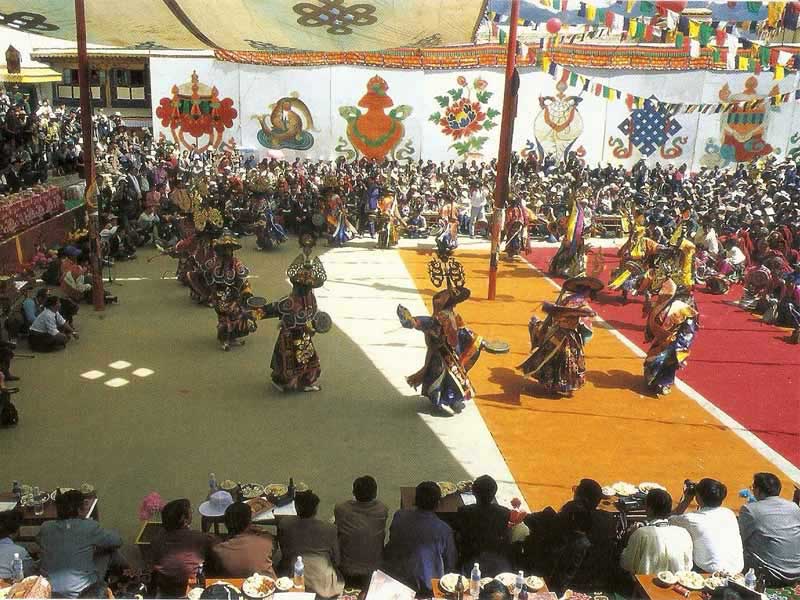 How Tibet opera is performed

Warmly received in Qinghai-Tibetan Plateau, a typical Tibet opera begins with a prayer ceremony, including the cleansing of the stage and blessings by the elder, and concludes with another blessing.
The heart of the opera is a drama narrated by a single speaker and enacted by performers including singers, dancers and acrobats. They wear traditional masks of different shapes and colors that are in direct contrast with their simple makeup. 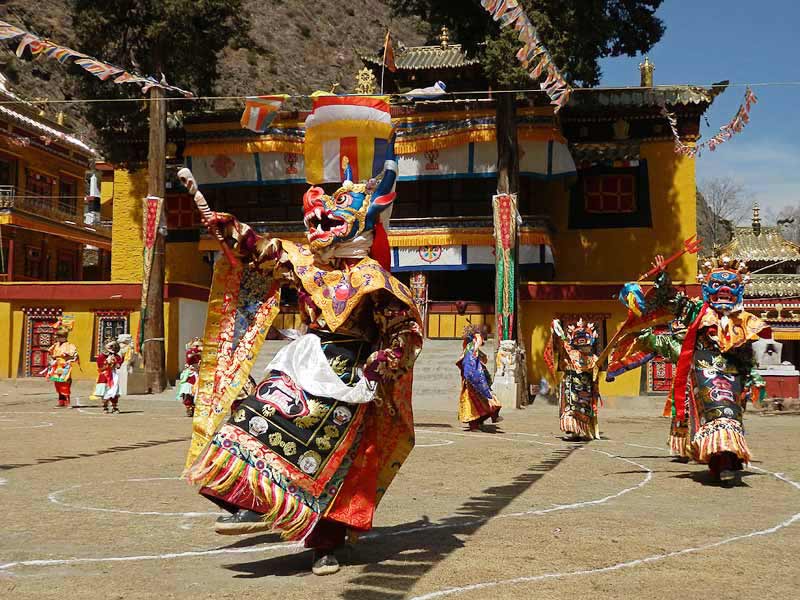 The mask is the highlight of Tibet opera. Compared with other religious masks, masks in Tibet opera have a strong earthly tendency and folk color, expressing themes on historical stories and figures, Gods and animals in fairy tales.
From the mask, the role of the player can be identified. A red mask refers to the King; a green the queen; a yellow lamas and deities, etc. 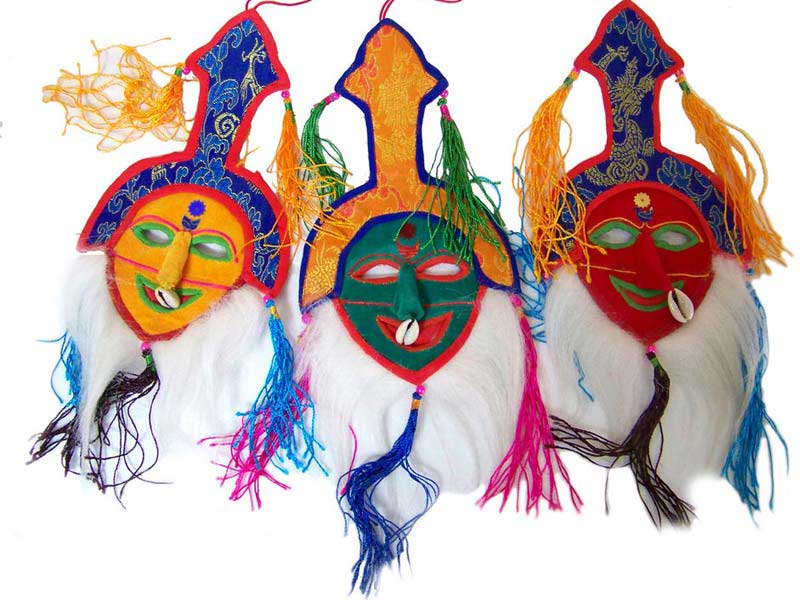 Classified by material, Tibet opera masks fall into wooden, bronze, leather, textile fabric and paperboard ones. There are three major mask categories in Tibet opera, they are:

Wenba means “fisherman” or “hunter” including blue mask and white mask. Wenba mask is the most popular kind. Blue masks are often made of paperboards glued by multilayer gauze and dotted with blue ribbons. They are bizarre-looking and impressive, rendering them good gifts. White masks emerged earlier than blue masks. Often made of goat furs, White masks are primitive and mysterious. 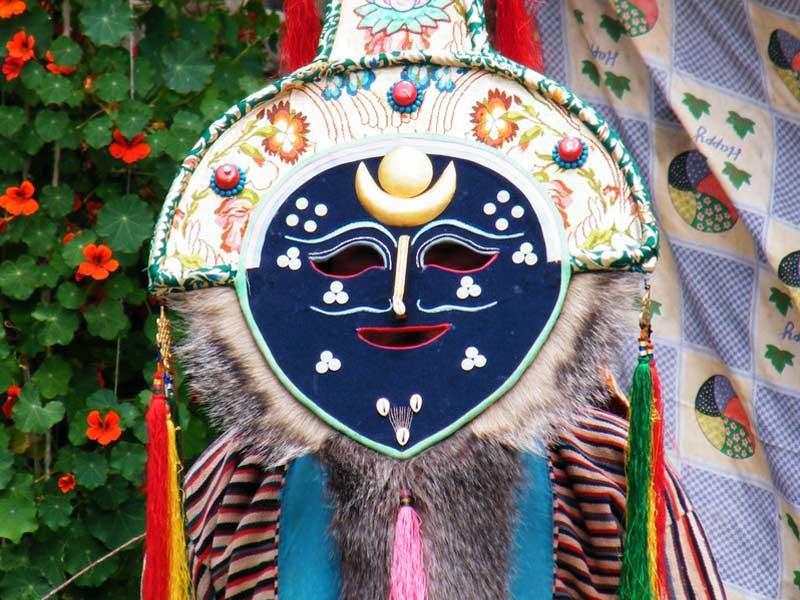 All schools and types of Tibet opera cannot finish their performances without the presence of animals. Thus there are many animal masks in Tibet opera. They are often seen in the Lion Dance and Yak Dance in Garzê Tibetan circus. All the animals are endowed with godly meanings and the mask is actually totem worship. The black mask in Tibetan opera means demons that are destructive

Black mask represents demons that are furious and destructive. Semi-white and semi-black mask is the mask of witch, who is gossipy, evil, and good at bringing conflictions between men.

The social significance of Tibetan opera

Based on Buddhist teachings, stories told in Tibetan opera sing of the triumph of good and the punishment of evil and therefore serve a social teaching function for Tibetans. It also acts as a bridge among Tibetans in different parts of China, promoting ethnic unity and pride. The Tibetan opera promotes ethnic unity and pride among Tibetans.

Known as the living fossil of traditional Tibetan culture, Tibetan opera boasts a history of more than 600 years, some 400 years longer than Peking Opera. If you plan a visit to Tibet, we highly recommend you plan your trip around the Tibetan festivals so that you get a high chance to meet large-scale shows of Tibetan opera and witness this impressive and bizarre-looking fork art of the Tibetan culture. 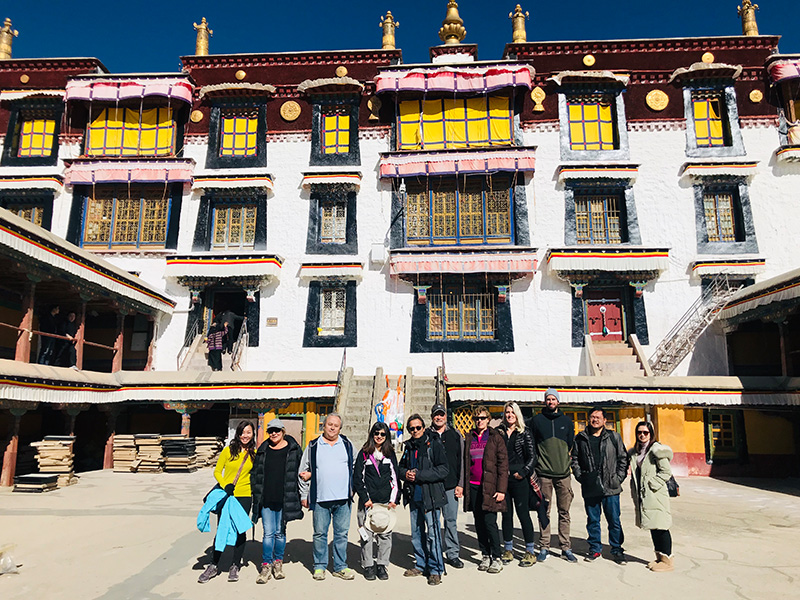