Tibet has many wonders embedded in it that get portrayed while the tourists visit them. From the outside, Tibet Autonomous Region sounds the charming oriental place and while anyone visits it, the charm gets double folded. Tibet already has the snow-covered mountain ranges, beautiful meadows, crystal clear blue lakes and the enigmatic monasteries that make the place a great tourism spot. However the off-beaten attractions of Tibet, continues the charm and sometimes more than the most significant tourist attractions. In this article, we are going to discuss about eight such off-beaten tourist attractions of Tibet in as much detail as possible. 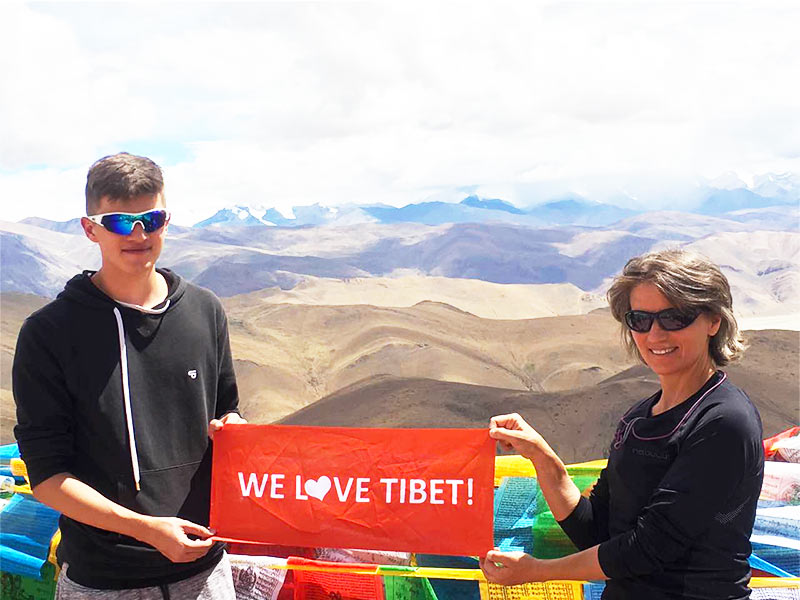 Drak Yerpa is basically a Buddhist hermitage that is situated in the northeastern side of Lhasa, about 16 km from it. It consists of about 108 meditation caves that have witnessed the footprints of many important religious leaders of Tibet. They are namely Guru Rinpoche and Atisha, who meditated here, and also King Songtsen Gampo and also other important pilgrims, one being from Bengal. The place is beautiful with serene atmosphere. It is therefore a much cherished off-beaten routes that you can choose. 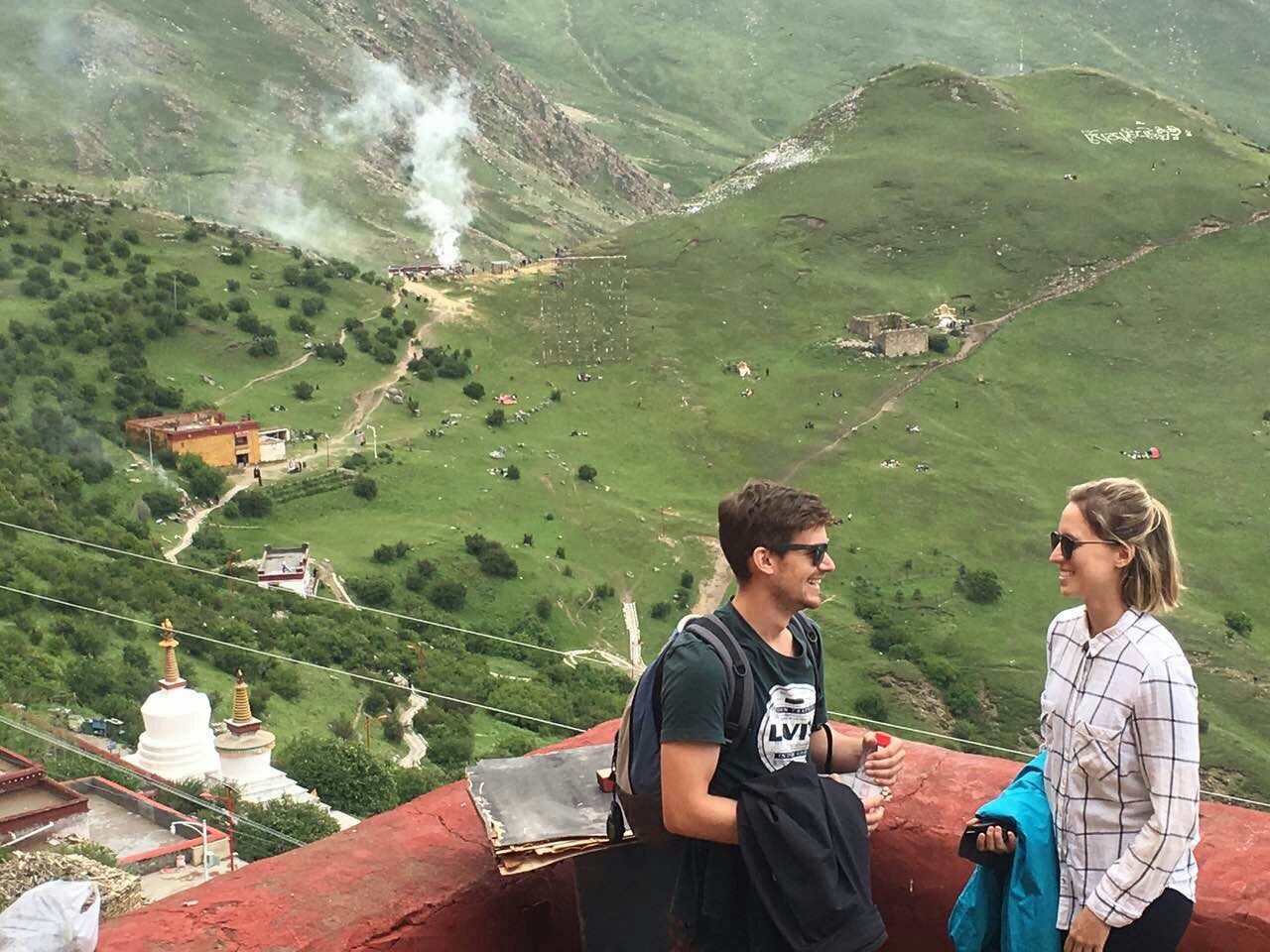 While you visit the caves in Drak Yerpa, you should be systematic and have a plan. Try to visit the caves in a clockwise manner and after parking you car, turn left to the stairways and start visiting the caves. In the first cave, you might even find footprints of the famous religious leaders. Consequently in the later caves, you will either get to sip the holy water. At one cave you will also find a hole in the rock wall that provides entry to the subsequent cave. In the cave known as Chogyal-puk or the cave of Songtsen Gampo, you will get to see millions of statues of armed forces known as Chaktong Chentong. There is also a small statue of Songtsen Gampo. In the center there is a massive pillar which the pilgrims circle out of reverence.

Except for these, you will find numerous such small statues and murals preserved within these caves. You can visit Drak Yerpa in any time of the year. The opening hour is from 9:00 in the morning to 17:00 in the evening. Also the admission fee is about 25 CNY.

The famous Lhozhag County is located in the southeastern side of Tibet Autonomous Region. The place is very less travelled because of which you might not found lavish hotels here and there, but there are several living places. The county is exactly situated in the western direction of the Brahmaputra watershed and is thought to be the ‘Cultural Bridge’ between Tibet and Bhutan. In this county, besides the serene beauty with the green stretches of meadows, you will find many temples scattered. The place is not that much heavily populated and you will get a very fresh and almost non-polluted atmosphere. Also there are market places and shops, even though not as elaborate as Barkhor Street. You will find many exotic items in these markets. Except for these, the temples Kajiu Temple, Saika Gutuo Temple and Sangga Fangtuo Temple are the significant aspects of Lhozhag County. You will also get a remarkable view of the Tibetan skyline from this place. The clear blue sky and the fleecy clouds in it is one of the most mesmeric views of the place. Strolling through these temples and the market place is also a very good pastime in Lhozhag County.

Lhamo Latso lake in Lhokha has been given interesting names like Oracle lake or Fortune telling lake. It was believed by the Dalai Lamas that vision appears on the surface of the lake that comes true. The lake is quite big with intense blue colour, placed against the snow-covered mountains and alpine meadows. It is believed that the entrance to the Lhamo Latso lake is the enigmatic and dilapidated Chokorgye Monastery. Lhamo Latso has been an important pilgrimage site as it contains many important past religious associations like the footprints of the second Dalai Lama Gendun Gyantso and the ritual throne of the Dalai Lama that has been buried under the mound of silk hadas or prayer flags. 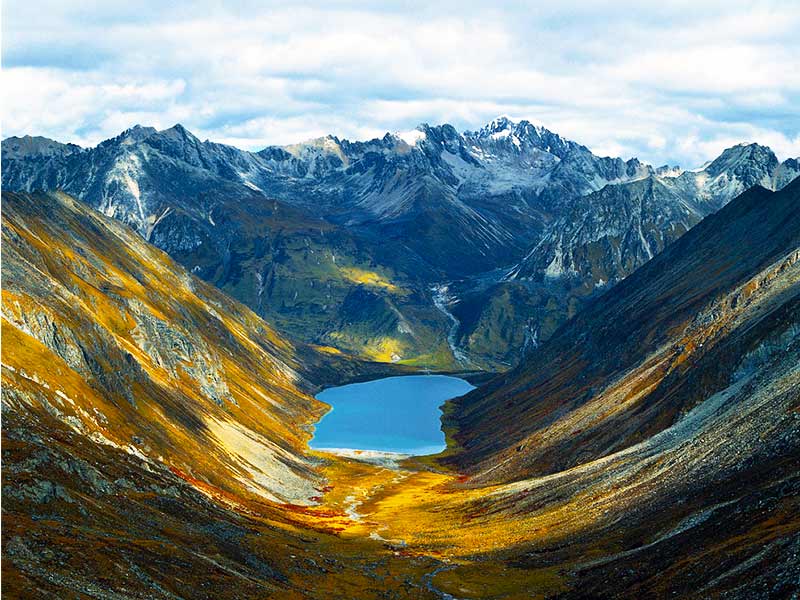 Kora is very religiously performed around these prayer flags. Almost every year, the pilgrims come down here, by fasting three days and also refusing to talk. Also the place is great for camping and you can also witness the Tibetan whimsical weather and the sudden changes it undergoes. May and June are the months considered most appropriate for visiting. The admission fee is 40 CNY and it is open all the time. It is better you take some extra woolen clothes with you as the surrounding snow-covered mountains make the atmosphere extremely low and unpredictable. There are many guesthouses that will suffice your night stay. The main chanting hall, where you can have the glimpse of thousands of monks reverently chanting the mantras, is worth a visit always. Along with these, you will be able to see many statues, porcelain wares, seals and embroideries from Yuan and Song Dynasties. You will also see a black casket containing a very precious white clarion. The admission fee is about 45 CNY and the timing is 9:00 in the morning to 18:00 in the evening.

Gyirong, the recent Sino-Nepal Border, is a very beautiful place to visit although it has remained seldom visited by the tourists. The place is situated near to Nepal and also if you want to scale Mount Everest from Nepal, you have to travel through the Gyirong. In Gyirong, there is not much to visit except for the remarkable flora and fauna this place has. 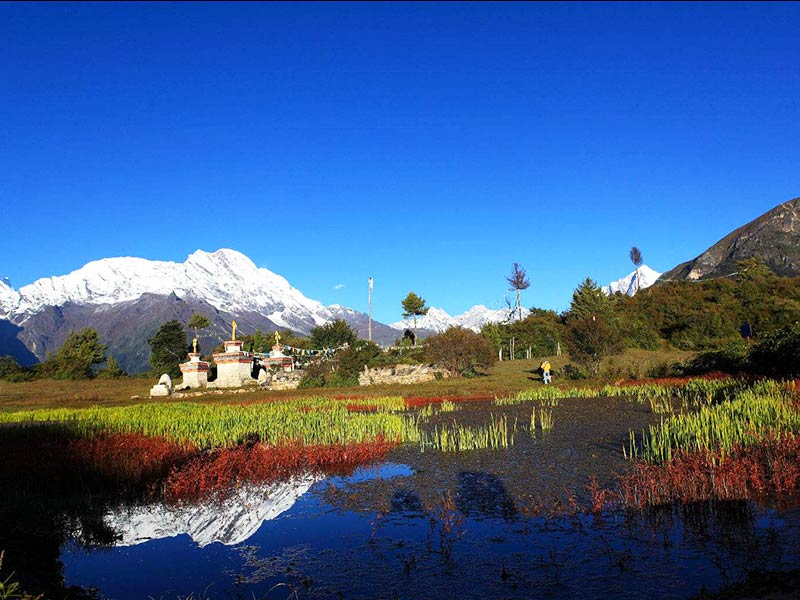 You will mostly get to see the mesmeric Cordyceps that stick out of the earth or the Herba Rhodiolae and also the huge Ganoderma mushrooms. The greenery and the clear sky will definitely attract you like nothing. Also except for the remarkable flora and fauna, you will get to see the ruins of Gongtang Kingdom and the temple Dolma Lhakhang with quite a few murals. The best time to visit Gyiorng Valley in order to witness its full beauty is during the summer which lasts from June to September. The latter has been named after the devout monk Yeshe-O who had sent about twenty one Buddhist pilgrims to learn Tantric Buddhism in the area of Kashmir. The monastery contains many scriptures that were translated by Rinchen Zangpo. Near Tholing monastery, there are about 108 towers that have been destroyed with time. However still they demand a visit of yours. There is no specific time for visiting Tholing monastery and you can visit them all the year round. The admission fee is about 50 CNY and the opening timing is from 8:00 in the morning to 19:00 in the evening.

Shuanghu lake, located in the Shuanghu county in Nagchu, is one of the many salt water lakes present in Tibet. The lake exudes a very serene atmosphere all over the place and constitutes of a charming scenic beauty. It has crystal clear blue water present against a charming arid meadow. The juxtaposition of the two opposites enhances the beauty of the place. 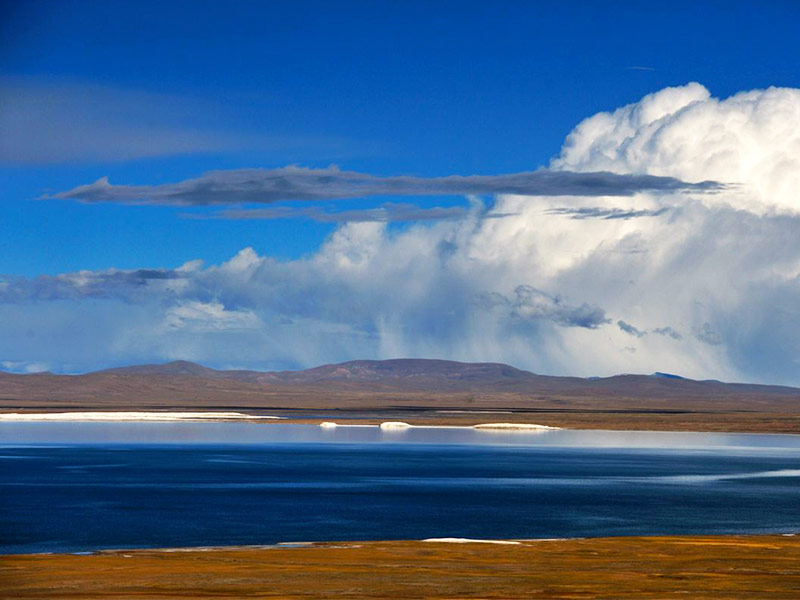 Also beside the lake, you will find many Tibetan animals including the antelopes. There are provisions for camping in this area. The overall serenity of the place is what the tourists should come to enjoy. But if you do not want to spend the night camping, you can also book the local guesthouses. There are many guesthouses in the nearby areas. Overall the place is just enough with the blue lake to wipe away the tiredness of the polluted city life.

Siling lake, located in the Nagchu prefecture, is also a salt water lake, standing at an elevation of 4530m. The lake belongs to the Xainza County and Baingoin County, and is originally fed by Tsyaga Tsangpo and Boques Tsangpo. The lake itself is very beautiful with mesmeric scenic beauty; however the main attraction is the part of the Siling National Nature Reserve that the lake is a part of. 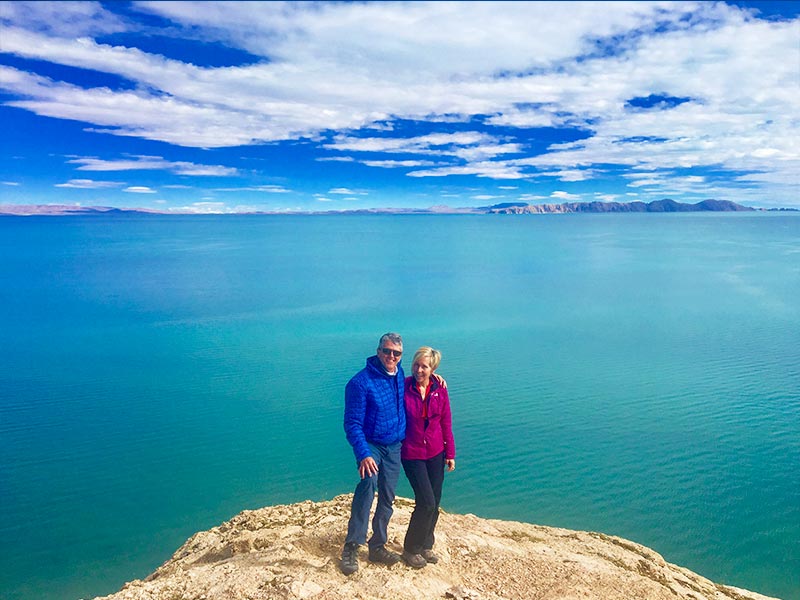 The National Nature Reserve is a huge attraction for the black necked cranes there and also some 120 different species of birds. The lake also contains some different species of birds that are gradually exploited by the fishermen. There are also prairies at the bank of the lake that are used by farmers to graze their cattle. Overall the place as the off-beaten route is a must for the tourists to get soaked in the serene and raw beauty of nature in Tibet.