Holy city fell with the fall of Tubo Kingdom 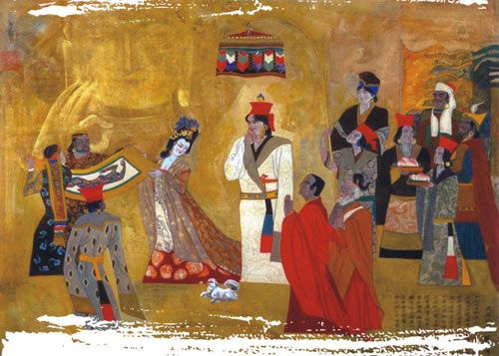 When the anti-Buddhist forces managed to kill Chanbo Zhangya, who had been in charge of monks, and later Tubo King Chiribajun, Darma Wodongtsan, came to the throne. Darma Wodongtsan began his term by banning Buddhism in Tubo. This Tubo King, historically known as Lang Darma, was in power for five years, until he was killed by Lama Lhalung Begyi Dorje.

Ancient Customs and Habits of Lhasa