Chakpori Hill, also known as Yao Wang Shan is regarded as the most sacred hill situated at the right of Potala Palace. It is at an altitude of 3725m above sea level. The word Chakpori In the Tibetan language stands for – the horn of mountain. It is believed that for the development of Tibetan Medicine, a medical school was built by Sangjie Gyatso on the Hill in later 1600’s. There is a figure of medicine king of Tibet made of sapphire in the school. So it is named as Yao Wang Shan, which in the Tibetan language means the Medicine King Mountain. That school existed till 1960. While going up towards the Potala Palace, you could see the high pointed peaks of Chakpori Hills. Many Buddhist God figures in various poses are engraved on that hill. It also contains engraved scriptures and characters of Tibetan language.

Potala Palace and Chakpori Hill both are the parts of Red Mountain. Red Mountain is connected with white Pagoda and its gate was used as the pathway to enter Lhasa city. During the 1960s, when Lhasa was developing, the white Pagoda was believed to be demolished which separated the Chakori hill and the Potala Palace. It is considered as a holy mountain in Tibet and the people there don’t want their separation. It is all due to the prayers of religion believers that the two mountains are now connected. At the eastern side of Chakpori Hill, a grotto type temple, called the Zalalupu Grotto Temple is situated. It is expected to have a past life of more than 10000 years. It is very well preserved. It is the witness of all changes brought either in prosperity or decline of Tibetan civilization. A grotto is referred to as a rectangle with an irregular surface and has an area nearly of 27 square meters. There lies a central hole at its entrance. And there is a prayer corridor in between the grotto wall and the pole. There are as many as 70 stone statues. At the wall, you may see the wonderful statues of Great Officers, princess Bhrikuti, Princess Wencheng, and Songtsen Gampo. In the grotto its dark throughout, only a few butter lamps light up the area. Always take a head lamp while entering the grotto. Thousands of Buddha wall is an important walk path for Buddhist believers. There is a unique thousand Buddha cliff there. On that huge cliff, there are thousands of Buddha’s fingers. The inscriptions on the cliff were engraved very long ago, during the time of Songtsen Gampo. These inscriptions are about a thousand meters in length. The colors of the cliff are magnificent. Carvings of Mani stone are there near the Chakpori hills beautifully decorated make the pilgrims feel delighted. The stone artisans are proficient in their art. They may come along with their families for carving stones. They are working since a very long time and day to day their experience is grooming them more in their work. It was Dalai Lama’s primary residence. It is basically made up of two parts, identified by their colors ie, the White Palace and the Red palace. In between the two, there is small structure painted in yellow with sacred banners of New Year fest hung around. Each room in the palace has a unique name and number. The red part of the palace, also known as Potrang Marpo is usually meant for the religious activities. It has a rich decoration of carvings and jeweled work. It contains the tombs of past Lamas and several shrines. The white palace surrounds the red complex. It is the place where former Dalai Lamas lived with their monks. It comprises of a training institute for Tibetan government officers and also a printing house. Saint’s Chapel shrine is one of the most spectacular shrines in Potala. Below it there is Dharma Cave where King Gampo Studied scriptures of Buddhism.

Potala Palace is an excellent example of Tibetan architecture. Whole of the palace is built by using stones and woods. The granite pilled walls have a thickness varying from 2m to 5m. The caves and roof of the palace are made with beautiful wood carvings. The 698 murals over the walls is a brilliant example of splendid artwork of ancient Tibet. It is regarded as one of the holiest religious treasure of Tibet.

The spring of holy water is another main highlight of the Chakpori trip. It is like a spring flowing out towards the north of the mountain and gives a spectacular view.

The mountainside of the hill offers an ideal spot for shooting the marvelous Potala Palace. The enthusiastic photographers go there at the sunshine to capture every vibrant look the palace.

Carvings on the Cliff

At the southern side of the hill, there are large chunks of carvings on the rocks, nearly 5000 in total. Cravings include a number of God figures and images of Buddha. The Buddhist scriptures engraved on the rocks is the finest example of Tibetan artwork.

How to Get to Chakpori Hills?

There are several cities from where tourists could take direct flights to Lhasa. Tourists can fly to Lhasa from Kathmandu, Beijing, Shangri-la, Chongqing, Chengdu, and Xi’an. If you are coming from any of the above cities it would take only 2-3 hours to reach Lhasa. But if you get the Tibet Travel Permit to Tibet in Chengdu, a flight from Chengdu to Lhasa is the cheapest if all. On an average, a flight ticket ranges from 270 US$ to 350US$. 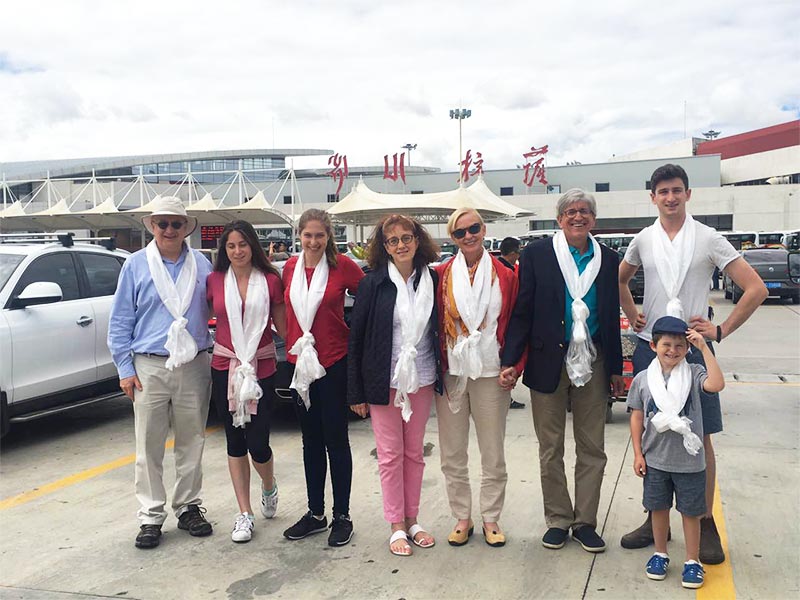 You may also opt for train to Tibet. It is also a popular means for international travelers travel to Tibet. Through train travels, you can get beautiful views of the snow capped mountains and the scenic beauty which would otherwise be missed while traveling through airways.

This hill station is located at the right of Potala Palace. You may get bus service from Hill farm market and hill vegetable market station. To visit Chakpori hill is free of cost. Opening hours of the visit are from 7:00 – 19:00 i.e. it is 12 open for the tourists to view the spectacular beauty of the place.

1.The hill is situated at a high altitude so there the air is less dense. Hence it is advised not to play any sort of intensive sport while you are at the trip.
2.The hill sight will be crowded at its extreme during the morning as sunrise time is the best time to capture pictures of Potala Palace.
3.The terrain is difficult, so not to wear heels during climbing the hill.
4.If you are planning to spend the whole day there, don’t forget to take a coat with you as there is a huge temperature difference during day time and evenings. Late evenings and early mornings are generally cold.
5.Don’t miss to include Potala palace in your journey schedule while you are in Tibet.
6.March to October is the best time to travel Tibet because of favored climatic conditions.
7. Drink lots of water to reduce the chances of dehydration while climbing high altitudes.
8.If you are not feeling well, inform your guide and follow his advice.
9.Always carry a medicine box with doctor’s suggestion.
10.Always use lip creams, sunglasses and sunscreens to protect your body from solar radiations which usually have a high intensity at higher altitudes.

Chakpori Hill proves out to be an ideal location for capturing pictures of the best Tibet tours. In the early days of vacations, you will see the photography lovers coming there and clicking the unusual views of Potala Structure formed due to the first bright ray of the Sun. Chakpori hills are incredibly the hottest tourist location of Tibet. You can see a huge amount of tourists and pilgrims coming from overseas as well as from the home town.

Chakpori hill is becoming a great adventure club for tourists and adding a great value to Tibet tourism. All well-known travel agencies of you areas can plan an exotic tip for you to Tibet including the expedition to the bountiful Chakpori hill. It is one of the most remarkable sites of Tibet. The attractions like white pagodas, kangyur pagoda, daodengdawa, stone inscriptions, zalalupu grotto temple and many more are attracting more people to the city. So hurry up. Grab the exotic experience of the Tibetan culture. 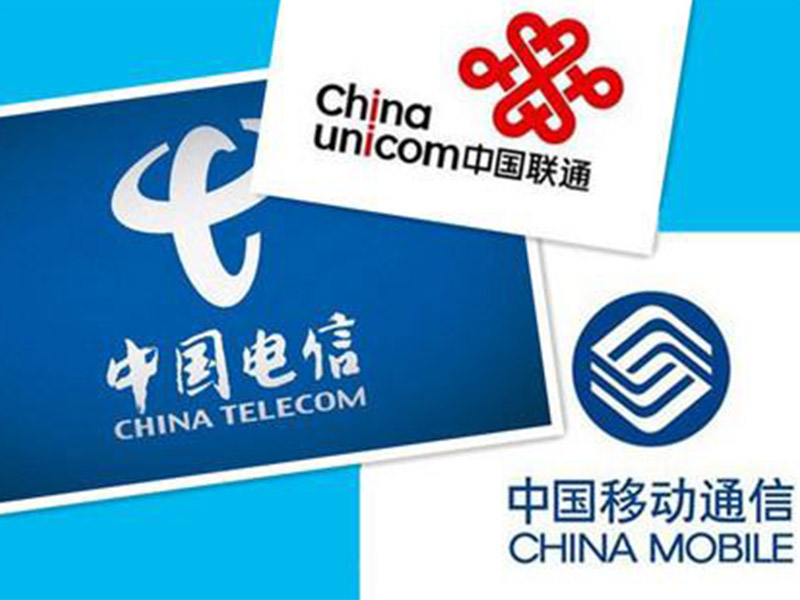