the Golden Sunset of Mount Kailash

Mr.Ben from Malaysia shared his Mount Kailash photographs, It is said in Tibetan, only lucky people can see the golden sunset of the Mt.Kailash. 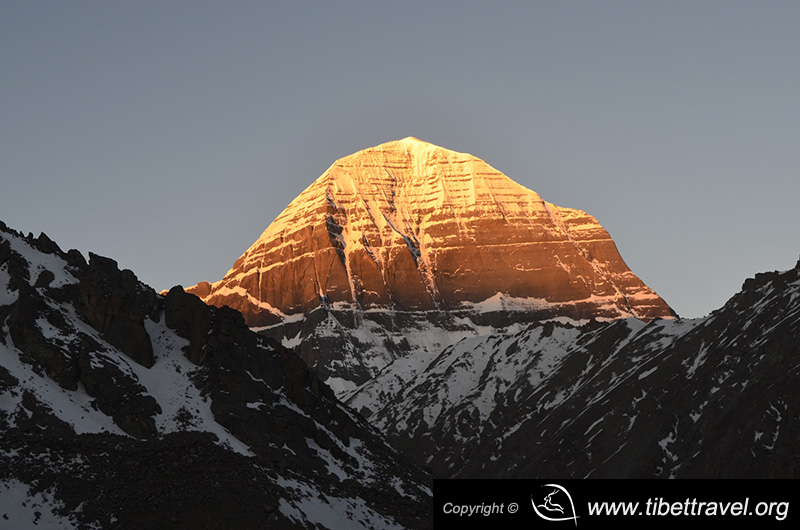 Kailash is actually Indian word and Tibetans used to called it Kangrenpoche or kangkartesi which means the “precious jewel of snow”. Why it is so called because during hot summer time, the snows around the surrounding mountains will meltout and it is only mount kailash that covers with snow for whole year. From the buddhist point of view, It is believe that Godess White Tara had first initiated the circumambulating circuit for the local Tibetan people because nobody at that time knows the circuit. That’s why there is a pass with altitude of 5630m called Dolma-la pass which was termed after godess Tara(Dolma in Tibetan). The festival of Saga Dawa marks the enlightenment of Sakyamuni, and occurs on the full moon day of the fourth Tibetan month. Saga dawa is particularly popular time to visit mount kailash as Tibetan from every parts of Tibet gether in Darchen for the preparation of their circumambling around mount kailash. Tibetans believe that more the number of circulation around the kailash earns more merits in life. 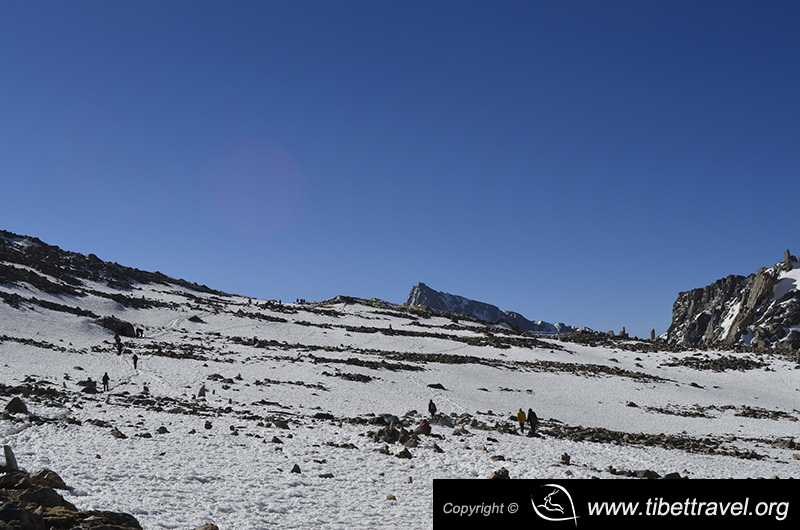 The upcoming 2014 is the year of horse in Tibetan calendar, occurring every twelve years. According to Tibetan tradition, Buddhists make pilgrimage to holy mountains in the year of horse and to holy lakes in the year of sheep. As the most sacred mountains in Tibet, Mount Kailash in western Tibet receives much more visitors than usual in such a year, travel to mt. Kailash in 2014 is the most interesting activity than travel to other destination in Tibet. join in the Kailash tour activity at https://www.tibettravel.org/kailash-tour/ Things to Know Before Tibet Travel in March 2021→ 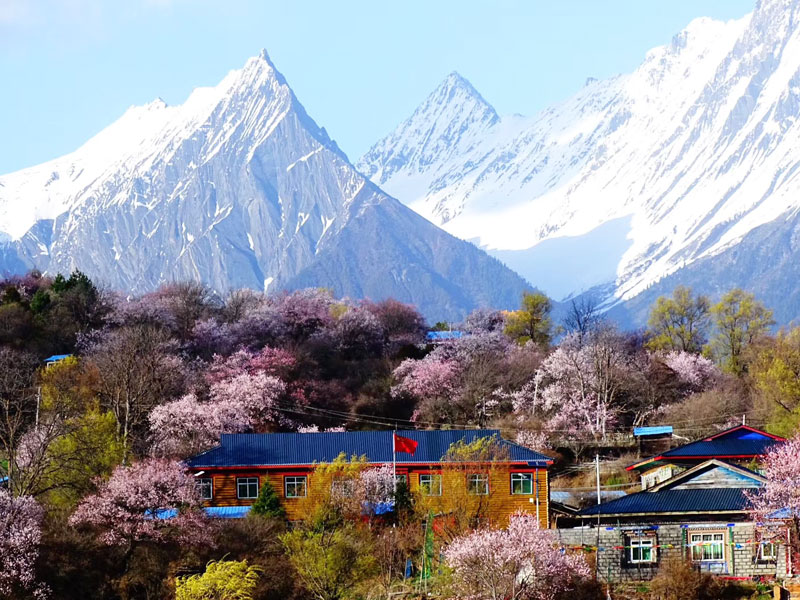 Visit Tibet in March: what to expect in March to Tibet 2021→