You might get dizzy at the diverse Buddhist statues when you are making a Tibet monastery tour. In terms of the various Tibetan Buddhist Statues in Tibet, Jegyel Palsang Norbu, expert of the Tibet Museum and Shaka Wangdu, deputy researcher of the Tibet Research Institute of Cultural Relics Preservation, pointed out that Tibetan Buddhist statues can be categorized into two major schools, i.e. exotic statues and local Tibetan statues. Yet, both can be further divided into more specific genres. 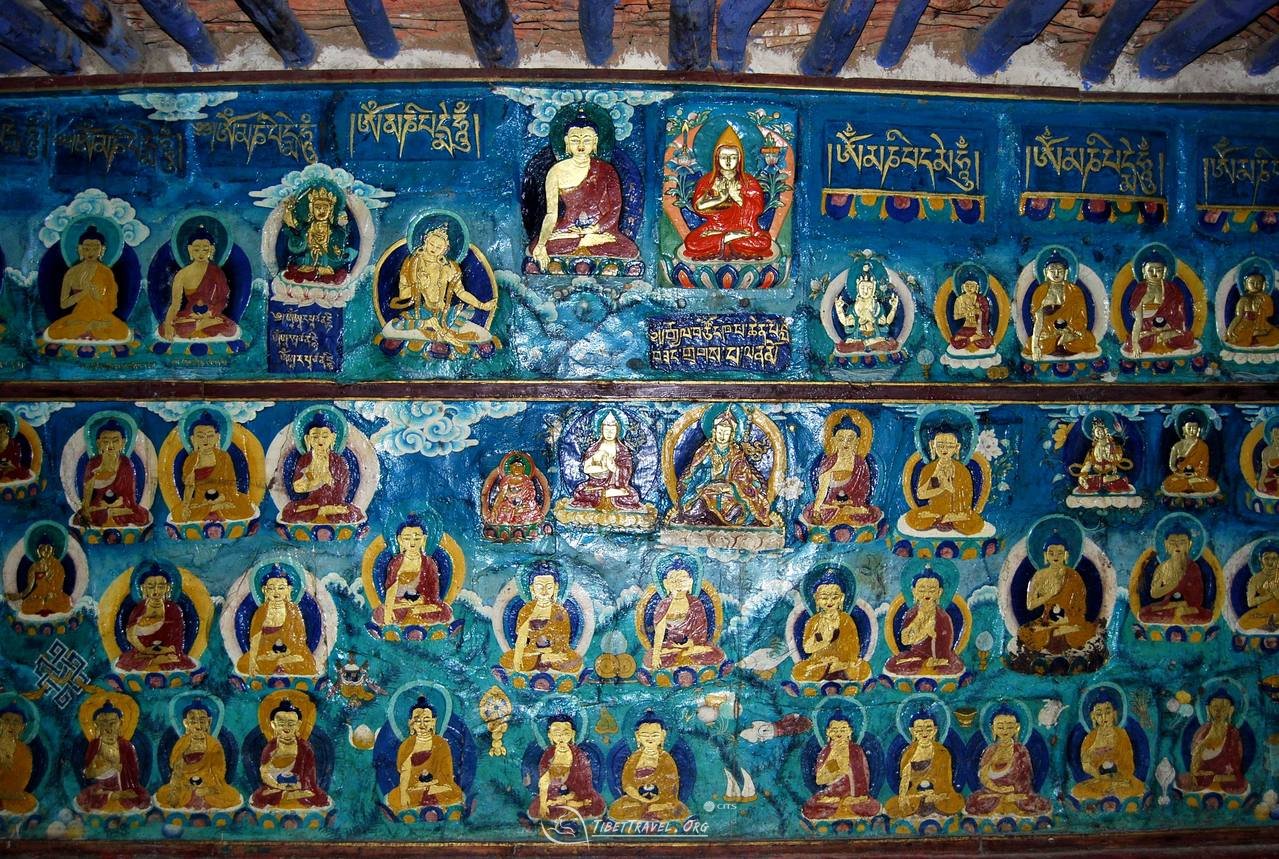 "With the spreading of Buddhist culture since the 7th century, many schools of Buddhist statues emerged in the Qinghai-Tibet Plateau. In other words, Tibet has witnessed almost all kinds of statues," said Jegyel Palsang Norbu.

He pointed out that people could see various statue styles dated to all ages when visiting some time-honored monasteries like the Sakya Monastery, Samye Monastery and Potala Palace, the architectural icon of Tibet. 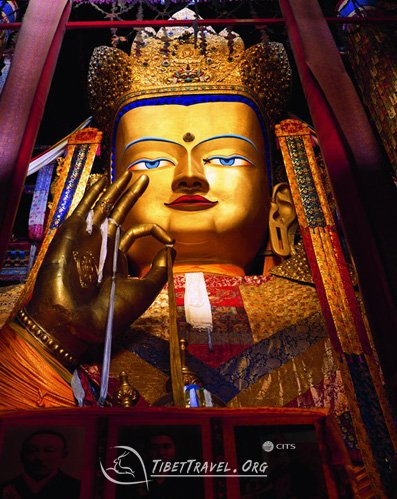 Based on investigation of current statues, Jegyel Palsang Norbu pointed out that the statues style mainly included East Indian statues, Kashmir statues, Nepalese statues, and Yong Xuan statues (statues prevalent at the royal court in the age of Emperor Yongle and Xuande in the Ming Dynasty, some 1403 -1435 AD).

"Ever since Buddhism was introduced to the Tubo Kingdom in the 7th century, the Buddha statues have been localized consciously or unconsciously to cater to the traditional Tibetan appreciation of beauty." 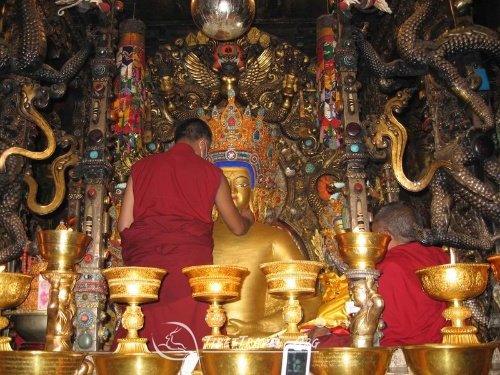 The 7th century – 9th century saw the introduction, development and prosperity of Buddhism in Tubo Kingdom. Songtsan Gambo, Trisong Detsan and Tri Ralpachen, who contributed to the promotion of Buddhism in their respective age, are honored as "three religious kings".

Songtsan Gambo greeted two life-sized of Shakyamuni in age of 8 and 12 respectively from Nepla and the Tang Dynasty. He later constructed twelve temples and monasteries where he built plenty statues to receive worship from the Buddhist believers. 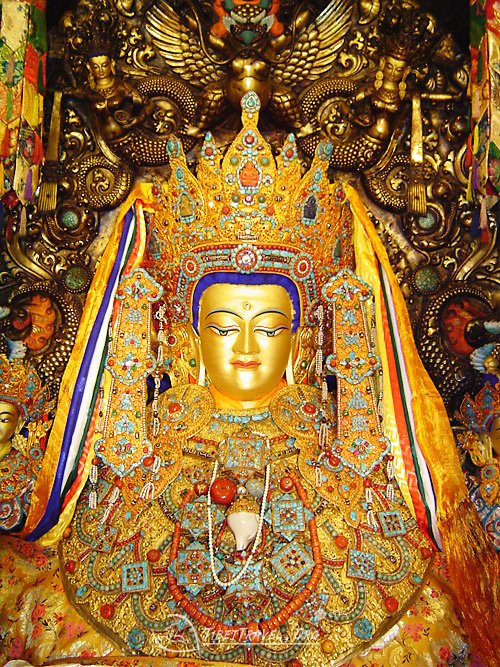 Shakyamuni at the age of 12

Trisong Detsan constructed the first Buddhist monastery in Tibetan history that has Buddha, dharma, and monks, which is the Samye Monastery. He also invited Guru Rinpoche Padmasambhava to localize the image of deities so as to let the common people take to heart easily. Guru Rinpoche then chose some beautiful Tibetan boys and girls as models to adjust the appearance of Buddha statues, such as Arya Avalokiteshvara, Hayagriva, and Tara. Their costumes took after the Tubo locals'. Statues in the age of Tri Ralpachen, carried forward the previous artistic characteristics.