Tibet is at a high altitude amid tall mountain ranges. And the climate of Tibet is very special. The temperature varies greatly in different areas, even within a single day at the same place.

The following tables show the monthly temperature of Tibet’s major cities. The marjor cities include Lhasa, Shigatse, Tsedang, Nyingchi, and other areas of Tibet, which are frequently visited by tourists. 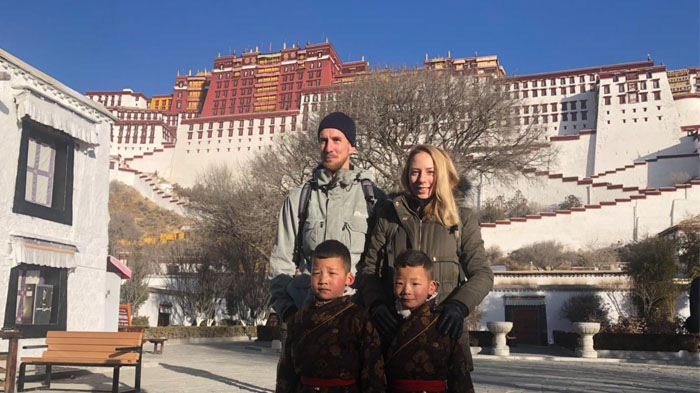 You can visit Potala Palace in Lhasa city. 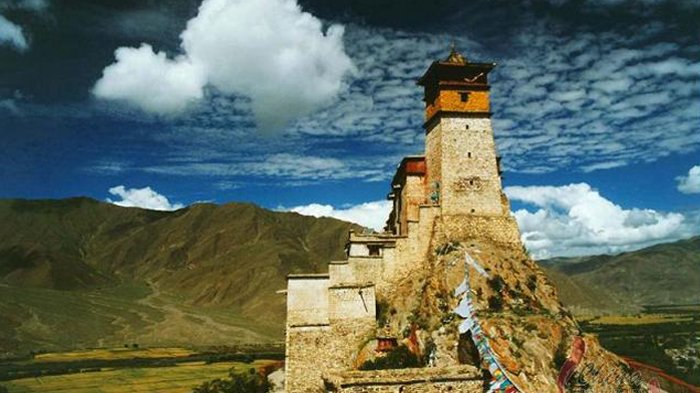 Tsedang is the fourth largest city in Tibet 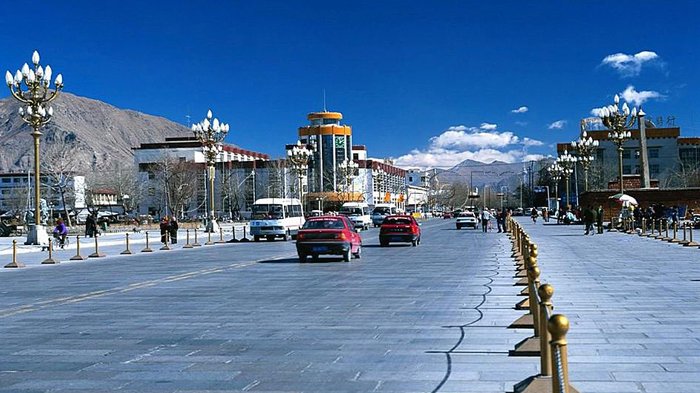 Shigatse, as a famous city in Tibet has lots of attractive tourist sites.

Monthly Temperature of Everest Base Camp 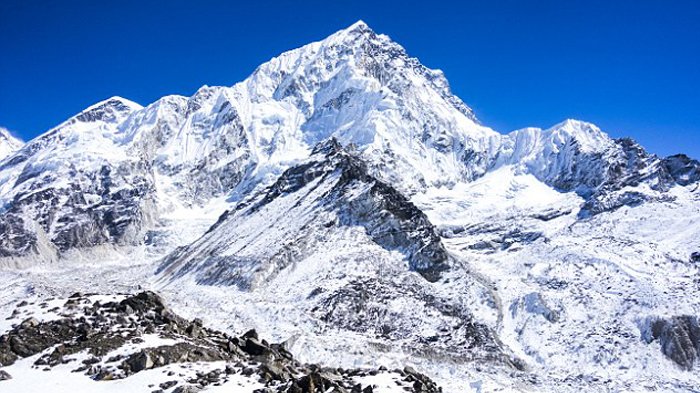 Mt. Everest has one of the most magnificant views in the world. 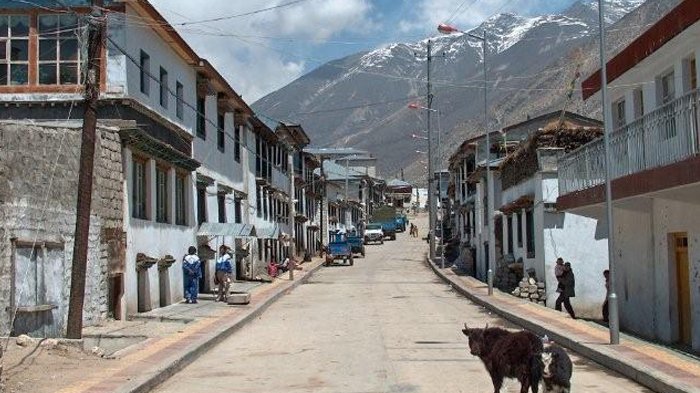 Nyalam  is a county in Tibet's Shigatse Prefecture. 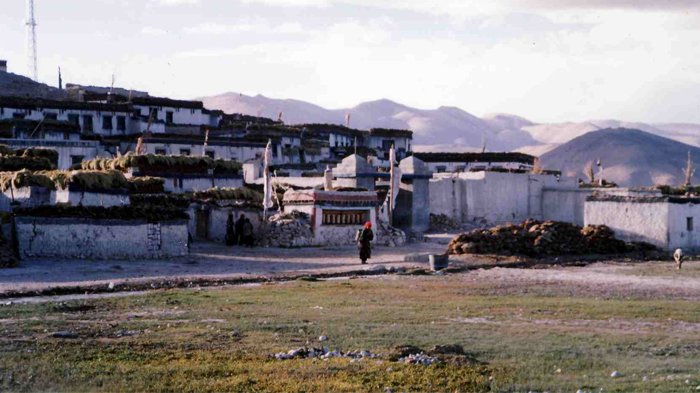 Tingri is bordered on the south by the main range of the Himalayas including Mt. Everest. 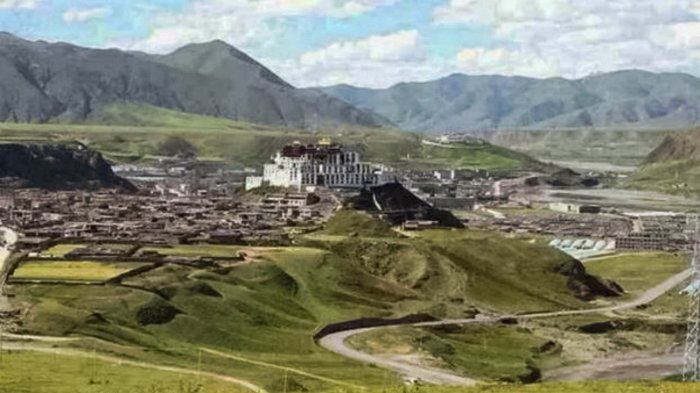 This is Tzeden Monastery in Nagchu, the largest prefecture of the Tibet Autonomous Region. 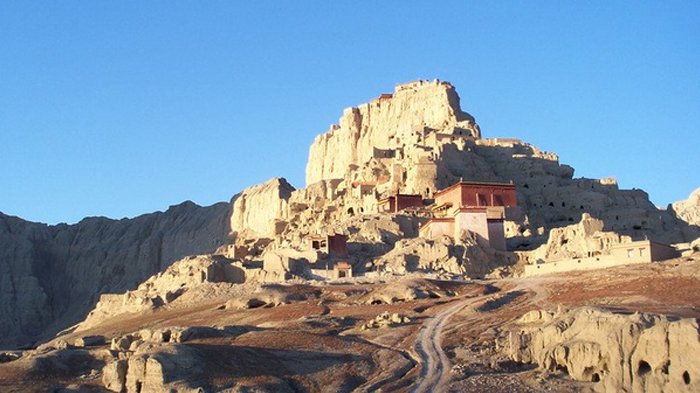 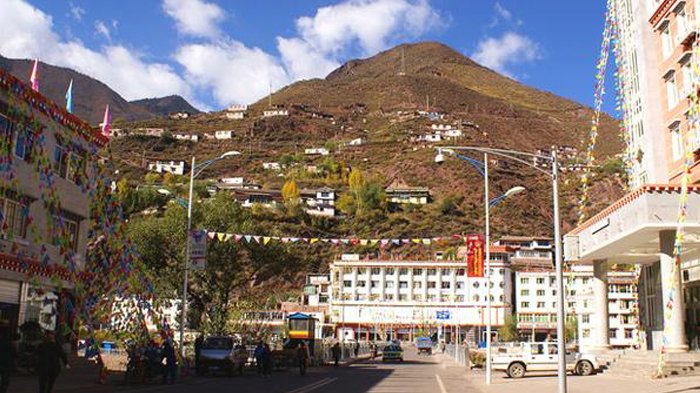 Chamdo is Tibet's third largest city after Lhasa and Shigatse. 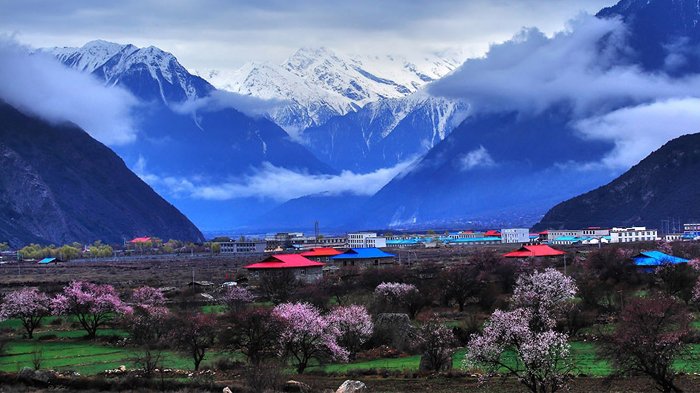 Peach blossom in Nyingchi has attracted many tourists.

0 Comment ON "Monthly Temperature of Major Tourist Cities in Tibet"