Travel to Tibet by Train, by Flight, by Road, by Cycling or Trekking

How to travel to Tibet? Which way is better among the five ways of getting to Tibet, by train, by flight, by jeep, by bike or on foot? The answer depends on your purpose of going to Tibet, your physical condition, your time and so on.

Travel to Tibet by Train 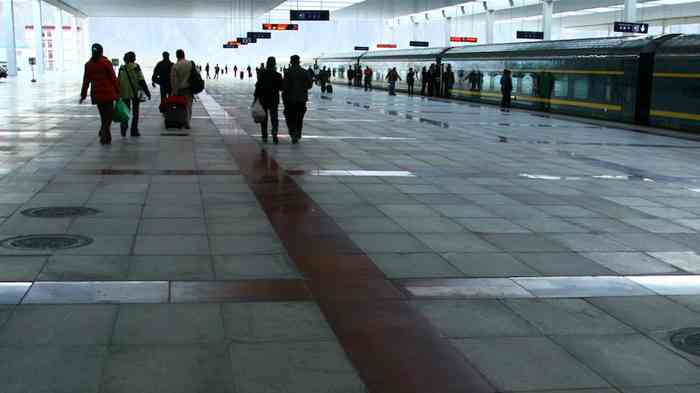 Taking Qinghai-Tibet train to Lhasa, Tibet so far is the best way to enter Tibet. Not only is it economical but also gives you gradual ascent from cities with low altitude to plateau. Certainly, it will cost you more time. But you will be rewarded with amazing scenery along the railway, a great chance to make friends on the train

You may choose the following train routes to Lhasa.

Travel to Tibet by Air 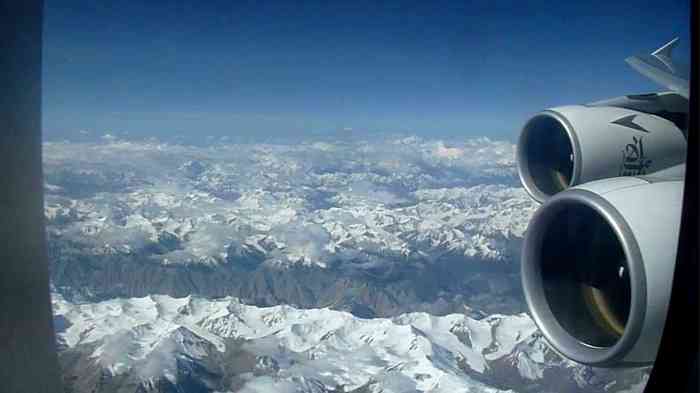 Where to fly to Tibet? In fact, there are many domestic and international airlines that fly to Tibet. And you will also enjoy a visual impact of the bird’s view of the mysterious landscape of the Tibetan plateau. Though the cost is a little higher, its convenience and speed are the reward for your money.

During the peak travel season in China (such as Spring Festival, summer and winter break for nationwide students), many may fail to book the train tickets from Beijing to Lhasa.A highly recommended solution is to fly from Beijing to Xining and later take Xining-Lhasa train to Tibet.

Travel to Tibet by Road 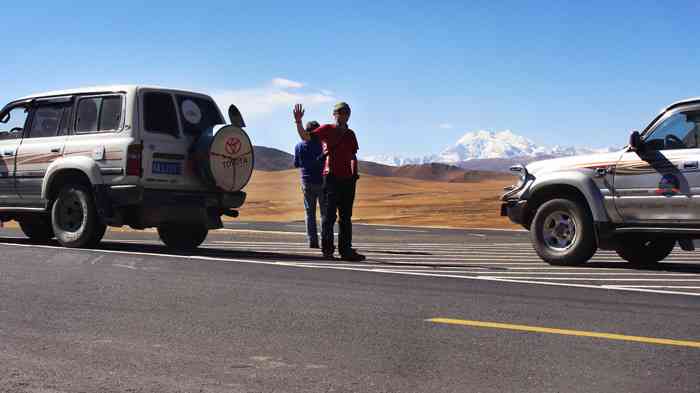 Driving to Tibet is very popular among Chinese tourists to Tibet, especially among auto enthusiasts. It is more independent on arranging the time and places to visit, but also requires more energy and carefulness.The biggest reward is more chance to visit more rare scenery and different experience. Driving to Tibet is also a good way to reduce the impact of high altitude sickness as you will go upward gradually from several hundred meters to 5000m.

Currently, there are only two routes available to drive to Tibet.

a. Chinese Visa and Passport
b. Tibet Visa (or Tibet Travel Permit)

Documents for Self-driving in Tibet:

To Apply for Self-driving in Tibet:
a. Copies of your passport, and Chinese Visa,
b. Three photos of your vehicle from the front, side and back
c. Two photos yourself, with white color as the background

Travel to Tibet by Cycling 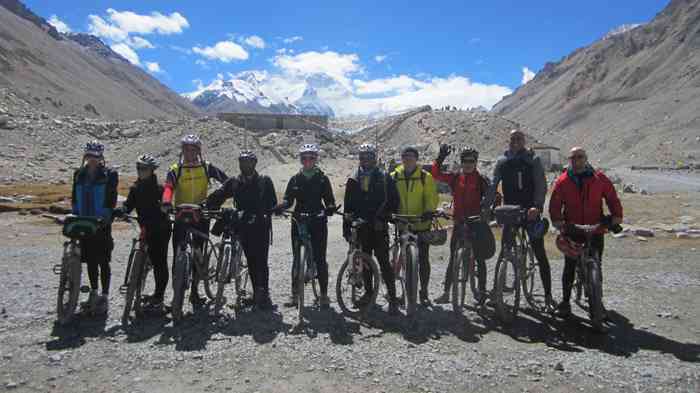 Cycling to Tibet requires good physical condition and strong willpower, motivation and courage. But it is really an interesting and great experience for young people. However, cycling to Tibet takes a lot of time and its cost is extremely high and pretty risky given the long distance and road condition. So it’s not recommended for ordinary foreign tourists except professional cyclist with enough time.

Travel to Tibet by Trekking 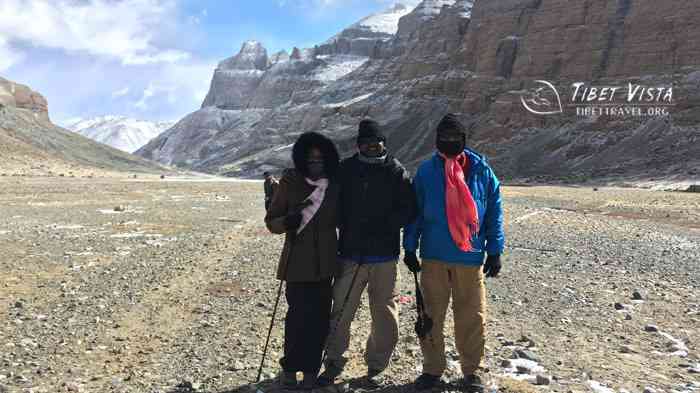 Trekking to Tibet is the hardest way, but it is a special way for those devout Tibetan pilgrims to travel to Tibet. The pilgrims would spend several years, even their whole life to trek to Tibet, even prostrate themselves to Tibet.

0 Comment ON "Travel to Tibet by Train, by Flight, by Road, by Cycling or Trekking"