Is Discount Available for Tibet Train Tickets to Teachers and Students?

Tibet train, since its successful running, has become more and more popular for travelers form both home and abroad. However, it is always not so easy to buy one Tibet train ticket, especially during Tibet travel peak season from April to October. Talking about train ticket, is discount available for Tibet train tickets to teachers and students?

Well, teachers are not able to get discounted Tibet train tickets even with a Teacher’s Certificate, while Chinese students whose hometown is in Tibet or study in Tibet can get a 50% discount of the hard seat ticket of Tibet trains no matter which kind of ticket (hard seat, hard sleeper and soft sleeper) they buy as long as they can show their Students’ Identity Card. But, this kind of discount is only available during summer or winter vacation and is exclusively for Chinese student. So no foreigners can be able to enjoy any discount of Tibet train tickets. 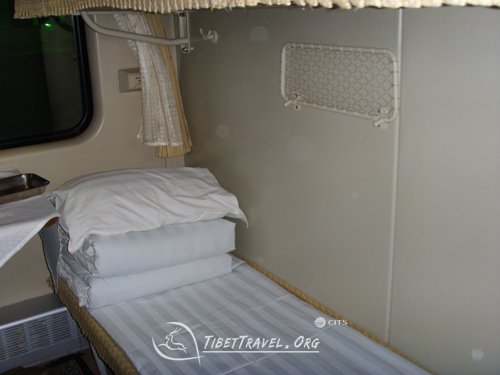 What makes Tibet train so popular? Well, three factors may count on this question. Firstly, passing by many famous tourist sites such as Qinghai Lake, Chaerhan Salt Lake, Kunlun Mountains, Tuotuo River, Tanggula Mountain Pass and Changtang Grassland, the railway to Tibet enjoys the most wonderful sceneryin the world and many people want to enjoy it by taking the train to Tibet; secondly, Tibet railway is the highest railway in the whole world and itself is so attractive and is something well worth trying; thirdly, Tibet train ticket is generally, anyway, cheaper than flights ticket to Tibet. 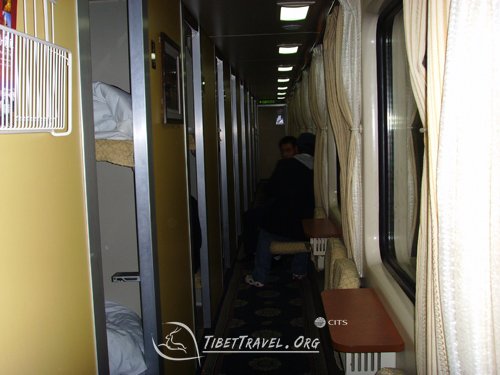 0 Comment ON "Is Discount Available for Tibet Train Tickets to Teachers and Students?"