When traveling to Tibet, of course, you can’t miss the distinctive Tibetan food.

Tibetan food is characterized by varied cooking of yak meat, mutton, milk product, highland barley, and potato. To stew, braise, simmer, steam, fry, and roast are the main ways of cooking dishes, while the staple food is made by steaming, boiling, or frying.

The typical Tibetan food is Zamba, which is made by grinding the fried highland barley flour. It boasts a good smell and taste, and there are many ways to eat it. Thus it is widely considered the best food for a traveler to have a try.

Besides Zamba, what else to eat when traveling to Tibet? How about the food and beverage in Tibet? Here we show you all you want to know about Tibet food and cuisine.

What is the famous food of Tibet?

Since Tibet Plateau has a harsh natural environment, only cold-tolerant crops can grow, so the staple food of Tibetans is highland barley. Many dining in Tibet are made with barley.

The popular food in Tibet includes Tsampa, Tibetan Noodles, Momo (Tibetan dumplings), Tibetan yogurt, and Yak meat. Besides those popular dishes in Tibet, you will not miss the typical Tibetan drinks during your Tibet tours, such as Tibetan butter tea, Tibetan sweet tea, and Tibetan barley wine. You can easily have a taste of these popular Tibetan cuisines in a local Tibetan teahouse or a restaurant.

What meat do Tibetans eat?

At Tibet Plateau, with an average altitude over 4000 meters above sea level, Tibetans often rely on high-protein meats to keep them warm. They mainly consume yak meat, with lamb also being one of their choices.

There are many ways to cook yak meat in Tibet, such as stewing it or making it into dried meat for preservation.

Raw beef is also consumed directly in some primitive pastoral areas. Some Tibetan nomads will take the tenderest part of the freshly slaughtered yak.

You can also find chicken and pork in some Tibetan restaurants, especially in Lhasa and eastern Tibet. You don’t need to worry too much about what to eat during your Tibet trip.

Just notice that Tibetans do not eat fish.

Is there vegetarian food in Tibet?

Although Tibetans are predominantly meat-based, don't worry, you can still find vegetarian restaurants in Tibet.

Due to Tibet's unique geography, there are fewer varieties of vegetables in Tibet. Vegetarian food in Tibet mainly consists of potatoes, barley noodles, steamed bread, etc.

However, if you are going to the remote area, such as Everest Base Camp or Mount Kailash, it may be harder to find vegetarian food than in Lhasa.

If you have vegetarian food requirements, please let your travel advisor know in advance so that we can make better arrangements for you.

How about the food on Tibet trains?

On each train to Tibet, there is a dining car that provides 3 meals a day. Also, there are train attendants who push a trolley with snacks, drinks, and fruits at non-mealtime. All dishes offered in the Dining car on the Tibet train are Chinese dishes.

If you do not used to Chinese food, you can bring some instant noodles, cookies, or other snacks as you like. There are free boiled water offered 24-hour on the train.

Most Read Articles about Tibetan Food

The top 4 most-read articles provide you with a general idea about Tibetan food and cuisine and the topic of most interest to travelers from all over the world. You will have a better mind about what to eat during your trip in Tibet.

Tibetan food is more than just the ones we mentioned above. In order to give you a fuller understanding of Tibetan food culture and to allay your apprehensions about traveling in Tibet, we offer you a more detailed introduction to Tibetan food and useful travel tips about how to find the best restaurants in Tibet. 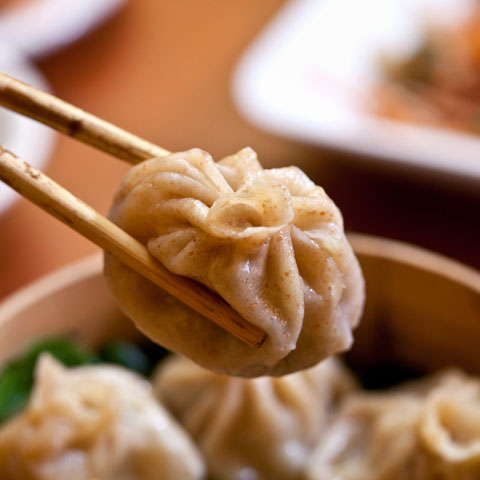 More Food and Drinks in Tibet

In fact, food and drinks in Tibet are more than you expected. Here is the detailed information about more typical Tibetan food and beverage that you shall not miss during your Tibet tour. 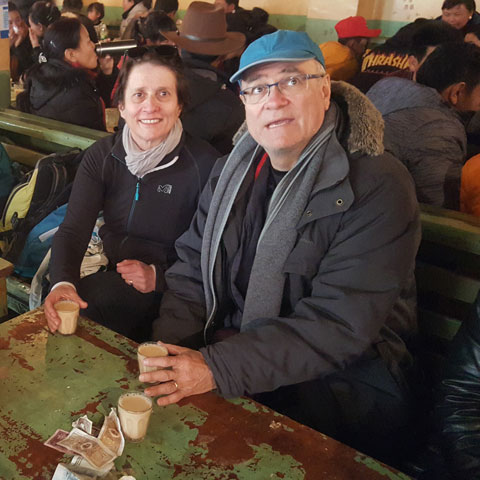 After knowing what to eat in Tibet, here comes the question about where to eat. To help you taste the best of Tibet, our local Tibetan travel experts share their knowledge about the recommended places to enjoy the best food in Tibet.