This year 2014, the horse year according to Tibetan calendar which comes every 12-year, is the very right year for pilgrims to make a religion celebration of circuiting around Mt. Kailash at Darchen, Ngari(Ali) prefecture, especially during the Saga Dawa Festival which starts on 28th May and ends on 28th June. So, there would be thousands of hundreds people rushing to this small place around this festival time, but the accommodation facility there is so limited, and thus the government of Tibet make a temporary policy of cancelling the foreigner’s Permit to Ngari(Ali) prefecture from 20th May to about 10th August. And after 10th August or so, it would be reopen to the foreigners.

Who want to visit Ngari(Ali) prefecture have two solutions to avoid this policy:

For those whose date and time is fixed and can’t be change, the best way is to change the itinerary to other palace like Mt. Everest, Zhangmu, Shigatse,  Nyingchi, Lhoka and other palaces, we can give you the right advice and arrange a suitable route according to your request.

And for those whose date and time is flexible, we suggest to delay your Mt.Kailash tour to at least after 10th August or even later. 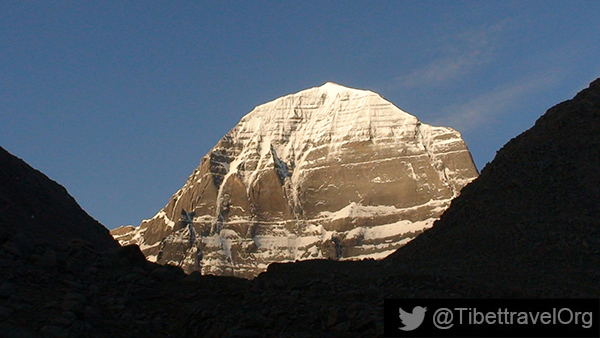 As the most sacred mountains in Tibet, Mount Kailash in western Tibet receives much more visitors than usual in such a year, especially during Saga Dawa Festival which is held at the Kailash region annually in each April in Tibetan calendar (around May or June in western calendar) 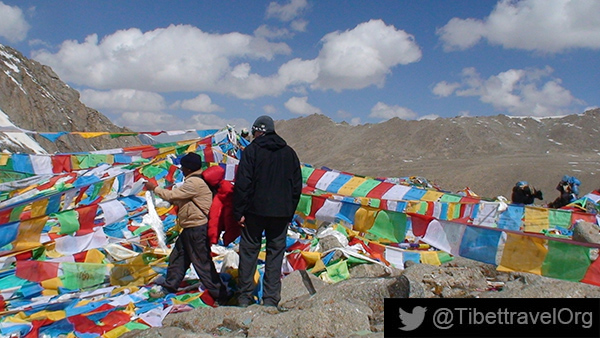 Kalaish Kora, The Kailash is expected to witness over 60,000 pilgrims and visitors in 2014.