The only eight-thousanders totally in China 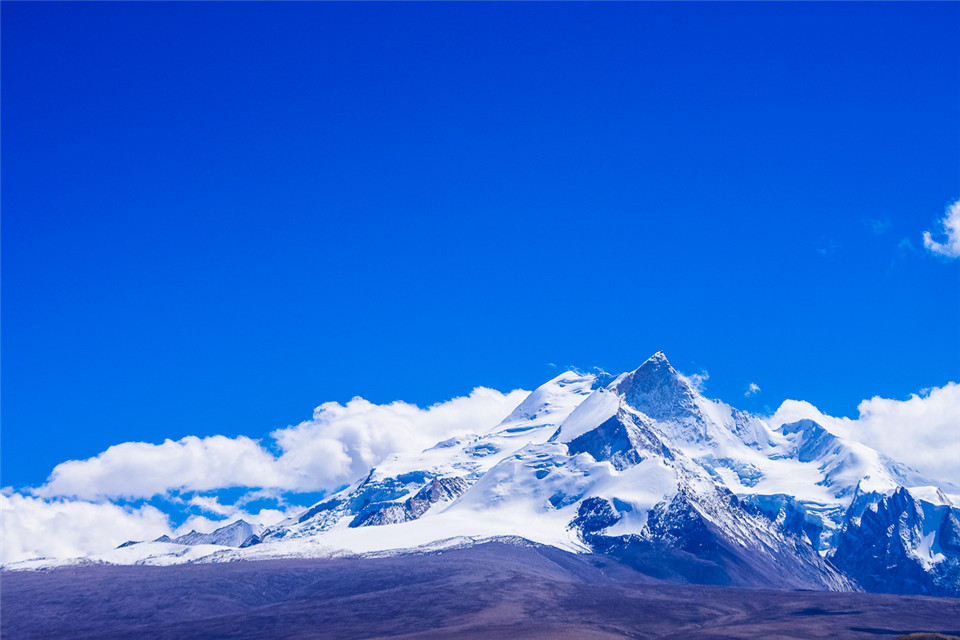 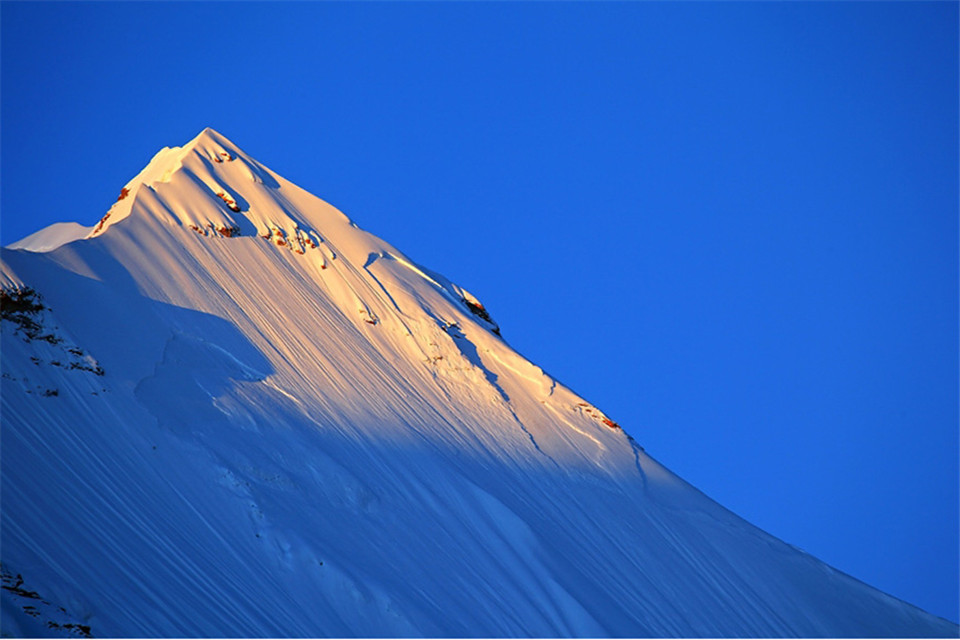 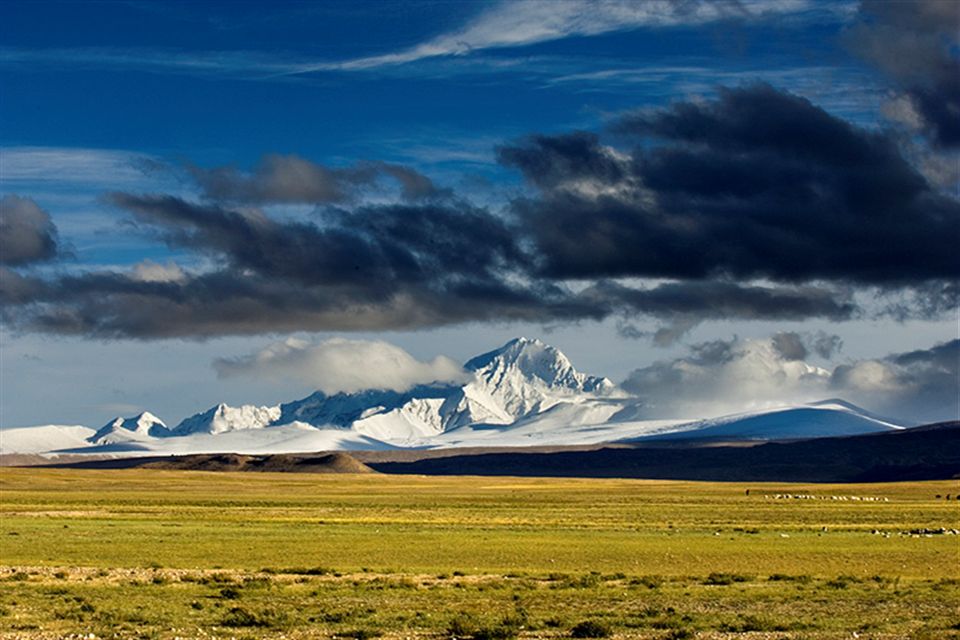 At 8,013 meters, Mount Shishapangma is renowned as the fourteenth-highest mountain in the world. The Shishapangma is located in south-central Tibet, 5 kilometers from the border with Nepal. It is the only eight-thousander entirely within Tibet. Since Shishapangma is on the dry north side of the Himalayan crest and further from the lower terrain of Nepal, it has less dramatic vertical relief than most major Himalayan peaks.

In Tibetan, "Shisha" means a "comb" or a "range" while "pangma" means "grassy plain" or "meadow". Therefore, Shishapangma means a "comb" or a "range" above a "grassy plain" or "meadow". Besides, "Shisha" also means "meat of an animal that died of natural causes"; and "pangma" means "malt dregs left over from brewing beer" in Tibetan dialect.

According to the story, one year a heavy snowfall killed most of the animals at pasture, and all that the people living near the mountain had to eat was the meat of the dead animals and the malt dregs left over from brewing beer, and so the mountain was named Shishapangma, signifiying "meat of dead animals and malty dregs".

Mount Shishapangma is 120 kilometers away from Mount Everest, it consists of three peaks. To the southwest of the main peak, which is 8012 meters high, there are two relatively lower peaks, one is 8008 meters high, and the other is 7966 meters high. Most of the perpetual snows and large-scale continental glaciers in Himalaya were located in Mount Shishapangma and its surroundings. The covering area of snow and glacier in the mountain reaches amazingly 6000 square kilometers.

The 13.5 kilometer long Yebocangjiale Glacier stretches along the north ridge of Mount Shishapangma, and the Quda Glacier lies in parallel to it. To the east of the north ridge, there is the Geya Clacier. Along the south ridge of moutain, there are also many glaciers, for example, the 16 kilometer long Fuqu Glacier. The glacier extends all the way down to the scrubland on the mountainside.

The most attracting scenery in the mountain is the ice tower forest. It lasts from 5000 to 5800 meters above the sea level on the mountain. The glaciers here adopt various elegant forms by the power of nature, especially wind force. It looks just like a vast garden of glacier.

The best time to visit Shishapangma is April-May and October-Novemeber. Though the restrictions on visits by foreigners to the region imposed by national Chinese and regional Tibetan authorities, tourists can view the beautiful peak at Peiku-Tso Lake which is 60 meters north of the Shishapangma. It is said that you are a lucky man if you can see the reflection of the Shishapangma in the Peikutso Lake.

1. Although Mt. Shishapangma is not as high as Mt. Everest and other mountains, climbing it needs professional mountaineering skills and equipments.

2. Like any other expeditions, you’ll have to prepare sunglasses, sunscreen, warm clothes, gloves and things like that.

3. If you happen to see wildlife near Peikutso, do not try to capture them. 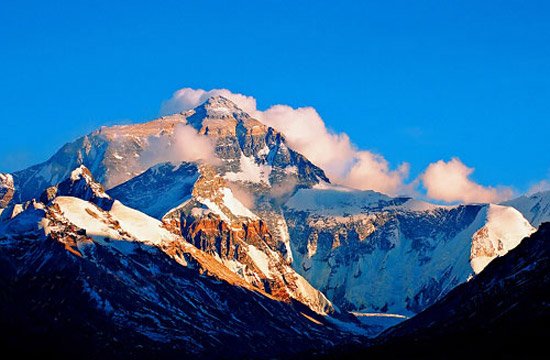 Address: Nyalam County, Shigatse Prefecture
Transportation:
1. Rental Car-- Rent a car from Shigatse would be the most convenient way to go.
2. Car-- If you drive from Lhasa, you need to drive about 878 km.

From Apr. to May and from Oct. to Nov. are the best time to go. You can miss the rainy season, heavy snow and strong winds.
Opening Hours: All day long