Worshipped not just as one of the six main Gelugpa monasteries of Tibet Buddhism, Sera Monastery has assumed another responsibility of cultivating eminent monks by serving as a religious educational institution. It was originally built by Jamchen Chojey Sakya Yeshe of Zel Gungtang (1355–1435), a disciple of Je Tsongkhapa in 1419.

Hearing perpetual chanting of Buddhist scriptures by lamas echoing in the Tsochin Hall and seeing the routine activity of Buddhist debating in the large debating courtyard, a palpable sense of holiness floods through the whole body. Thousands of murals on the building walls make visitors coming to worship the Monastery and feel as if they were in the heaven of Buddhism, accepting the baptism of the Buddhist doctrines and powers. Sera Monastery library and printing press guide you to get an all-round comprehension about the Monastery’s past and the present.

While the Sera Kora provides you another opportunity to get an in-depth understanding about the architectural structure of Sera building complex and how this monastery can be functioned like a self-contained city. Please follow our professional guide below and make the most of Sera Monastery tour. 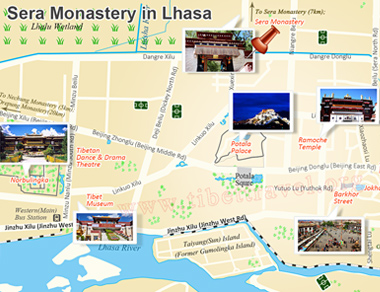 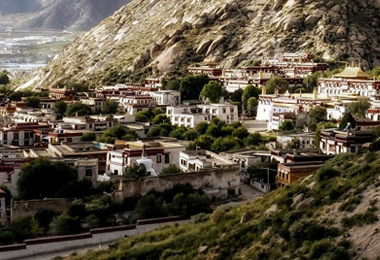 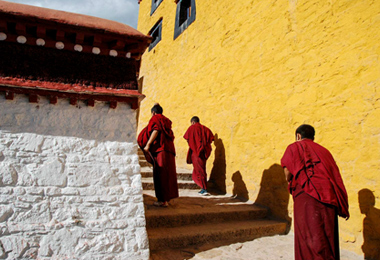 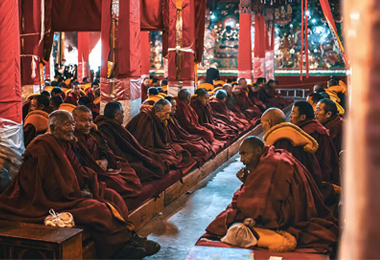 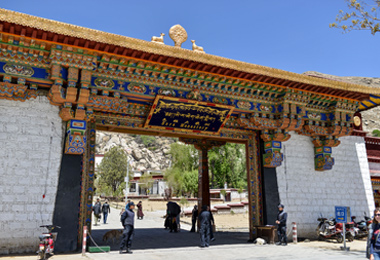 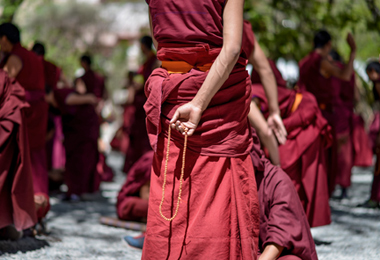 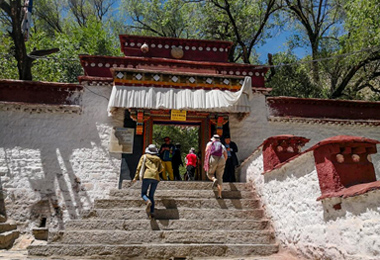 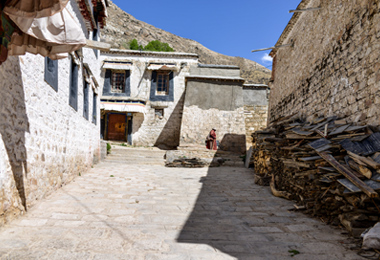 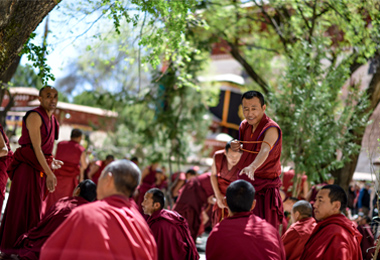 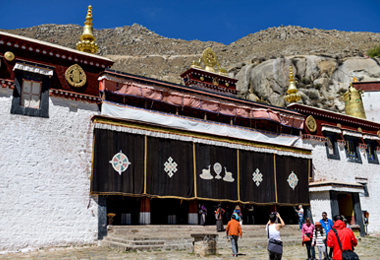 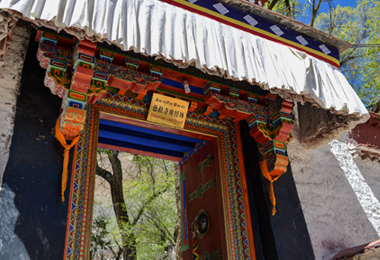 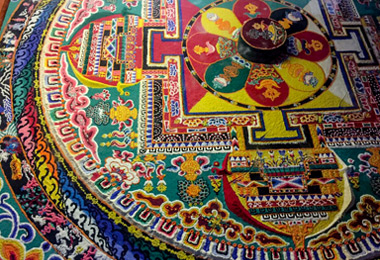 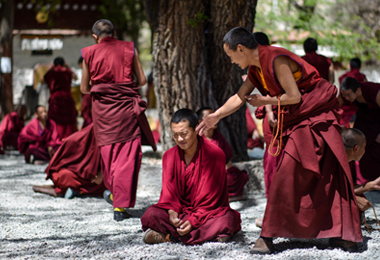 All Articles about Sera Monastery 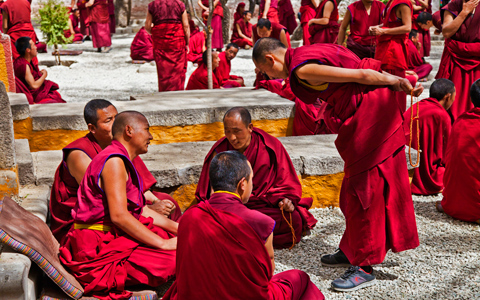 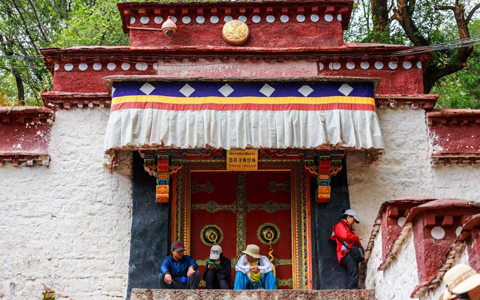 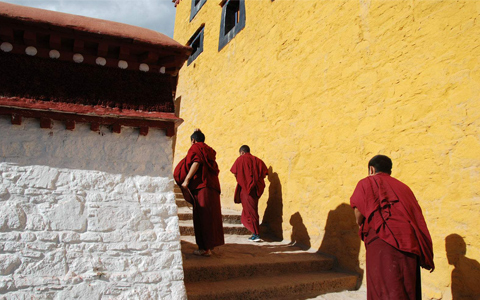 Sera Monastery, composed of three main colleges and a main hall as well as 32 kamcuns, is one of the great seats of learning in the Mahayana Buddhist tradition established in 1419, Chinese Ming Dynasty.

Primarily, there are two Sera Monasteries. The original Sera is very near Lhasa in Tibet, and another is the Sera Monastery established in exile in Bylakuppe, India. The Lhasa site once held a population of something like 5000 monks. Although this number has reduced now, it’s still an important religious center in Tibet for monks to learn and cultivate. 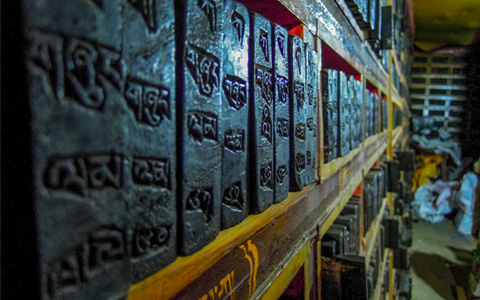