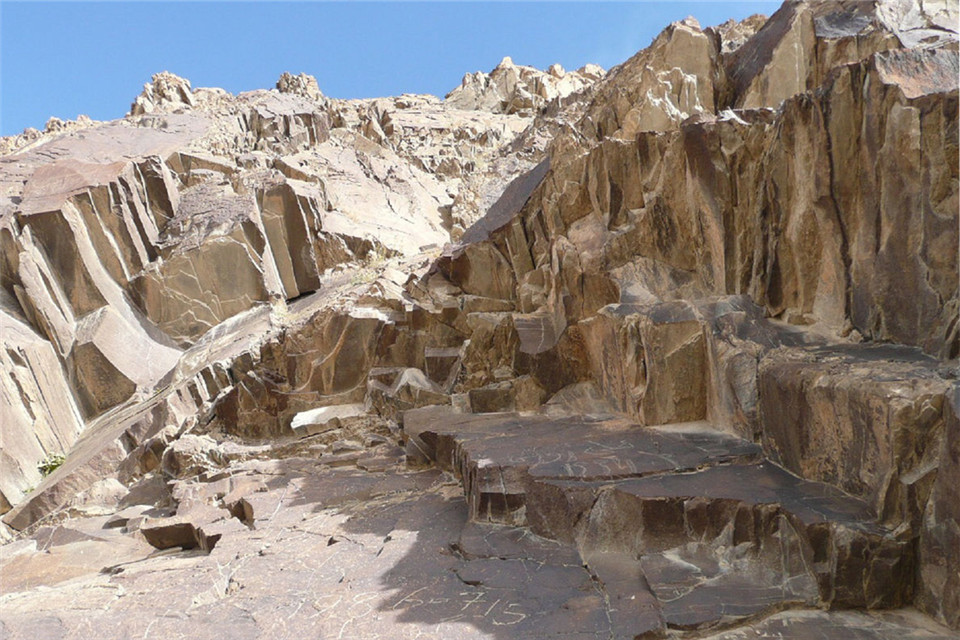 Rock painting is a kind of stone carving culture. During the early development of human society, people described and recorded their way of production and life through a simple and natural form- stone inscription. This phenomenon became a precious cultural heritage left by ancestral people.

In 1985, rock paintings were found at several sites in Rutog County. This was the first time such finds had been made in Tibet. The rock paintings at a dozen places within Rutog, including Risum Rimodong and Lorinaka, are not only large in size and great in number, but are also of high artistic value.

The most impressive one features 4 extravagantly antlered deer racing across the rock and looking back at 3 leopards in hot pursuit. Also depicted are eagles, yaks, camels, goats, tigers wild boars and human figures.

1. The majority of the rock paintings lie at the southern and eastern of Pangong Lake. You can find some on the Xinjiang-Tibet road near Rutog County.

2. If you like, you can go to Pangong Lake by the way. 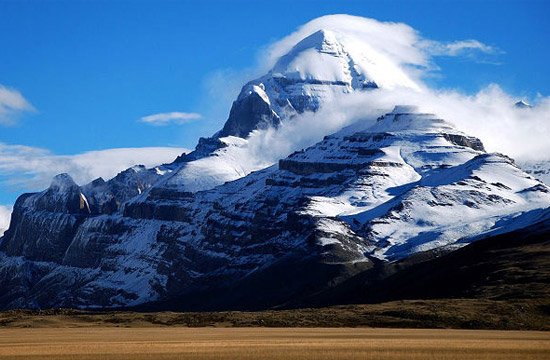 You can visit the Rutog Rock Paintings all year round.
Opening Hours: All day long