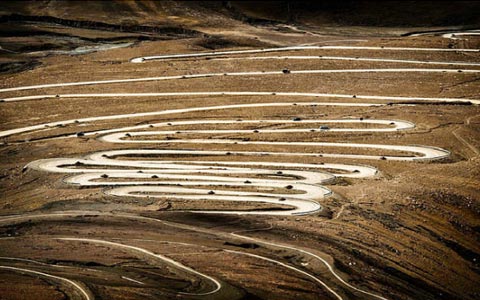 The Conditions of the Ways to Tibet 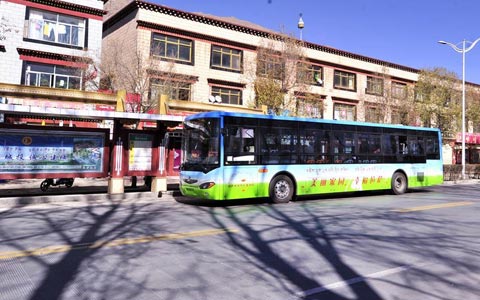 Bus travel in Tibet is limited for foreign travelers are generally not allowed to use public transportation in the Tibet Autonomous Region except in Lhasa. 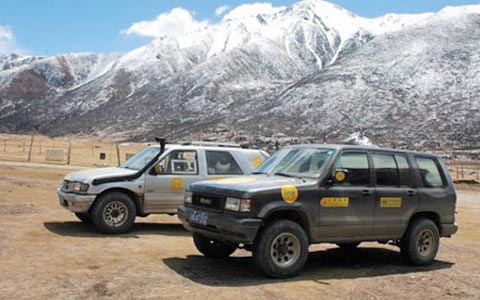 Renting a landcruiser with a driver has become the most popular way of getting around in Tibet, even though tourists can still travel along most of main routes by public transport. 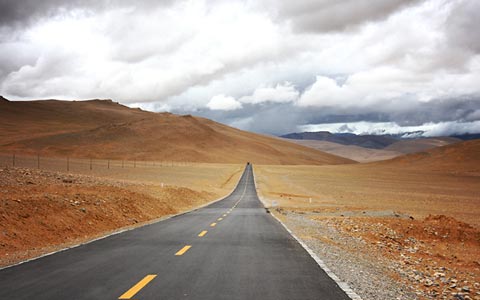 As the development of economy in Tibet, the main roads in Tibet are almost paved with asphalt. 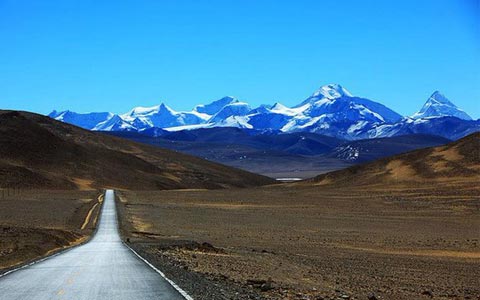 Transportation and Road Conditions in Tibet

A transport network centered around Lhasa has taken shape in Tibet, covering various areas of Tibet. Road conditions in Tibet have also been improved significantly in recent years, especially the roads in the cities and between big cities.