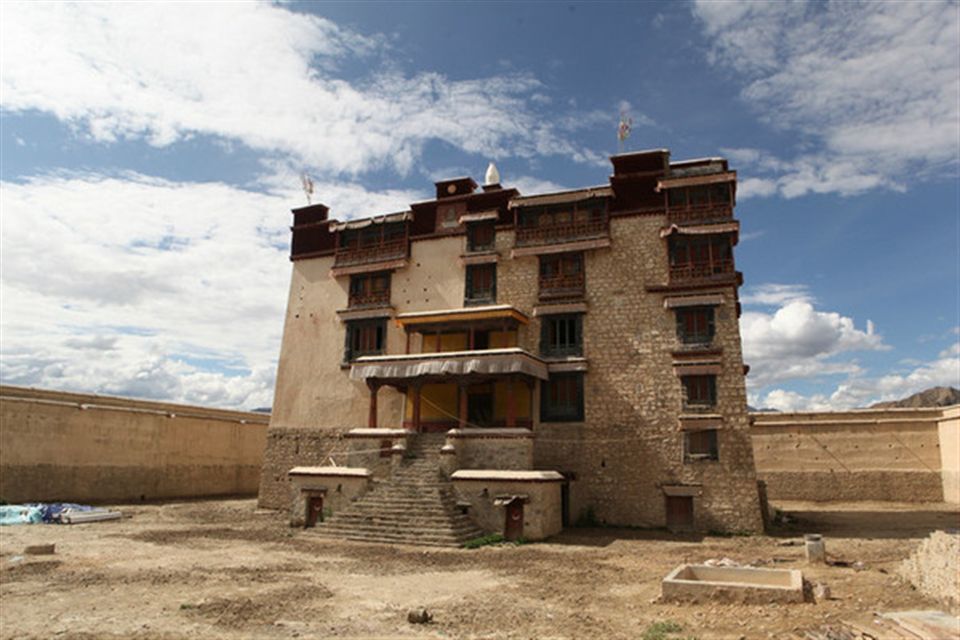 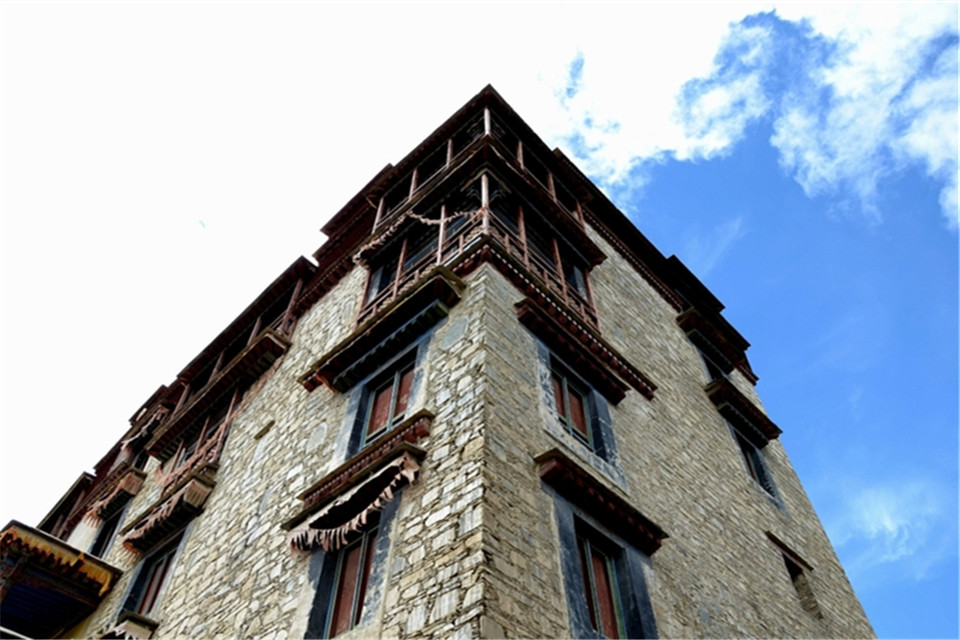 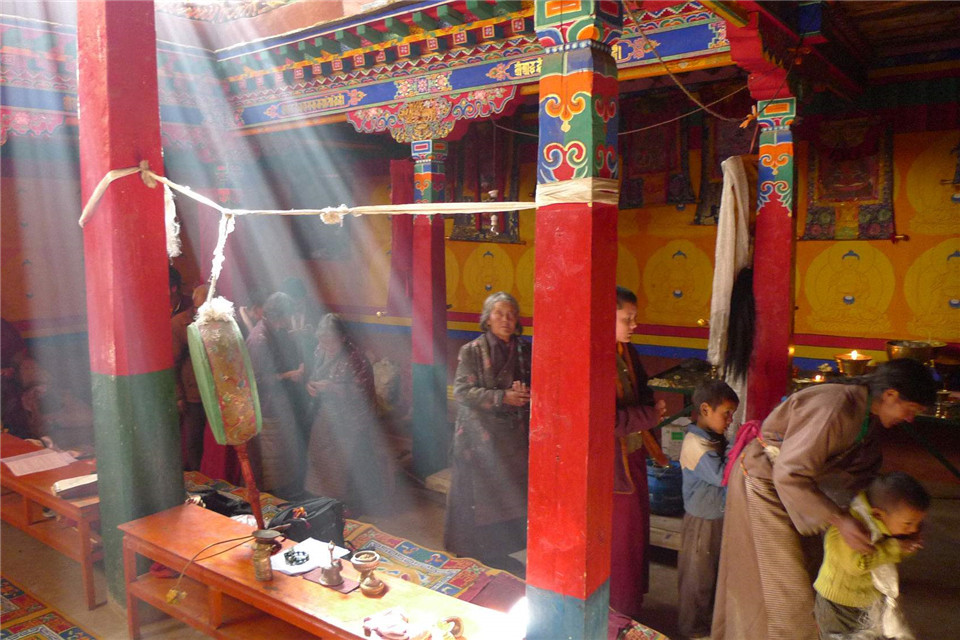 The well preserved manor was built in the Ming Dynasty. It is now an important cultural relics site of the Shannan Prefecture. Located in the Dranang Village of Dranang County, the manor faces the Samye Monastery across the river. It is 25 km away from the town of Zetang.

Up until 1959, this 7-story country residence was occupied by members of the Namseling family. 1 of only 6 extant Tibetan manor houses, Namseling is especially conspicuous because it stands alone in its landscape, with no modern buildings intruding on it. The Tibetan religious community has remained uninterested in preserving Namseling because it is a former fief. But since the building's plight was made known, largely because of World Monuments Watch listing, progress has been made, including structural stabilization, the rebuilding of a porch, and removal and recording of debris. In order for the goal to be met of making the house into a cultural center, funds are needed for documentation and technical assistance.

In front of the Namseling Manor is an adjacent house. There are also flat rooms, stable, mill, dyehouse, weaving workshop and pillbox. Namseling Manor is also a precious remain for studies on slave system in old Tibet. It is an old aristocratic manor relatively preserved today as an important spectacle in the Yarlung scenic area.

1. Samye Monastery is just across the river. When finishing visiting Namseling Manor, you can pay a vist to Samye just by the way.

2. There are some frescoes still left. If you are interested, take yout flashlight with you. 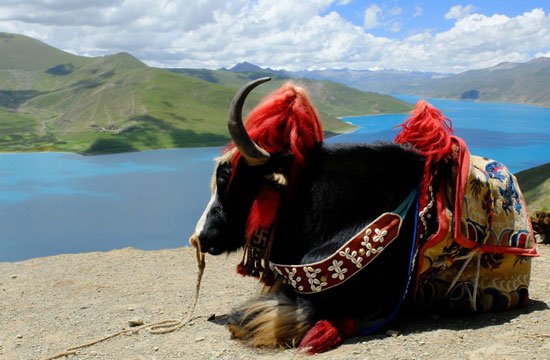