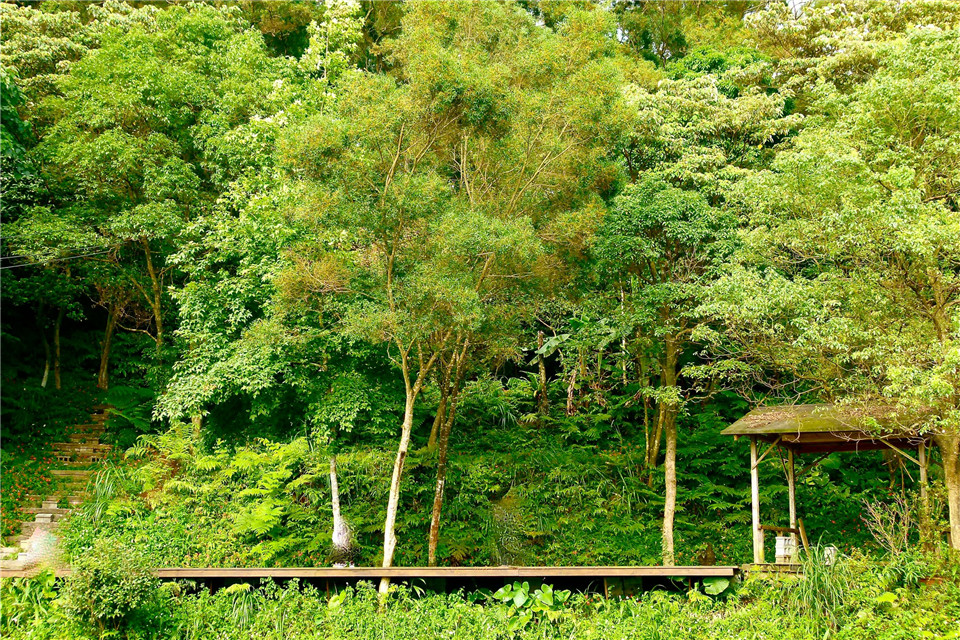 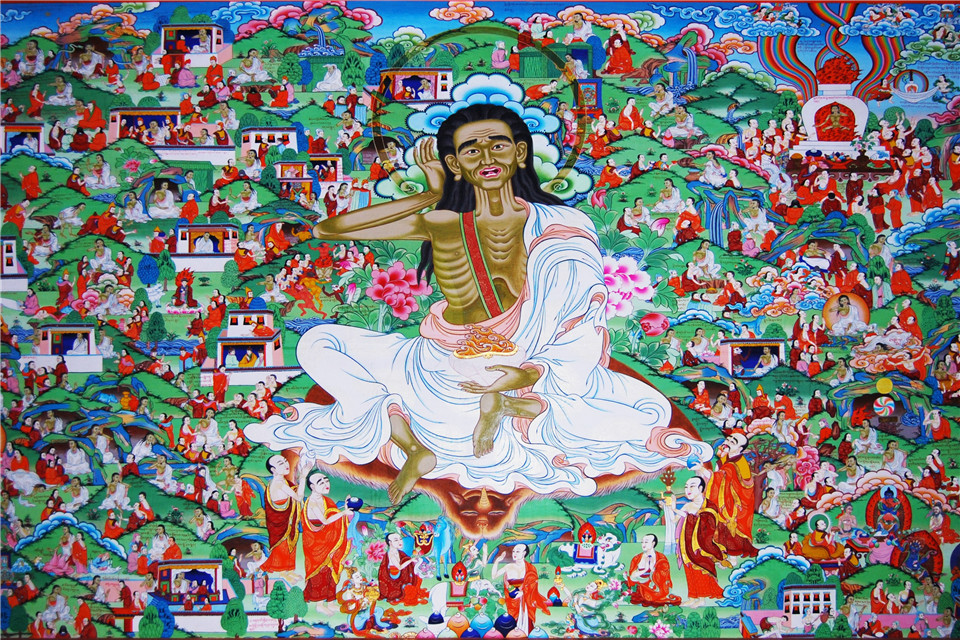 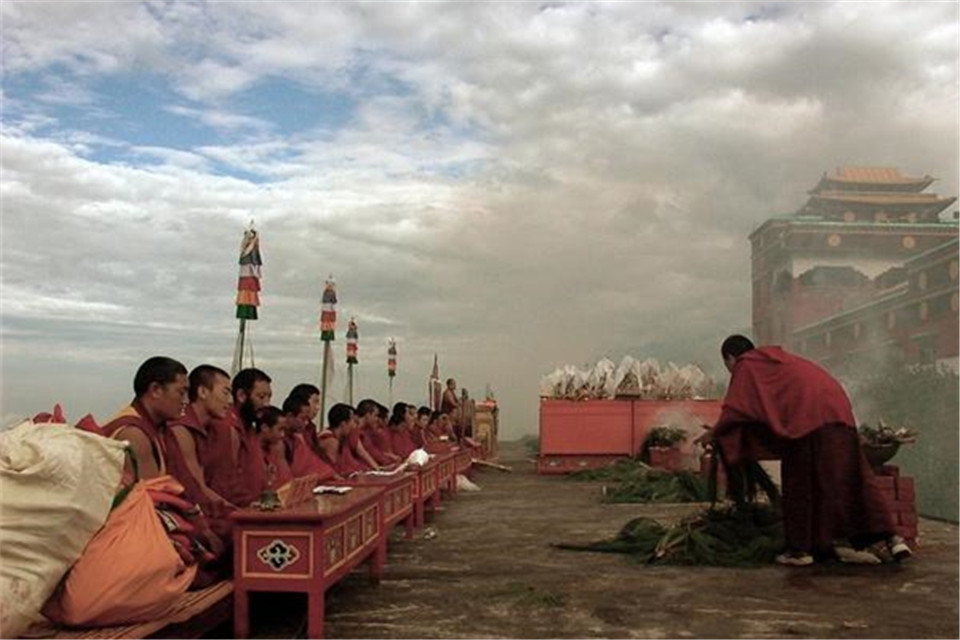 Milarepa was one of Tibet's most famous yogis and poets. He was a student of Marpa Lotsawa, and a major figure in the history of the Kagyu school of Tibetan Buddhism. Milarepa Meditation Cave is the site of Milarepa’s first one year retreat after completing his studies under Marpa.

Milareppa located in Nyalam of Tibet cave is one of the must stop for a tour from Lhasa to Kathmandu. Nyalam is situated at 3,750 metres (12,300 ft) above sea level. A town of stone buildings and tin roofs, it is nicknamed ‘The Gate of Hell’ by the Nepalese traders because the trail between Nyalam and the Nepalese border was so treacherous to negotiate. Heading south from Nyalam the road drops abruptly through the gorge of the Matsang Tsangpo. It is 30 km north of the Nepalese border and 152 km from Dingri, 152 km north of Kathmandu on the main highway to from Lhasa to Kathmandu.

Milarepa spent many years of his life in the eleventh century in the Milarepa Cave, 11 km north of the town of Nyalam, below the roadside and above the Matsang River in Nyalam County, Tibet.

A path leads down from the roadside through the village and down a hillside where there is a small monastery named Pelgye Ling, Phelgye Ling or Pengyeling which is built around the Milarepa Cave. The Assembly Hall of the monastery has a principal image of Padmasambhava. The monastery used to be a Kagyupa temple but, since the late 17th century, has been affiliated with the Gelugpa Sera Monastery in Lhasa.

Milarepa's Cave, which overlooks the entrance to the hidden valley of Lapchi Gang, is entered from the gompa's vestibule. Pilgrim's offerings of decorated stones along the path and sweet-smelling herbs and wild flowers growing all around make this a place of great peace and beauty.

The cave itself is kept as a shrine by two monks, guarding a statue of Milarepa enclosed in a glass case. In the cave is an impression in the rock attributed to Milarepa's sitting meditation posture and a hand print said to have been created when Milarepa helped Rechungpa, his student, use a boulder to prop up the ceiling. There are images of Milarepa, Tsongkhapa, and Shri Devi, a protectress whose mule is said to have left a footprint in the stone when she visited Milarepa in a vision.

Restoration work within the cave and the monastery was undertaken by artists and craftsmen from Nepal and was financed by the Chinese government in the 1970s.

There is a small monastery called Pelgye Ling is built around the Milarepa Cave. You can pay a visit by the way. You can visit there all year round.
Opening Hours: All day long