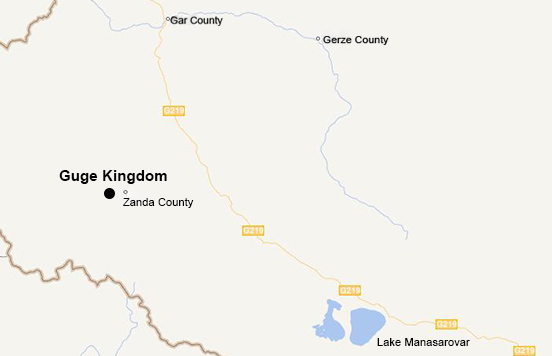 One of the first important cultural relic sites under protection, the grand palace ruins stand on a 300-meter tall yellow earth hill on the banks of the Xiangquang River in the Zaborang District, 18 km away from the Zada County. The Xiangquang River runs northwest from the Lake Manasarovar. Rising abruptly from the river bank, the ruins add much mystery to this area.

The local regime known as Guge Kingdom started in the 10th century by the descendants of the Tobo Kingdom. In the 9th century, when Lang Dharma was assassinated, the Tubo Kingdom fell apart as civil wars surged. Jide Nyimagon, the great-grandson of Lang Dharma, led his followers to Ngari and set up the Guge Kingdom.

The 3 sons of Jide Nyimagon and their descendants later set up 3 regimes: Guge, Ladakh and Burang. The region had a glorious past. At its peak, the regime covered not only the entire Ngari, but also extended to Kashmir and today’s Pakistan.

There are many opinions on how the Guge Kingdom disappeared. A widely acclaimed view says that in 1635, soldiers from the Ladakh Regime finally conquered the Guge Palace and ravaged the place into ruins. Every human being here was hunted down. The last King of Guge and his family members were captured and taken away. Nothing was ever heard of them. The great Guge Kingdom thus bade adieu to the stage of history.

Until today, the grandeur of the Guge Palace still strikes awe in the beholder's heart. The castle-like palace was built along the mountain and commands a strategic point. Inside, there are underground tunnels leading to various directions; outside, the strong and thick walls are invincible.

The ruins take up an area of 720,000 square meters, consisting of 445 rooms, 879 caves, 58 pillboxes, 4 secret tunnels and 28 Buddhist pagodas. The hundreds of rooms were piled up one after another till the top of the mountain. This is truly an unique imperial palace. Most of the cave palaces have grand domes and are differentiated for summer and winter functions.

The Guge Kingdom is often visited together with the holy Mount Kailash and Lake Manasarovar, owing to its adjacent location. Tibet Vista provides a collection of tour packages including these tourist attractions in Ngari Prefecture at the best price. 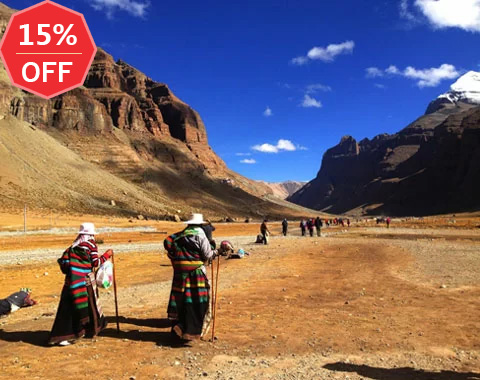 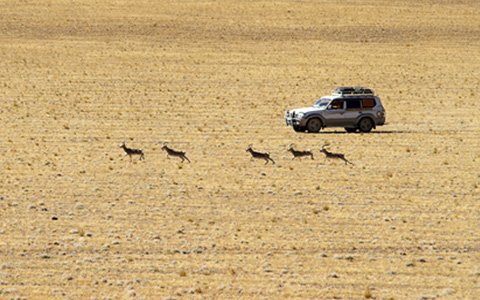 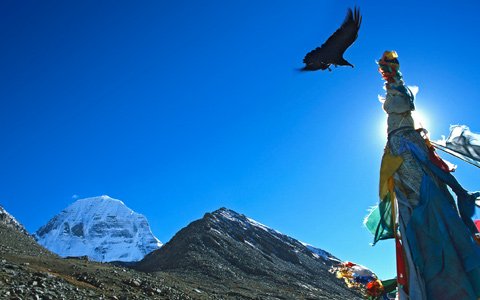 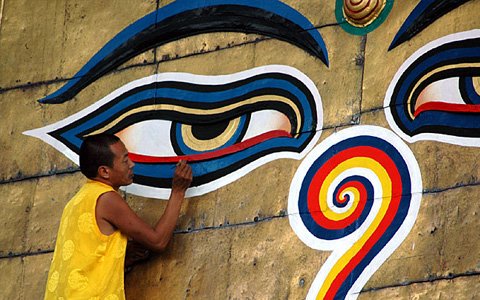 Know More about How to Visit Guge Kingdom 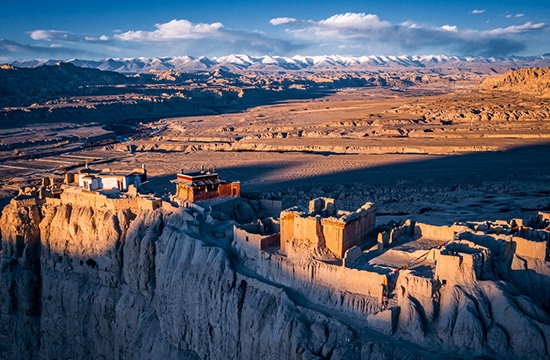 Dining and Accommodation around Guge Kingdom
In the remote areas of western Tibet, there are only local guesthouses with very simple facilities and very basic accommodation. So it is advisable to prepare for the basic living conditions around Guge Kingdom. Currently, there is no guesthouse in Guge Kingdom. If you want to watch the nightscape of Guge, you need to prepare the tent yourself. While there are some hotels in Zada County. And the choices of what to eat are also quite limit. Most of the local restaurants just offer simple Chinese cuisine. It is suggested to bring some snack and energy food with you in case you are not used to the local cuisines. 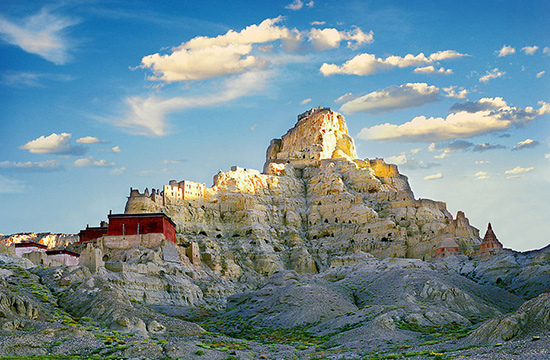 Tips of Touring Guge Kingdom
1. If you want to see the frescoes in Guge Kingdom, you may as well take a flashlight with you. However, taking pictures of the frescoes are forbidden. 2. No matter when you visit the ruins of Guge Kingdom, even in summer, you need to bring the warm coat with you to keep warm at night. 3. The travel documents required for visiting Guge Kingdom include Chinese Visa, Tibet Travel Permit, the Aliens’ Travel Permit, and Military Permit. We will prepare them well for you if you book your Tibet tour with us. 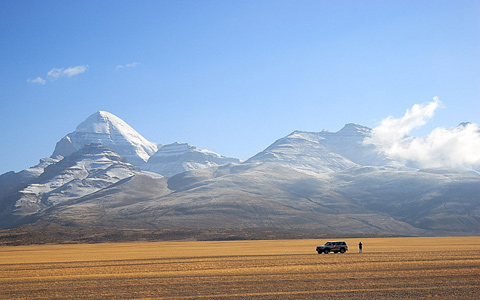 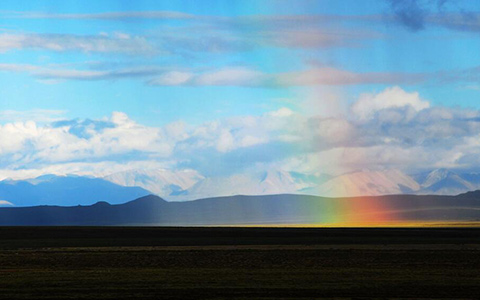 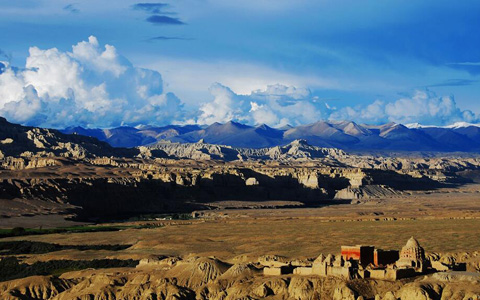 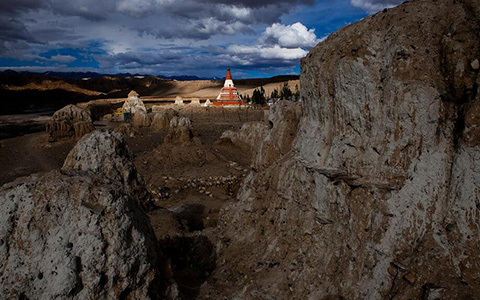