Why Do We Travel to Tibet to Take Photos? 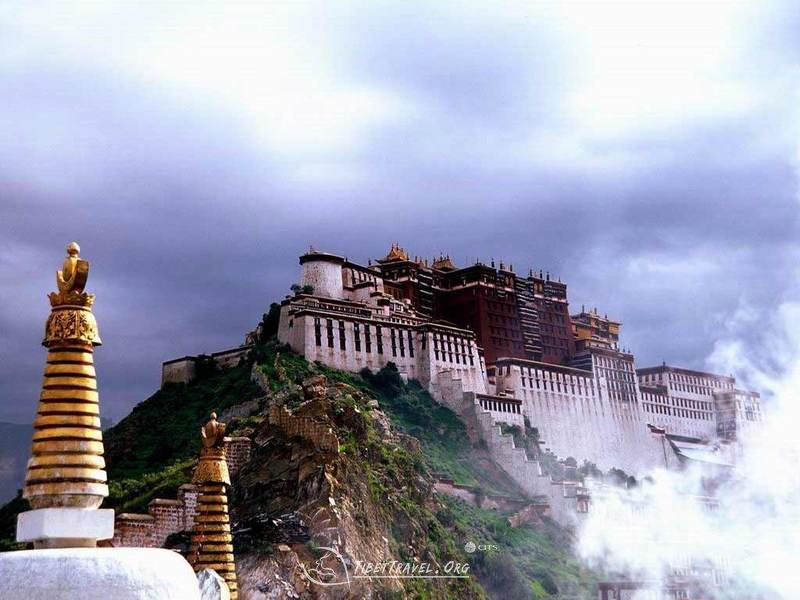 Some years ago, possibly being tired of commercial photography or just seeking to avoid the state of taking photos in order to live, I quitted my job as a photographer which brought me money but no great pleasure. I took my camera with me with an intention to shoot something that would really touch me. Photography would sometimes extend your thoughts while sometimes just block your thinking. What you can shoot are only connected with the state and thickness of your heart.

These years, I&rsquo've changed three cars passing by over 200, 000km and experienced the change of seasons of every itinerary leading to Tibet. From the traditional film camera to digital camera, the hard disk changing from GB to TB, I would really want to explain why I travel to Tibet and for the past several years I&rsquo've been doing so seeking a reason why is Tibet. Finally, the reason becomes not necessary. It just that Tibet has deeply fancied me and I like it. I like to travel to Tibet to enjoy the blue sky and the white snow mountains; I miss the flavor of the Tibetan incense and butter tea; I want to take some pictures of those Buddhas in those monasteries quietly with a sense of admiration in my mind; I like to sit near the Jokhang Temple shooting those devout pilgrims with clean eyes and feel their happiness; I want to look for the mountain which I like in Ali and seek and enjoy the different blueness of those gorgeous lakes. In one word, I want to be in the land of Tibet and luckily Tibet embraces me with its warm hands. There I have the chance to let my lens to be close to the sacred mountains and holy lakes; I can listen, look, touch and feel the essence of those monasteries; I can walk into the house of the local Tibetans to be even a half Tibetan; I can use my camera to record those culture which hasn’t been revealed or understood by people or has just been ignored by people, and all of these makes me happy and satisfied and realize my real value as a photographer.

For many winters, I stay at the door of the Jokhang Temple for it is the place gathers the most Tibetans. Years later, the clothes and dresses of the people have changed, while what remains the same is that they are still doing the same thing. They prostrating there every day and you can even hear the voice of their body touching the ground. Someday, the sky was so blue without any clouds and I came across those old women whom I met all those days in the same place. They were prostrating and praying. Although familiar with each other’s face, we don’t know each other’s name. “ why do you prostrate?” I asked. “ for all human beings’ health and happiness except myself” one of them replied without stopping prostrating. Maybe, the purpose of holding a camera lies this too.

0 Comment ON "Why Do We Travel to Tibet to Take Photos?"