The term "Tibet Area" encompasses the entire Tibetan Plateau where the Tibetan people are native to. This includes all counties of the Tibet Autonomous Region, 95% of the land area of Qinghai province, southwest Gansu, northern Sichuan, western Sichuan and far northwest Yunnan. Traditionally Tibet was divided into specific regions such as U, Tsang, Kham and Amdo. 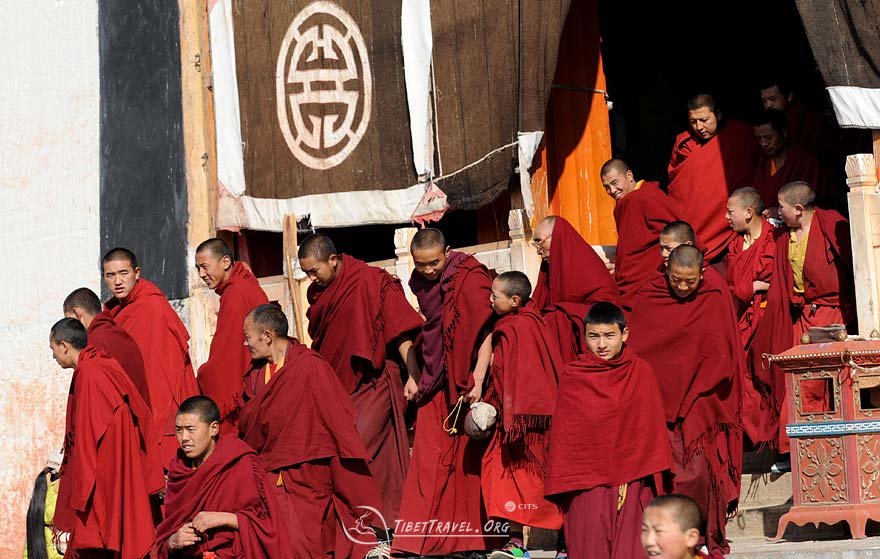 However, the Tibet Autonomous Region (TAR) refers to only 50% of the land mass of the Tibetan Plateau. Roughly 60% of the Tibetan people live outside of the TAR in other regions of Tibet.

For foreigners making a tour to Tibet Autonomous Region, Tibet permits including Tibet entry permit, Alien’s travel permit and military permit are required. But if you making a Tibet tour to other Tibetan areas, like Amdo Tibetan Area or Kham Tibetan Area, you do not need to apply for such permits.

0 Comment ON "Difference Between Tibet Autonomous Region and Tibetan Area"