Cost on Tour to Tibet in Different Seasons

According to our ten years’ experience of organizing tour to Tibet, the cost on tour to Tibet in different seasons is different. Of course, the most expensive period falls at the peak tourism season of Tibet, generally from May to October. 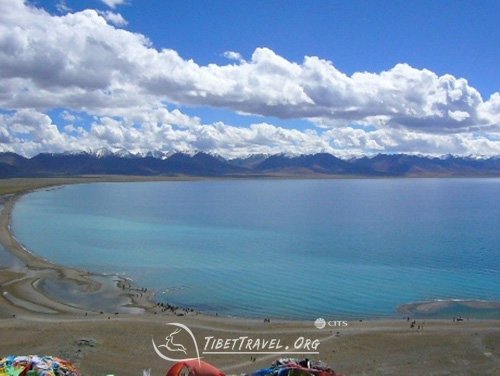 If you travel to Tibet during June, July, August, May holiday (May 1st) and Chinese National Holiday (Oct. 1st to 7th), the cost on Tibet is the highest period as Tibet receives the greatest number of tourists in a year. During this period, the weather of Tibet is very pleasant, so most travelers prefer to travel to Tibet at this time. Due to thousands of tourists flocking in Tibet each day, the air tickets, train tickets, hotels and tourist vehicles in Tibet are in short supply badly, which causes higher prices. 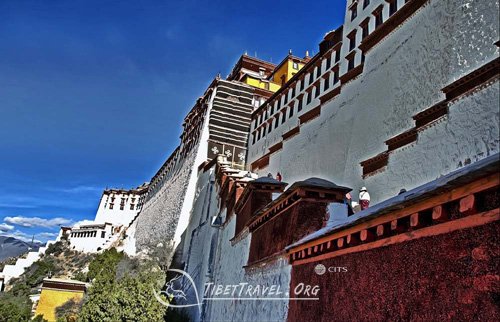 The moderate cost on tour to Tibet falls in May, September and October, excepting the May Day and the National Holiday. Though Tibet still witnesses many tourists during this period, generally speaking, the air tickets, train tickets, hotels and tourist vehicles can meet tourists’ demand. So the prices are moderate. 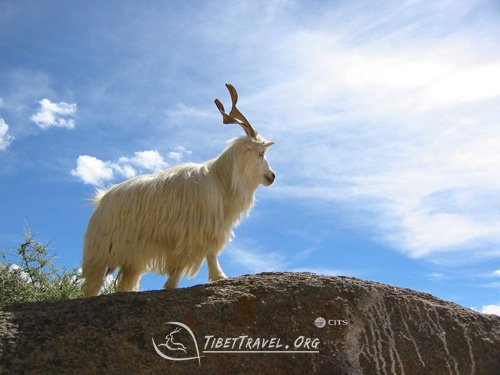 The lowest cost on tour to Tibet falls in January, February, March, April, November and December when it is the tourist off-season of Tibet. Some roads are interrupted by heavy snow, so tourists cannot visit some tourist sites of Tibet, like Namtso and Ngari. Due to few tourists traveling to Tibet, Airlines to Tibet, hotels in Tibet and Tibet travel agencies will offer considerable discount to attract tourists.

0 Comment ON "Cost on Tour to Tibet in Different Seasons"