The Best Way to Kathmandu from Lhasa - By Flight, Train or Bus

No other destination like Tibet provides so many unforgettable memories, and more than half of travelers combine Tibet with Nepal together for a trip of a lifetime. The tour route from Lhasa to Kathmandu is the most popular tour after visiting Lhasa. But many traverlers don’t know how to get from Lhasa to Kathmandu,especially after the catastrophic Nepal earthquake in April 2015. We would like to offer you the most comprehensive guide to how to travel from Lhasa to Nepal.

The famous Qinghai-Tibet Railway has been linked to Tibet and the mainland of China, and Chinese government plans to extend it to Nepal at Nepal’s request. The extended railway will become a key channel of huge market between China and India. According to Nepal, it is the Chinese Foreign Minister Wang Yi who raised the project when he visited Kathmandu last December.

Many people think that there is no railway in Nepal, but they are wrong. A narrow-gauge railway with only 59 km long, serving round from Janakpur to Jaynagar, the border town of India, is the only passenger railway in Nepal. The slow and shabby train full of passengers rumbled on east Terai plain, passing through rustic village and vast rice fields. However, due to the slow speed and stopping at every station, it will take three hours to finish the whole journey. 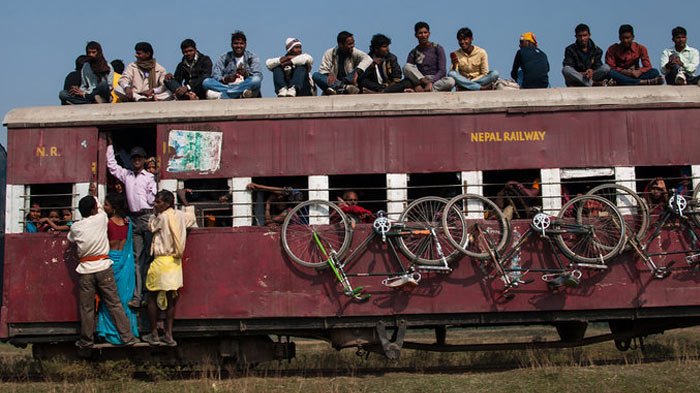 The only passenger railway in Nepal

Due to the Nepal earthquake in 2015, flying from Lhasa to Kathmandu now is the only way to travel from Tibet to Nepal. Only Air China has the direct flight, and it flies on each Tuesday, Thursday and Saturday, taking only 1.5 hours and costing about USD 400-800. But there is no discount for this route.

Since April 1st , 2015, Sichuan Airlines also has a flight starting from Chengdu, then to Kathmandu with a stopover in Lhasa. It flies every day, taking about 1.5 hours and costing about USD 450-530.

As the number of seats is limited in airplane, so the price is relatively high and even higher during Chinese National Holiday (Oct 1st-7th) and Chinese Spring Festival( Jan to mid Feb).The rest are all the non-direct flights with stopover in Chengdu, taking almost 20 and more hours to arrive and costing much more.

(Note: China is 2 hours and 15 minutes ahead of Nepal time.The above flight information is for reference only. According to the Nepalese authorities, there may be some adjustment. Please pay attention to the latest news of the airlines to make clear relevant information.)

Lhasa to Kathmandu by Car

Travelling from Lhasa to Kathmandu via overland is the most interesting way, but takes more time, normally for three days. The 1300km Friendship Highway is a scenic route connecting Lhasa with the capital city of Nepal, Kathmandu. This route has become very popular with foreign tourists. It allows excellent tour to central Tibet’s most important monasteries, plus views of the world’s highest peak, and it is paved all the way, which makes the trip a moving experience. 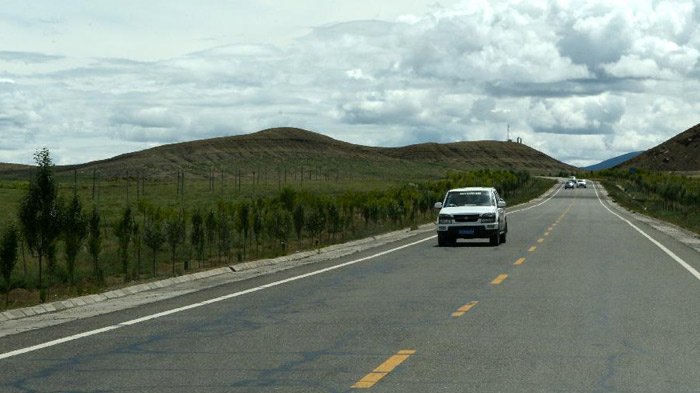 From Lhasa, the Friendship Highway follows the Yarlung Tsangpo River up to Shigatse, Tibet’s second largest city, and then we pass by the Yamdrok Lake, one of the three holy lakes in Tibet. From Shigatse, continuing west parallel to the Yarlung Tsangpo valley, the road passes Lhatse and then forks. The next main stop is the Mt. Everest, and then heading to Gyirong port, another gateway from Tibet to Nepal, is opened in October 13 of this year. 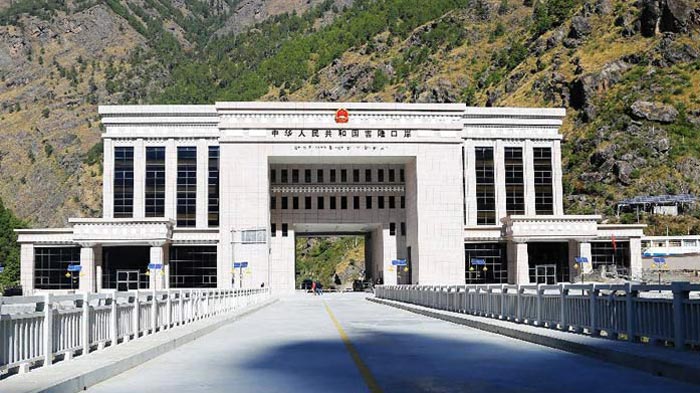 Since the Zhangmu border was greatly damaged in tragic Nepalese earthquake on April 25th, 2015, the overland route from Tibet to Nepal was cut off. The full recovery of Zhangmu border was expected to come in two years. Before that, Gyirong Port, located in Gyirong county,  becomes a new port for Tibet and Nepal overland tours. However, tourists are not allowed to pass at present.

There is a direct bus runs twice a week in peak season( every Tuesday and Friday) and once a week in off season ( every Friday) from Lhasa’s Liuwu Bus Station to Kathmandu and back, taking two and a half days and costing RMB580.

Unfortunately, the bus is now closed after Nepalese earthquake. Currently, there is no direct bus to Nepal from Lhasa. Another way is to take a bus to Zhangmu from Liuwu Bus Station in Lhasa, and then take a bus to Kathmandu after going through customs.

In conclusion, the recent best way to Kathmandu from Lhasa is still by flight.

0 Comment ON "The Best Way to Kathmandu from Lhasa - By Flight, Train or Bus"