Do kora with Tibetans, you will find another Tibet

Do pilgrimage is a daily work for some Tibetans in Lhasa. Once you travel to Tibet, you will see Tibetans walking around temples with a prayer wheel in hand everywhere, some even prostrating forward. If you do kora with Tibetans, you will find another Tibet and know more about this mysterious ethnic group. 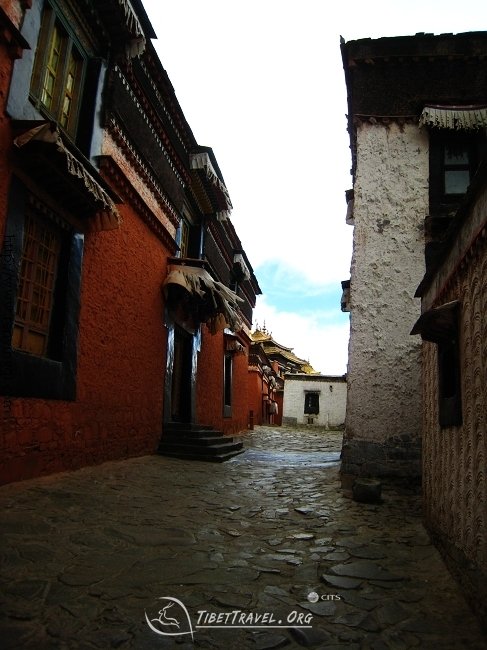 Temples are not the only holy place for Tibetan people. Tibetan people also do pilgrimage around holy mountains and lakes. It is a way for them to get close to nature and show their passion to life. Only become one of them can you touch their hearts and fully understand their belief and their altitude towards life. Every June 4th according to Tibetan calendar, Tibetan people would celebrate a grand religious festival called Worshipping Festival. On this day, local Tibetans would do some religious activities to show their respect to the Buddha. They would go to the monasteries to chant the Buddhism scriptures with the Buddhists and also light up the butter lanterns in the monasteries. Tourists travelling to Tibet during the celebration of the Worshipping Festival would find that it is really a festival rich in religious atmosphere. 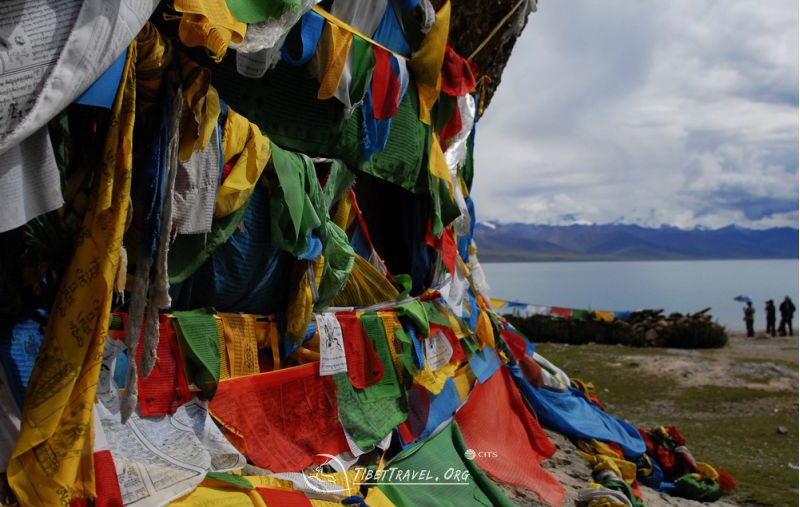 To celebrate the important Buddhism festival, Tibetans would dress themselves up and bring some special food especially prepared for the worshipping to the monasteries and holy mountains. Worshipping has been one of the most important ways for the followers of Tibetan Buddhism to ask for blessings from the Buddha. Worshipping Festival is also a religious festival especially in honor of Sakyamuni. On this day, Sakyamuni presented his first sermon and made Tibetan Buddhism widely spread since then. The Tibetans would share the delicious food sing and dance with their family members and friends on the lawn and would not back to the city till the nightfall. 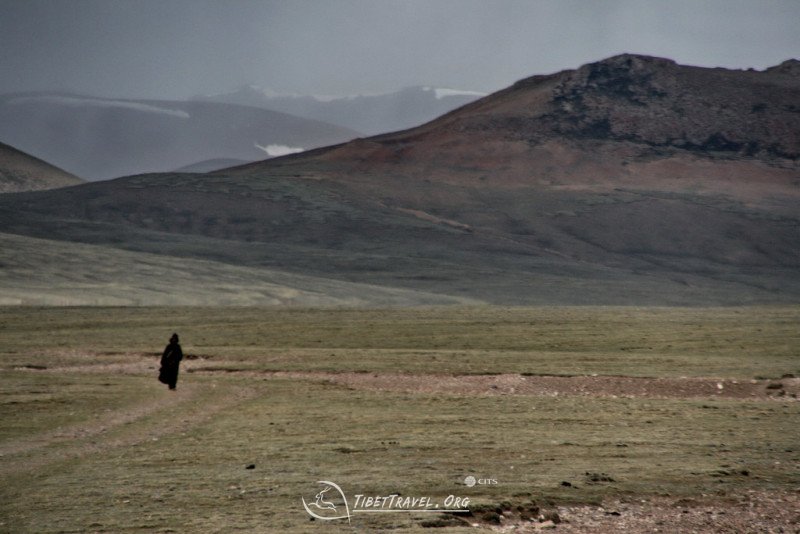 Besides, young girls would dress their head with leaves and do kora around mountains. They would sing songs or Tibetan opera on the way. After they finish the kora, their family member would welcome them at the foot of the mountains, with buttered tea or barley wine, or set up tents and enjoy picnic together.

In Tibet, every stone or tree has a legend or story. Innocent Tibetan people attach your thoughts to nature. Thus, every Tibetan can tell you a different story. So just join them to know more about them. Only know the people living on this land.

0 Comment ON "Do kora with Tibetans, you will find another Tibet"