Last August, I travelled to Tibet by train. Then five months later, I boarded the train from Beijing to Lhasa again. The two journeys gave me different Tibet train experience in summer and winter.

Of course, the most obvious difference is the scenery outside the train window. The Beijing to Lhasa train usually gets into Tibet at mid-might, but the best time to view the amazing Tibetan Plateau is around 7:00 in the morning when the first sunlight of the day falls on the highland. 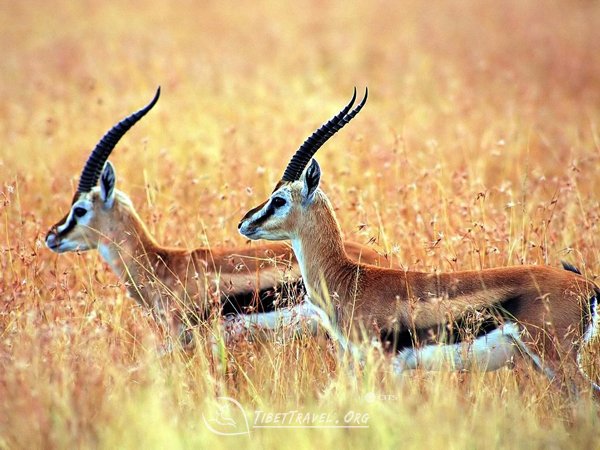 The most expected area along Qinghai-Tibet Railway is the fair Hoh Xil Nature Reserve which is located at 5000m above sea level and enjoys cold winter throughout the year. Due to the harsh climate there, human cannot live there for a long time, therefore it is also known as “No Man’s Land”. However, it doesn’t mean that it is a lonely land. On contrast, it is the heaven for thousands of wild animals, most of which are rare animals under state protection. Expecting to see elegant Tibetan antilope, kiang or yak, many tourists turn to look out of the window and raise their cameras in advance. The Hoh Xil in winter is just like in summer, with greenyellow grasslands. Only the snow mountains and rivers can tell the season. In winter, the whole mountains on the highland are covered by heavy snow and rivers freeze up. All the sights outside tell you that it is extremely cold here in winter. In summer, it also snow heavily here. The heavy snow even can change the grassland into snow land within two minutes. After all, it is different from winter, the snow in summer seems to be soft and just fall to soak the land. 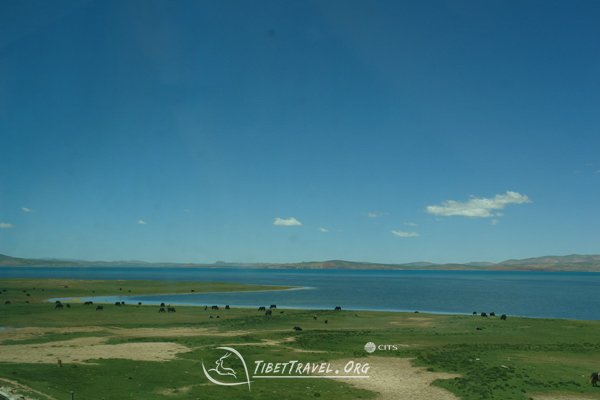 Tsona Lake in north Tibet wetland is a don't-miss site during train trip to Tibet. Though it is not a holy lake famous as Namtso Lake in Lhasa, it is the highest fresh water lake in the world. Its total area is over 300 square kilometers averaging about 4594 meters above sea level. Thousands of Tibetan pilgrims come to her at year of Dragon to circumambulate for 3 or 12 times. 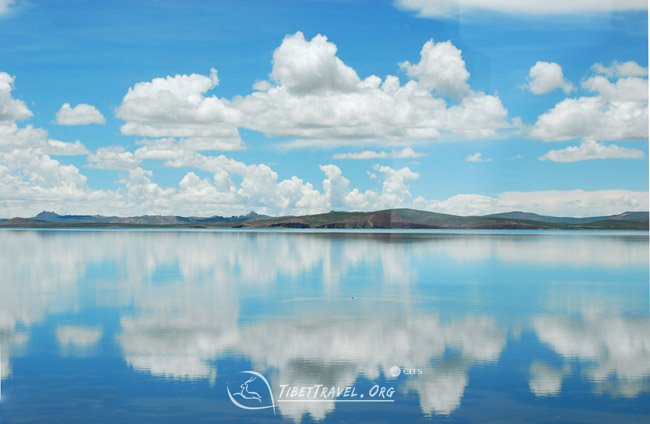 In summer, you can see the blue sky and white clouds reflect in the lake. At the sight of the tranquil and calm lake, you will calm down, too. In winter, herds of pastured yaks are nourished beside the lake illuminated by a riot of colors when the mild sunshine projected to the landscape through the frozen water.

After the famous Qinghai-Tibet Railway is constructed along lake side of Tsona Lake, it becomes an attraction of Tibet Train travel. 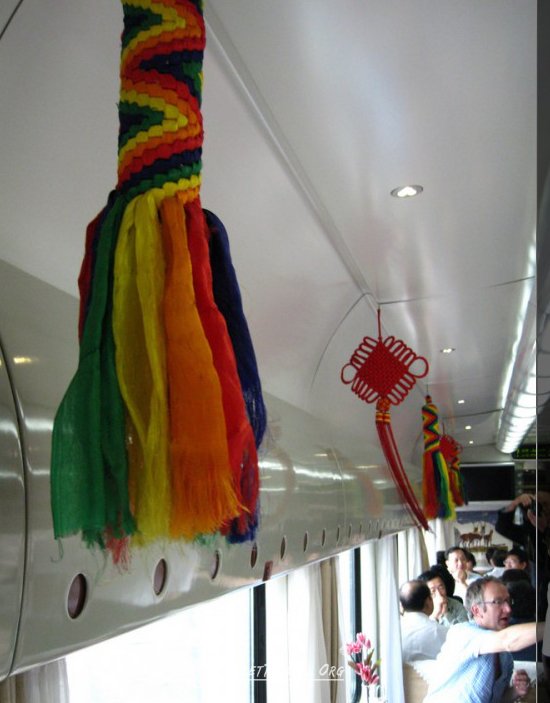 Another big difference between taking a train to Tibet in summer and in winter is the passengers on the train. From May to October is the peak tourism season of Tibet. It is usually difficult to get a train ticket to Tibet for thousands of tourists flocking into Tibet every day. Most passengers on Tibet train are curious travelers to Tibet. 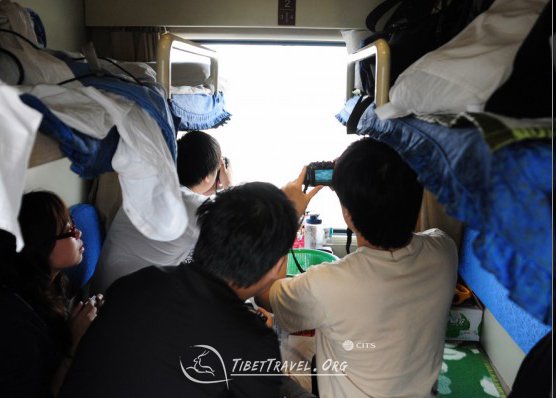 High altitude sickness is the first risk for most travelers to Tibet. Though oxygen system on Tibet train would supply oxygen to every car of the train, there are still some tourists suffering from altitude sickness. But don’t worry. There are oxygen supply tubes for personal use if you need.

0 Comment ON "Different Tibet train experience in summer and winter"