When you have Tibet travel, you can enjoy the unique culture and scenery there. Animals live in Qinghai-Tibet plateau are quite different too. Tibetan antelope is a kind of native mammal at Qinghai-Tibetan plateau, and well acclimatized to environmental hypoxia. It's China-endemic species that known as the pride of Hoh Xil. 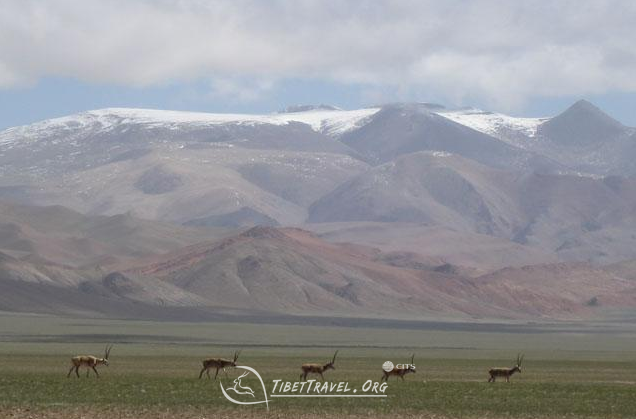 Tibetan antelopes have completed their three-month-long migration and delivery in the northwestern part of the Qinghai-Tibet Plateau this year, according to local authority.

Nearly 20,000 Tibetan antelopes have migrated to the hinterland of Hoh Xil Natural Reserve to give birth. After a period of feeding, Tibetan antelopes began to go back to to Tibet, Qinghai Province or the western part of Xinjiang Uygur Autonomous Region. As of now, Tibetan antelope have all moved back from their "delivery room". 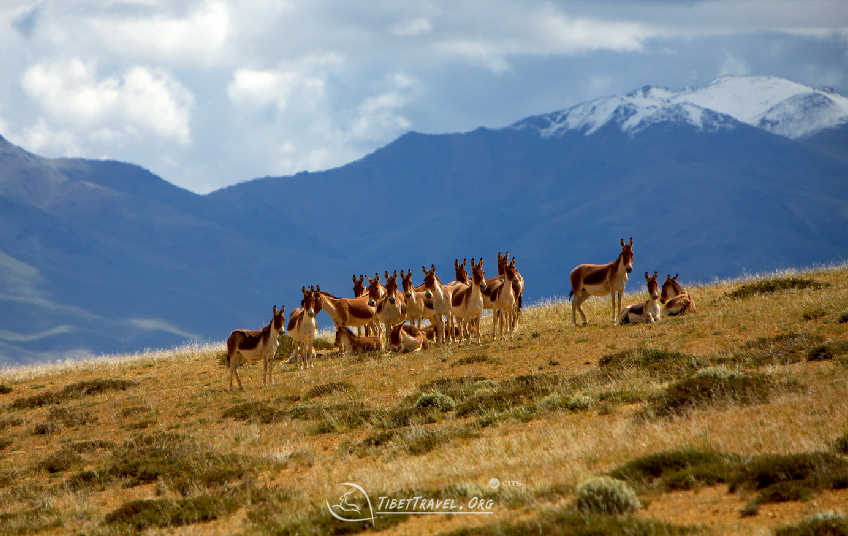 Due to glaciers receding, precipitation increasing and other phenomena caused by climate warming, the Zonag Lake, which is known as the species' "delivery room", and other lakes swelled, and the migration of the antelopes has been influenced by a certain degree, according to Xiao Penghu, deputy chief of the Hoh Xil nature reserve administration.

Staff of the administration and volunteers have paid close attention to the migration process and offered help by means of satellite positioning and monitoring.

"According to preliminary calculations, the number of newborn antelopes may decline slightly, but still in the normal range," said Xiao. 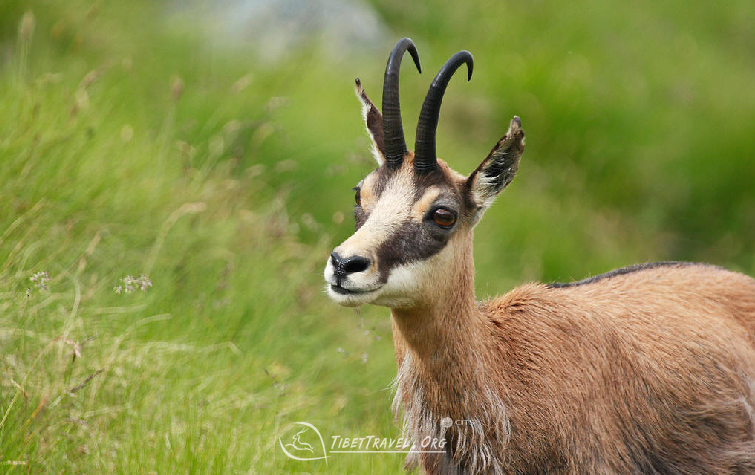 Pregnant antelopes migrate to the Hoh Xil reserve from the end of May to early June to give birth, and leave with their cubs about three months later. Nevertheless, Zonag Lake, Khuse Lake and other lakes have kept swelled since 2011 due to climate changes. The swelling lakes and the flood water have formed rivers, which has a certain influence on the migration of Tibetan antelope, according to Zhao Xinlu, head of Zonag Lake protection station.

Tibetan antelopes, mostly found in Tibet, Qinghai and Xinjiang, are critically endangered and under first-class state protection in China.

There used to be millions of them on the Qinghai-Tibet Plateau, but excessive hunting and human encroachment on their habitat caused their population to plummet in past decades. Poachers hunt the antelopes for their hide as it can be sold and made into shahtoosh shawls, with each of these luxury items requiring three to five antelope skins.

Since 1979, the animal has been recognized as an endangered species and protected under the Convention on the International Trade in Endangered Species.

Chinese conservation officers launched a campaign to crack down on illegal poaching of Tibetan antelopes in 1999 in Hoh Xil, a reserve that encompasses China's largest area of uninhabited land.

0 Comment ON "Tibetan antelopes have completed migration in nature reserve"