The most beautiful areas in Tibet

Dubbed as the "Switzerland of Tibet", Nyingchi holds the deepest canyon, the Yarlung Zangbo Grand Canyon which makes it a world known tourist destination. With an average elevation of 3,100 meters above sea level, Nyingchi presents view different from the rest of the Tibet Autonomous Region. With ranging forest, flowing rivers and stretching mountains, Nyingchi is by every means a golden place for photographing, scientific researching and hiking. 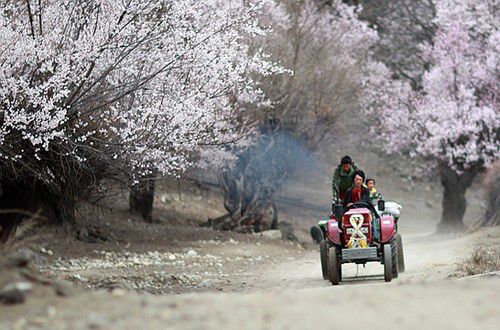 a young man drive a tractor though a peach blossom 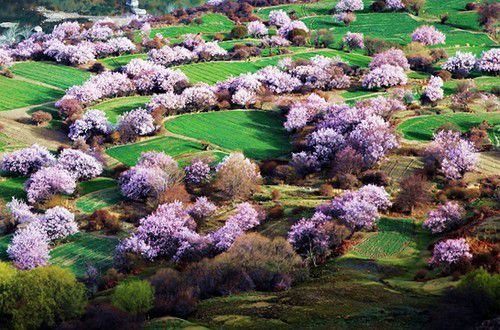 Located at the southwestern of Sichuan Province and the east of the Hengduan Mountains, Daocheng is under the administration of Garze Tibetan Autonomous Prefecture. Daocheng is a place where you can appreciate skyscraping mountains topped with snow all the year round, lakes and deep valleys chanting in certain rhythms and grassland stretching to nowhere. In Sept. 2013, the Daocheng Yading Airport was opened and started to run a daily route between Daocheng and Chengdu capital city of Sichuan Maple leaf forest beside a river a lake salt lake under a mountain

Namtso Lake is the largest lake in Tibet, the 2nd largest salt water lake in China(the 1st largest is Qinghai Lake), and the world’s highest lake. It is located between the Damxung County of Lhasa and the Bango County of Nagqu region. 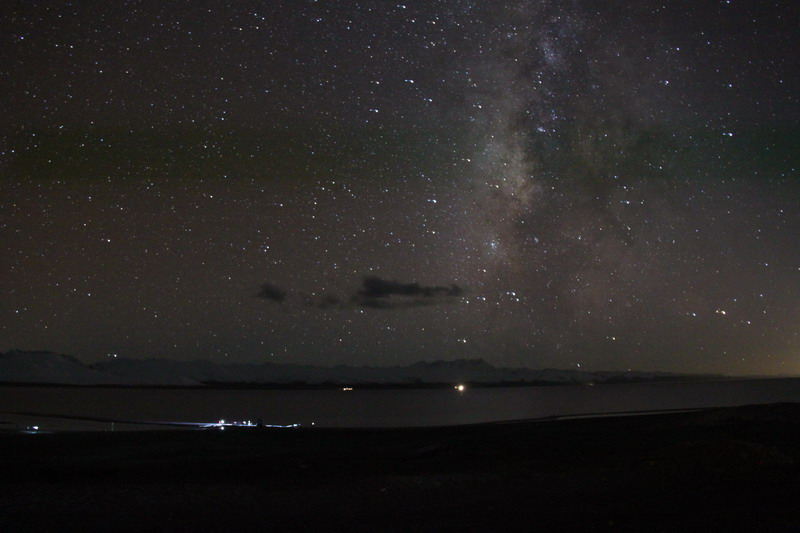 the night of Namtso lake with stars in the sky 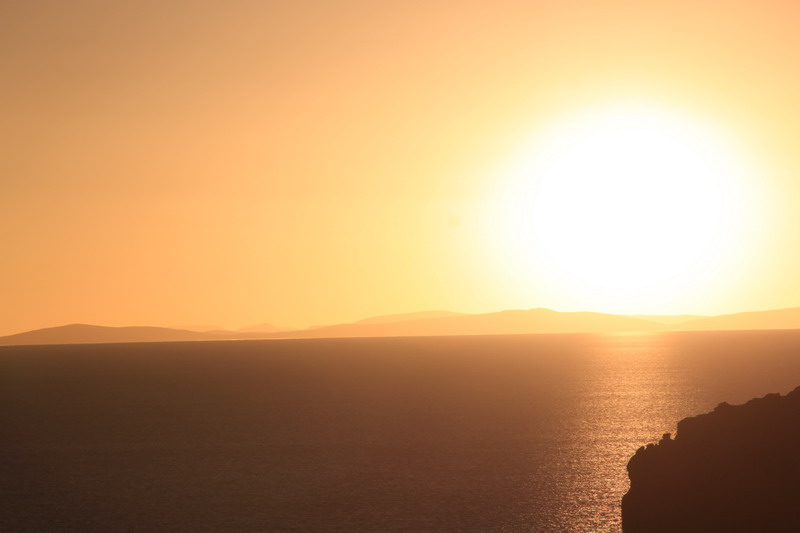 the sunrise of Namtso Lake

Zayul is located in the western part of the Tibet Plateau where the Himalaya Mountains meet the Hengduan Mountains. Zayul is nicknamed as the "water town" as there is abundant rainfall. The land is fertile, and the terraced fields produce abundant vegetables and rice with theQomolangma Tea most well-known. 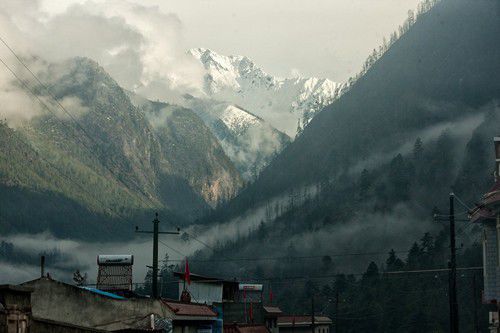 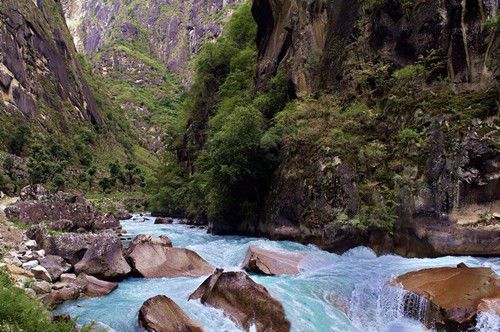 Bome makes you trilled while you are driving on the southern route of the Sichuan-Tibet Highway. Located in the southeast of the Tibet Autonomous Region, Bome is the junction of the Nyenchen Tanglha Mountains and the Himalaya Mountains. Bome County of Nyingchi, known as "world of peach blossoms", features abundant primeval forest, snow-capped mountain ranges, great rivers and holy lakes and splendid glaciers. Having a total population of 32,000, Bome County is around 200 kilometers away from the Nyingchi Airport and also serves as the major gateway for tourists to enter Tibet through the Sichuan-Tibet and Yunnan-Tibet highways. a lake in Bome