The world's highest national park, Qomolangma National Park, opened in Tibet on October 25, 2012. The Qomolangma (Mt. Everest) National Park, located at the border of China and Nepal, covers six counties of the Shigatse Prefecture with a total area of 78,000 square kilometers. 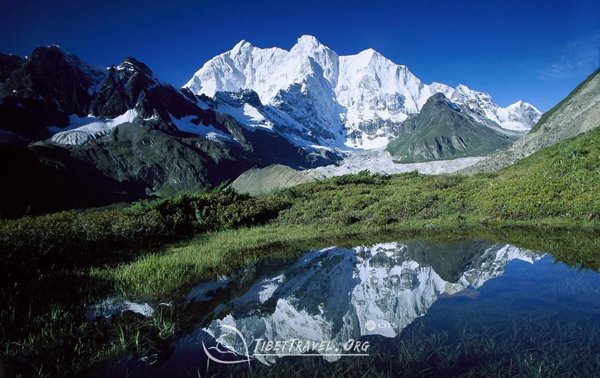 It includes five mountain peaks with altitudes of more than 8,000 meters, such as Mt. Lhotse (8516m), Mt. Everest (8848m), Mt. Qowowuyag (8201m), Mt Mayalu (8463m). More than 10 others are over 7,000 meters, according to Sun Yongping, deputy chief of the region's tourism bureau.
Ecological valleys and culture-themed zones, hot springs and snow-coated forests are also within the park.
"The national park will be focused on the protection of the ecology and biodiversity and prevention from illegal resource exploitation or land use," Sun said. As the world's highest peak, 8,848-meter-high Mount Everest is favored by tourists from all over the world. This year, the zone has received more than 73,000 tourists.
It is Tibet's third national park following the Namtso National Park, which opened earlier on October 17, and the Yarlung Zangbo Grand Canyon National Park, which opened in 2010.
The parks are part of Tibetan efforts to turn the region into "an important world destination," which is also a target of central government. 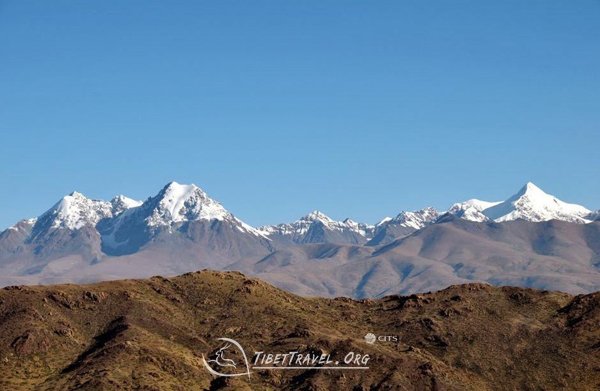 Tibet is situated on the Qinghai-Tibetan Plateau, an area predominantly populated by ethnic Tibetans and prevailed by Buddhist culture. Apart from scenic sports, tourist destinations include Tibetan Buddhism heritage sites such as Potala Palace, Jokhang Temple and Tashilhunpo Monastery. The number of tourists traveling to Tibet has been growing by an average of 30 percent annually in the past five years. The route from Lhasa to Mt. Everest Base Camp is the hottest tour in Tibet.