The only railway to Tibet, Qinghai-Tibet Railway passes the environmental assement held by the Ministry of Environmental Protection, and the body has labeled the project harmonious with the environment, authorities told Xinhua on Tuesday. 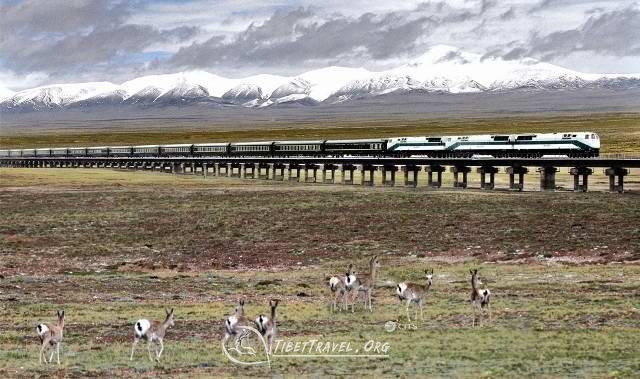 The ministry launched the assessment on the world's highest rail system in early October and announced the results to be "satisfying."
The wildlife paths, protection of vegetation, frozen earth, marsh and scenery, as well as anti-pollution measures have met expectations, and realized the harmony of projects and the environment, according to the ministry.
Environmental supervision started before construction of the 1,956-km railway and continued after its first operation on July 1, 2006. 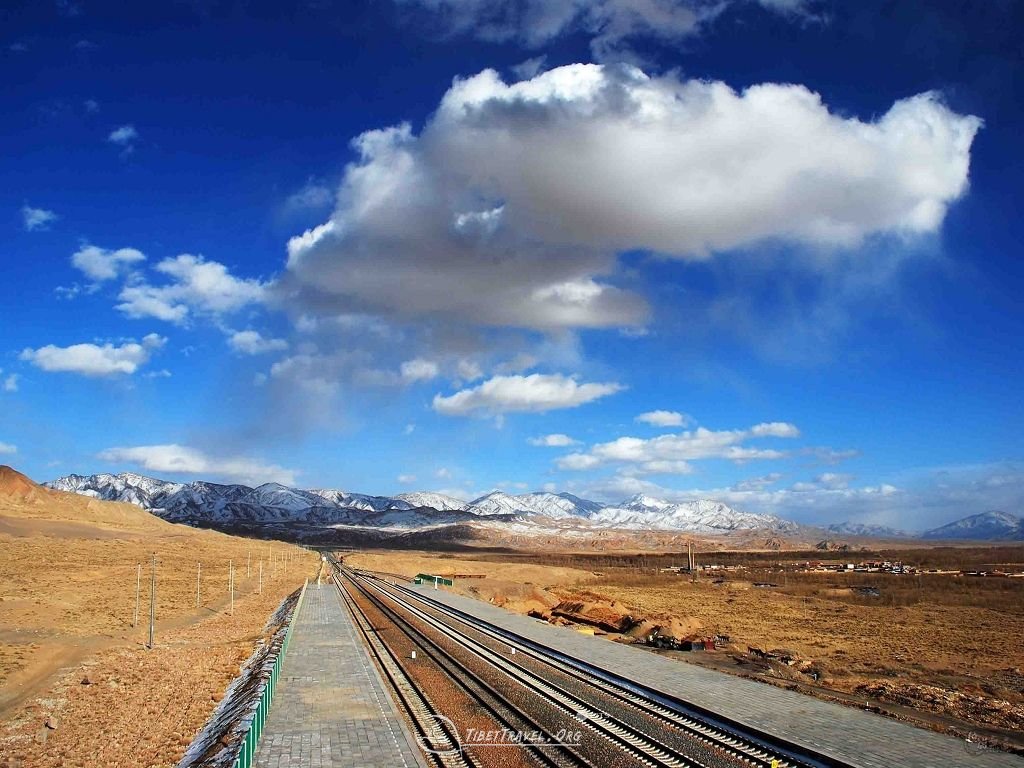 Every year, millions of tourists travel to Tibet by train to experience the world’s highest railway ride and view the stunning scenery of the Qinghai-Tibet Plateau.