Rare species of wildlife on the Tibetan Plateau

With special geography, Tibet is undeniably a natural habitat for diverse wild animals. However, there are not many opportunities that one can observe them in close-up. Follow cameras to watch the rare species of wildlife on the Tibetan Plateau.

Frequently seen wild animals in Tibet are yaks, kiangs, blue sheep, Mongolian Gazelles, Argali sheep, foxes, wolves, horse bears, snow leopards, dholes and so on. Among them, Tibetan antelopes, kiangs, yaks and Mongolian Gazelle are highly appreciated rare species typically found on Tibet plateau and are listed under state protection. White-lipped deer, one of the world’s rare animals, is found only in China and is on the top state protection list. A volunteer is helping Tibetan antelopes get across the road.

Snow leopards are a breed of animal taking habitat at rock-covered areas on the plateau. Often being spotted in snow-capped places, they are thus called snow leopard. They have native down hair under thick fur to help resist cold weather.

Blue sheep are a Tibet-only specie, living in forestless mountain areas 2,500 to 5,000 meters above sea level. They live in a group of ten in summer and a group of a hundred in winter, led by one or more males. They are out for food mainly at dusk. When the male(s) standing at high places send out signals of approaching enemies, they would briskly escape to rocks as their natural color, which is like the color of rocks, could prevent them from being spotted. They sleep on or near rocks at noon or at night and drink from creeks at dawn. Their main foods are grass, shrubs and moss. 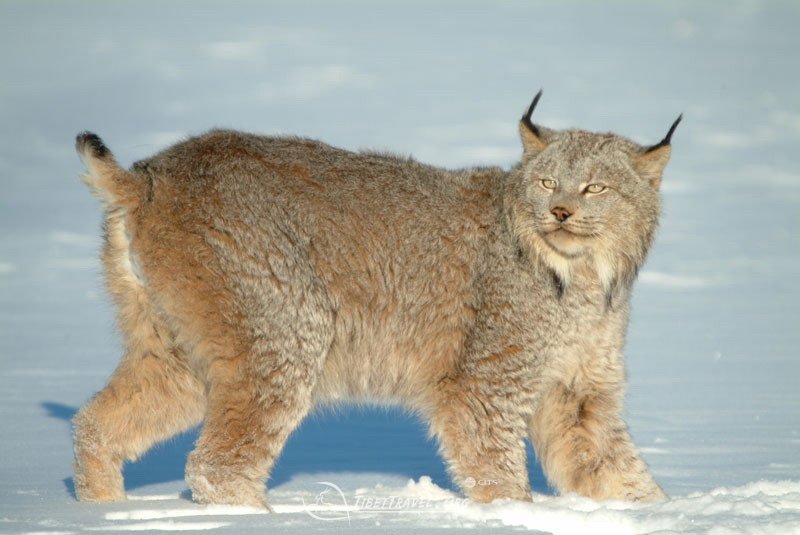 Lynxes, resembling cats but larger, live in forests, jungles and mountain rocks. They like living alone and are good at climbing and swimming. Also hungry-enduring, they are able to stay still for several days. Not afraid of cold weather, they hunt small and medium-sized animals such as roe deer. (Source from China Tibet Online)

0 Comment ON "Rare species of wildlife on the Tibetan Plateau"