Trips to Mount Kailash Costs: experts’ tips on how to manage your budget?

Mount Kailash, far out in the west of Tibet, is one of the most popular tours in the region, as well as being the single most popular pilgrimage destination for both Buddhists and Hindus alike. For tourists, a trip to Mount Kailash, which usually includes Lake Manasarovar, is a 15-day tour that is far from the cheapest of the tours of Tibet. When managing a budget for such an adventurous tour, there are a lot of factors to take into consideration.

When budgeting, you need to consider such costs as the cost of the hotels you will stay in, the season in which you will travel the means of transport that will be used, whether you decide to take a private tour or join a Small Group Tour, and other personal and incidental expenses. On average, you should be looking at a budget of at least US$ 2,500 per person for this kind of extended trip to the farthest region of the plateau. Our expert guide to taking a Mount Kailash tour can help you to decide on this and plan the trip better.

Obviously, the first expense you will have for any trip is the obtaining of the necessary documents for the tour of China and Tibet. The first thing you need, aside from your passport, is the Chinese Entry Visa, which you will need to get into China before traveling to Tibet. The visa is obtained from the local Embassy of the People’s Republic of China in your home or resident country or through the Chinese Visa Application Service Center (CVASC) in certain countries, and can be processed in around three days. The cost of the visa does vary depending on your home country, and the latest fees in local currencies are:

For those traveling through Nepal, the visa fees are different; as the Chinese Group Visa is applied for once you reach Kathmandu by us, on your behalf. The current costs of the visa from Kathmandu for entry to Tibet are:

As well as the visa, you will also need several permits in order to enter and travel in Tibet. The Tibet Travel Permit (TTP) is the main permit, and we can obtain this for free as part of your tour cost. Other permits include the Alien’s Travel Permit (approx 50 yuan), the Restricted Areas permit (100 yuan), Foreign Affairs Permit (100 yuan), and the Frontier Pass (100 yuan). These permits are arranged by your guide whilst in Lhasa, or by us before you enter from Kathmandu. 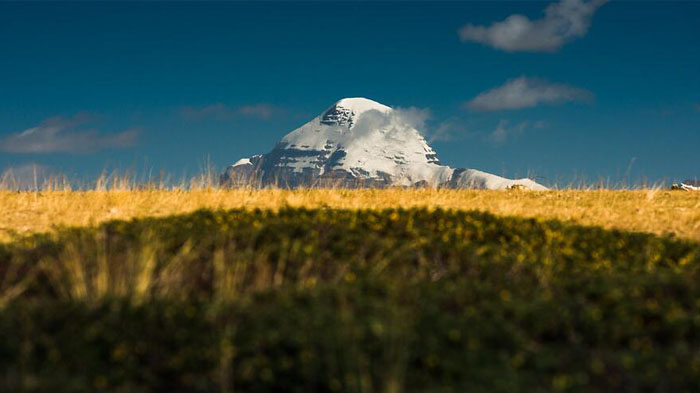 View of Mt.Kailash in summer

Trips to Mount Kailash Costs: Decide the Means of transportation

Getting to Tibet for the tour can be done in several ways, and each has a different cost. Most people start their tour to Mount Kailash from Lhasa, the Tibetan capital, and you can get there by flight or by train. 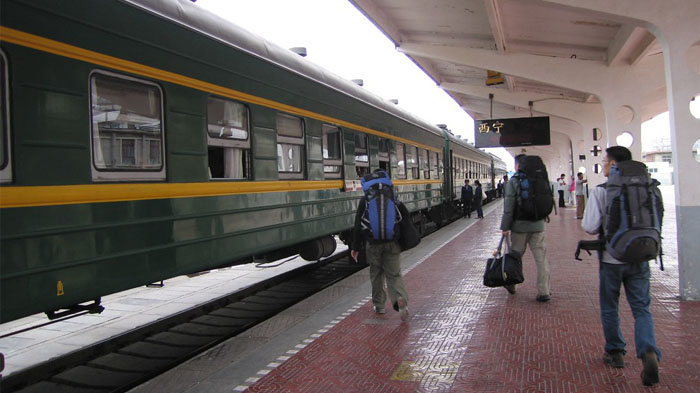 Board the Xining-Lhasa train to Tibet

Flights are also available from Kathmandu to Lhasa, and are the only international flights to Tibet. The flight takes around 90 minutes to cross the mountains and the plateau to the Tibetan capital airport in Gonggar County of Shannan, and costs around 220 dollars per person.

Trains are also a good way to get to Tibet, and while they do take a lot longer, they are normally less costly, so more appropriate for those on a budget. Trains leave from seven gateway cities in China, including Shanghai, Beijing, Guangzhou, Chengdu, Chongqing, Lanzhou, and Xining. Costs vary, with Xining being the cheapest at around 74 dollars for the cheapest sleeper berth. Trains from Beijing can cost from 108 dollars per person and from Shanghai around 120 dollars per person.

>> Check all the Tibet trains to Lhasa.

When traveling the plateau from Lhasa to Mount Kailash, the level of hotel you can stay in varies greatly, with the options of staying in hotels of up to 5-star in the Tibetan capital to the use of un-starred guesthouses as you head into the most remote areas of the plateau region. Prices in Lhasa can range from as much as US$148 per night to as little as 10-12 dollars per night for the lowest priced hostels. 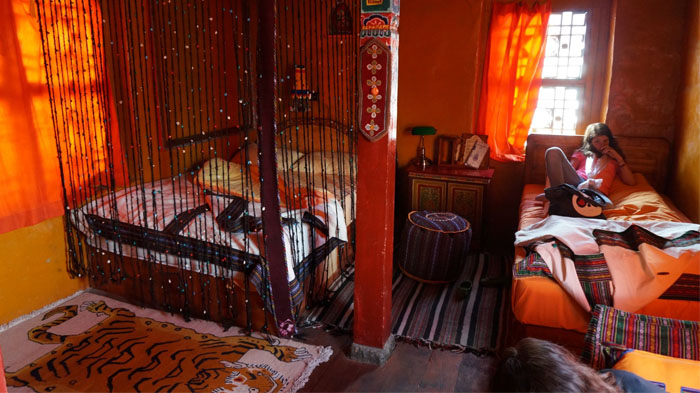 As you head out of Lhasa, the prices are usually lower, and in Shigatse, prices can range from as little as 20 dollars to as much as around 70 dollars, depending on the level of hotel that you are looking for. Once you arrive out in the more remote areas, such as Saga and Darchen, you will find that the hotels are more rudimentary and basic, and the costs are cheaper, though sometimes not by much. Prices are often around 30-60 dollars per night, depending on how many are sharing a room, and this price can increase in the peak months.

Around the area of Mount Kailash, there are many hotels that you can stay in, not only the small guesthouses in Darchen, at the foot of the sacred mountain. Overall the hotels and hostels range from three star to economy, with prices ranging from as much as 42 dollars per night to as low as 20 dollars per night.

Dining in Tibet is a bit hit and miss once you get out of the capital and the major cities. While you can get good meals in Lhasa and Shigatse for around 10-15 dollars for the range of different cuisines, outside the cities, the food is often mainly Tibetan or Chinese. Tibetan noodles with meat soup, tsampa, bread, local Tibetan yak meat dishes, etc. are the main types of foods you will get once you head outside Shigatse on the road to Kailash, and even the most basic meal will still cost you from around five dollars per person.

Traveling to Mount Kailash can be done on a private tour or on a Small group Tour, where you join other solo travelers in a larger group to reduce the cost of the trip. If you are traveling on a budget, then taking the Small Group Tour in Tibet is the best option to save money on the tour. With our Small Group Tours, the cost of certain parts of the tour, such as the cost of the guide, driver, and private vehicle are shared among all the members of the party. 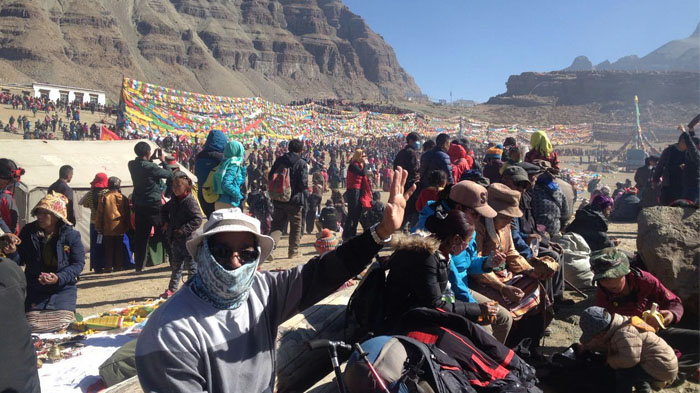 Travel in a small group tour to Mt.Kailash during grand Saga Dawa Festival

For travelers taking one of our tours, the cost of the guesthouses and certain meals when taking the trek around Mount Kailash are included in the cost of the tour. However, there are certain things that are not included. If you are requiring a porter or yaks and the yak herdsman for the trek, so that you do not have to carry your own pack, or even a horse and groom so that you can ride instead of walking, then you will need to pay an additional amount for these, as they are not included in the cost of the tour. 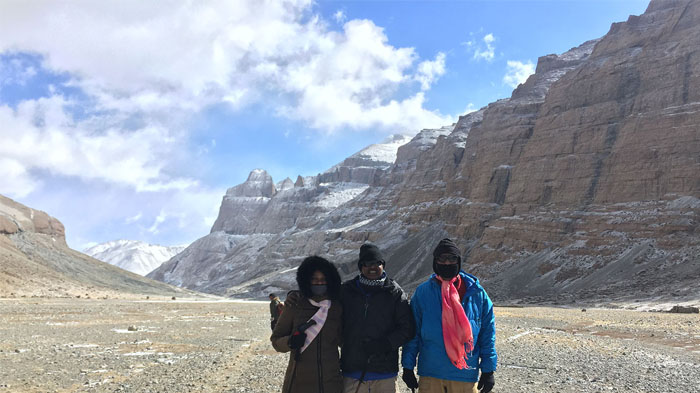 Yaks, porters, and horses are usually arranged once you get to Darchen for the trek, and your guide will know the best people to use for this, as they are very experienced in guiding for this trek. They can help with selecting the best or the cheapest that you need, and the price can depend on several things, including the person, yak, horse, and season.

Tips for the Guide and Driver

Tipping for the guide and driver varied depending on what you feel they deserve, based on your tour experience and their handling of your tour. While tipping is not a requirement of the tour, it does help the tour guide and driver with their income and your appreciation is gratefully received. If you are traveling on a Small Group Tour, then the tips will be divided by all the members of the party, so that everyone gives and equal share. On average, tips for drivers normally range from 75 yuan to around 125 yuan per day, while the tips for guides are normally around 100-500 yuan per day. This amount should be based on how well you feel your guide and driver handled your tour, how helpful they were, and how knowledgeable.

The final expenses for a trip to Mount Kailash would be your own personal spending for additional extras, such as snacks you want to eat while traveling, alcohol in the evenings, and money for souvenirs and gifts for yourself and friends or family at home. How much you spend on this is entirely up to you, but it is advisable to have the money for these additional items in cash, as very few places will accept credit cards.

A trip to Mount Kailash is an amazing journey that takes you to the very edge of Tibet and the most sacred place in Tibetan Buddhism. This sacred mountain is really worth the cost of the tour, and there is no experience like it in the world. While this may appear to be an expensive trip, when you look at the overall cost against the distance you will travel and the service you will receive during your guided tour with private guide, driver, and vehicle, this really is great value for money.

Video about How to Plan a Lifetime Mount Kailash Trip 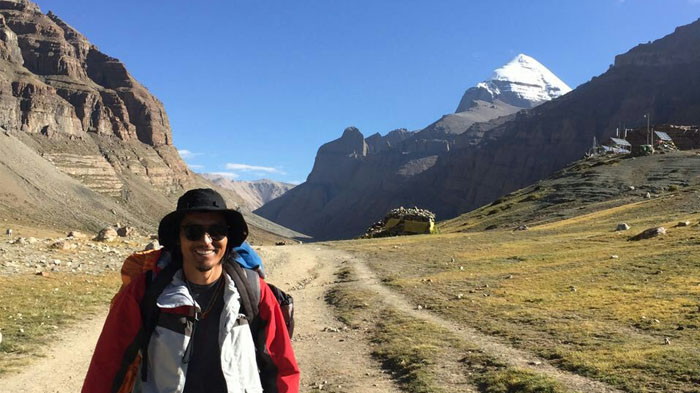 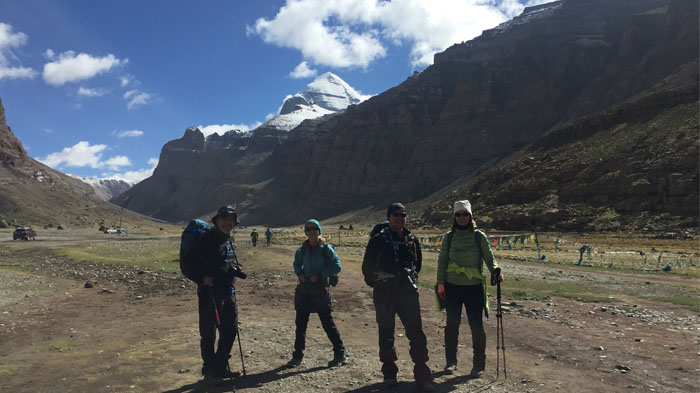 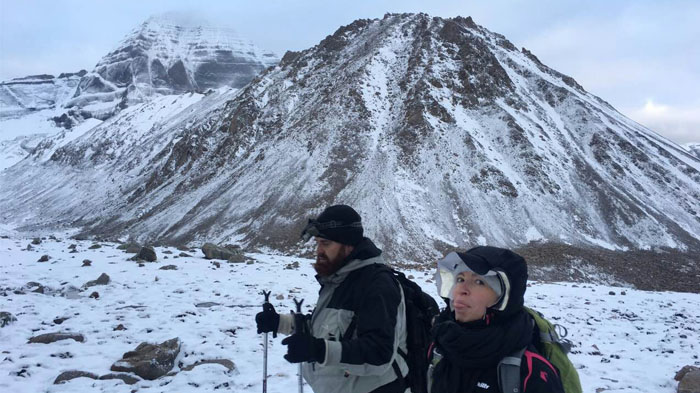 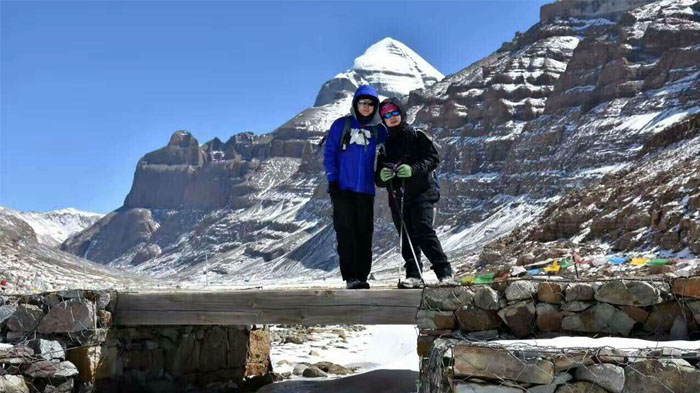 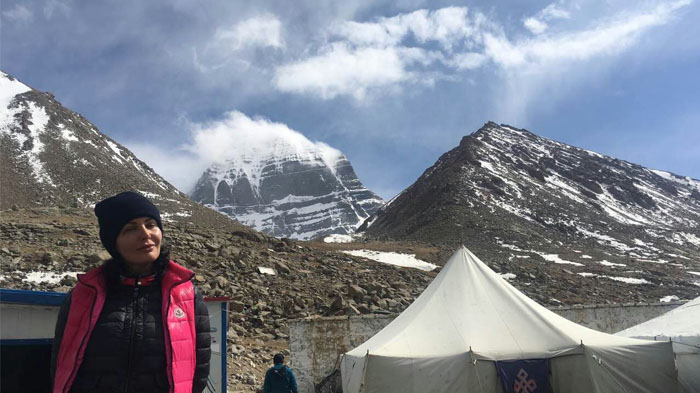 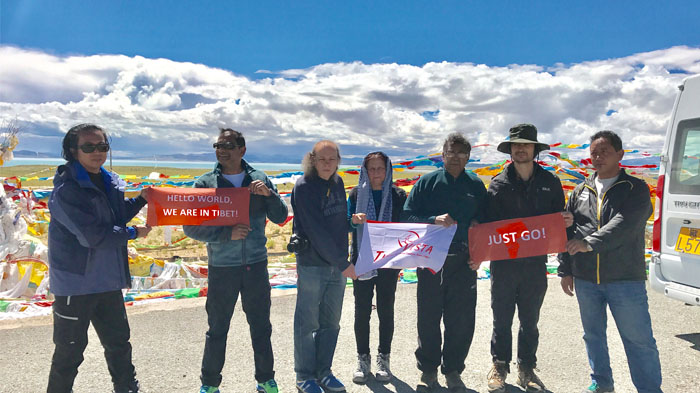 0 Comment ON "Trips to Mount Kailash Costs: experts’ tips on how to manage your budget?"