Visiting Tibet was a dream since 1989 when I first visited China and in 2019 I finally got an opportunity to realize my dream of visiting Tibet.

The tour began at Beijing Capital Airport, where a driver waited to take us to a hotel in downtown Beijing. We had two days and visited a section of the Great Wall (not the famous Badaling entry), Tiananmen Square, the Forbidden City, and the Spring Palace. We took the overnight train to Xian to see the terra cotta soldiers. From there we caught the train through Xining, over the icy, barren Qining plateau, to Lhasa.

Journey from Lhasa to EBC

In Lhasa, we visited the Potala Palace, Drepung monastery, Sera monastery, Jokhang temple, and the Barkhor shopping street. From Lhasa we drove a full day to Shigatse, passing a large man-made lake en route with its Himalayan background. There we saw Pelkor monastery. Then it was on towards Mt Everest, over the high plateau of over 4500 metres. The day finished with a steep drive to the Everest viewpoint at sunset. - For more tours to Everest Base Camp in Tibet. 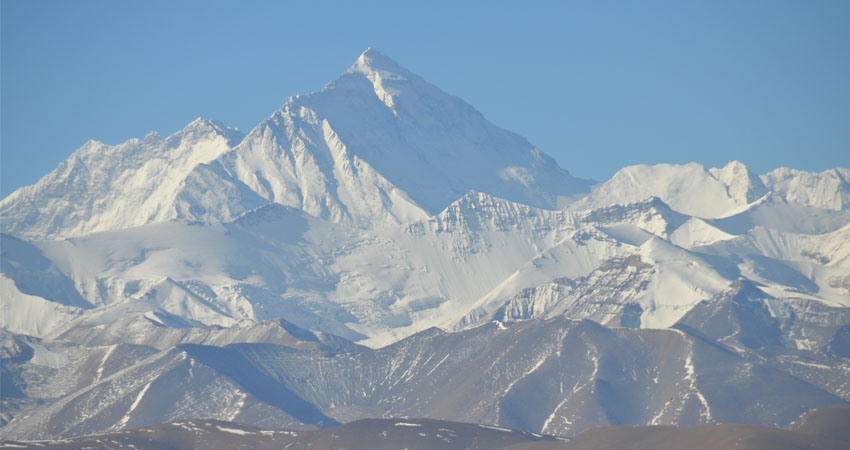 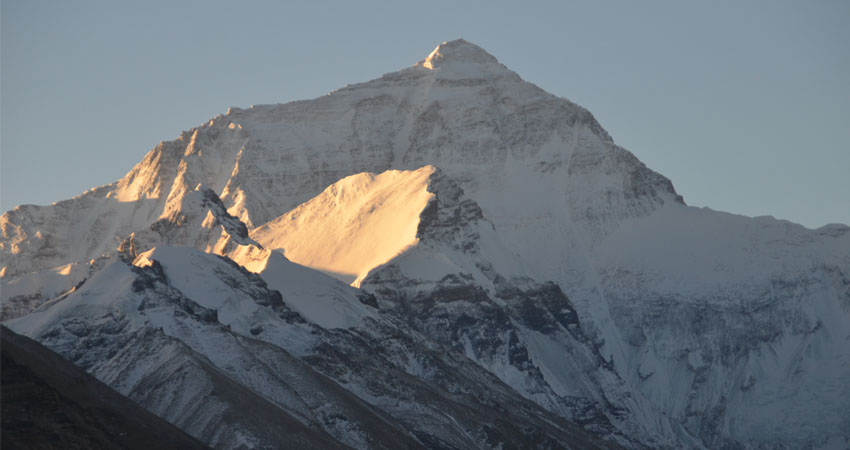 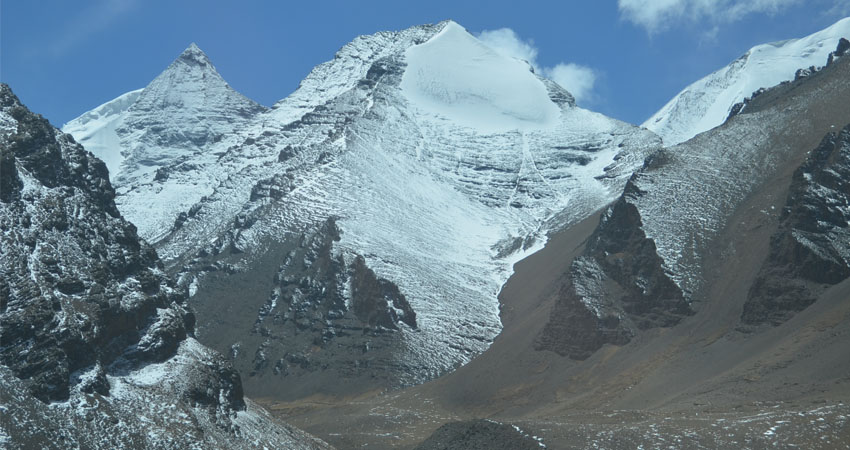 We spent a night in a simple Tibetan hostel without lights and with few amenities. In the morning, temperature about 2 degrees below zero Fahrenheit, the guide invited me into the family kitchen, where we sat round the wood cookstove and drank yak butter tea and ate momo dumplings. After breakfast we drove to the Everest viewpoint, at over 5500 metres the highest point of the trip. Words cannot describe the panorama of the high snow-capped Himalaya, including 7 of the world’s highest mountains. 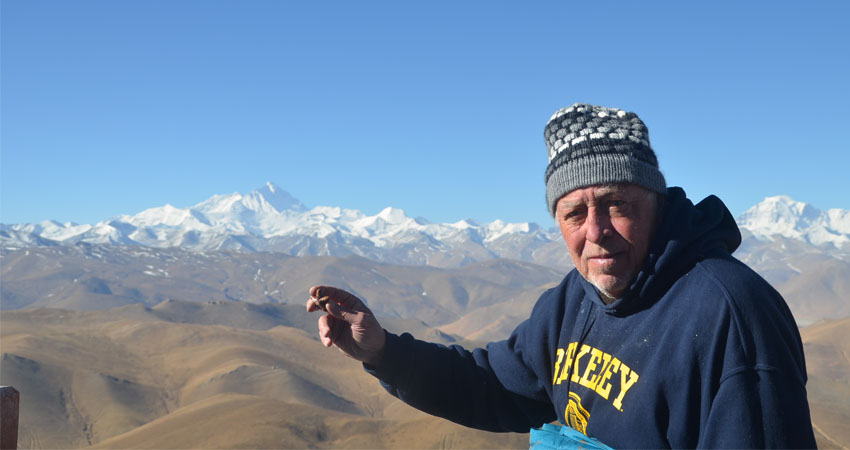 Enjoy the panorama of Great Himalayas in Tibet 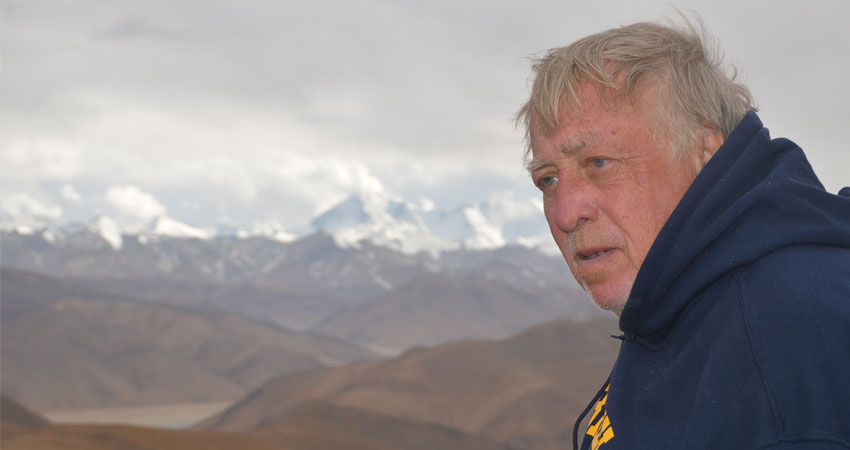 Rollercoaster Ride down to Nepal

The trip to the Nepal border lasted all day, ascending then descending a narrow circuitous pass that took over an hour. The road continued to descend into temperate Tibet at the border, around 2800 meters. Parting with our Tibetan guide Daniel was a sad experience, we had become almost family.

Looking back on Those Unforgettable Days in Tibet

It took a while to truly begin absorbing Tibet, development has overwhelmed Lhasa with tall buildings, pollution, traffic, and commercialism. After an hour at the first monastery, Drepung, we began to feel a bit for Tibet religion and culture, with reverence of Buddha and balance and preservation of past history. Drepung is removed from the city and sits at a higher elevation, with a view of snowy peaks. 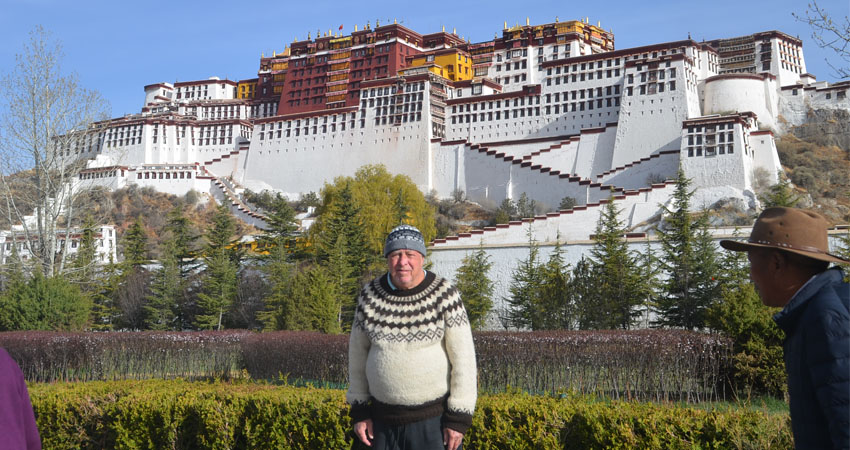 Visit the Potala Palace in Lhasa 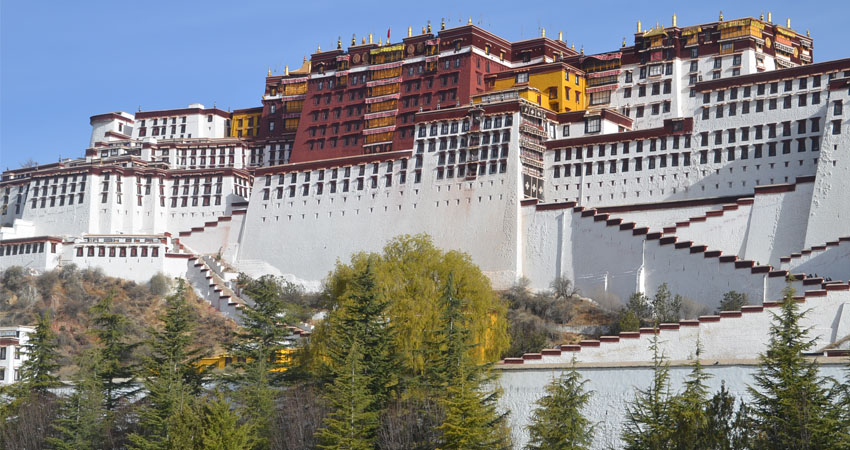 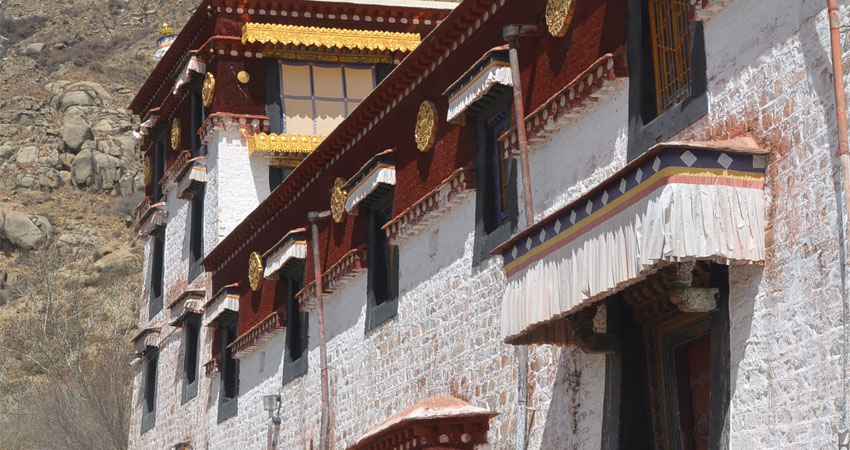 At the second monastery, Sera, we saw structures such as monk accommodation, classrooms, and a hall of ancient books. We saw three mandalas under glass. The feature: monks in a courtyard, sitting in pairs, one asking a question, the other answering, and clapping hands and dancing. - Check the popular tours inside and around Lhasa. 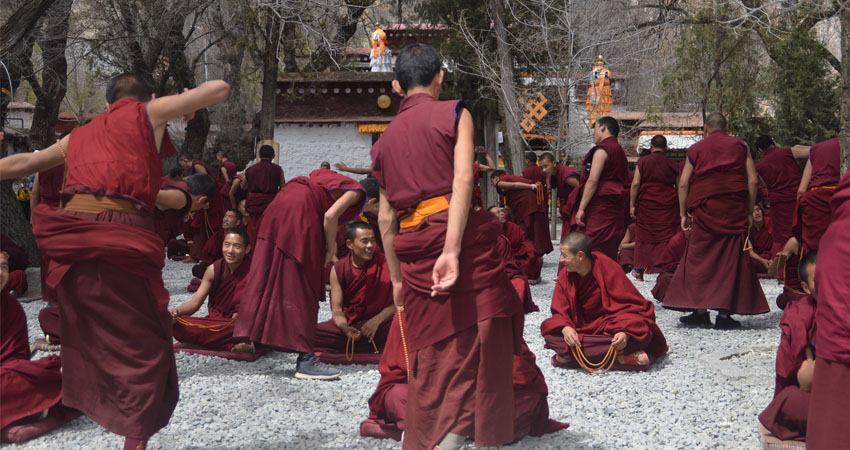 On the second day we finally saw the Potala, the palace where the Dali Lama and his disciples once lived. One thousand steps reach the top, the former Dalai Lama’s quarters the upper red portion once housed the Dalai Lama, the other portions are white.

Feel So Lucky to Travel with Daniel

Our guide Daniel is a gem. He explained the background and history of the sites well, and he answered many questions about Tibet’s history. He knew good eating spots. He took care of our needs. I required oxygen past Shigatse, where the road gained altitude, and he helped arrange a rental tank. The driver was professional and cautious. During the longer drives, Daniel discussed the countryside and filled us in on the monasteries and other sites. 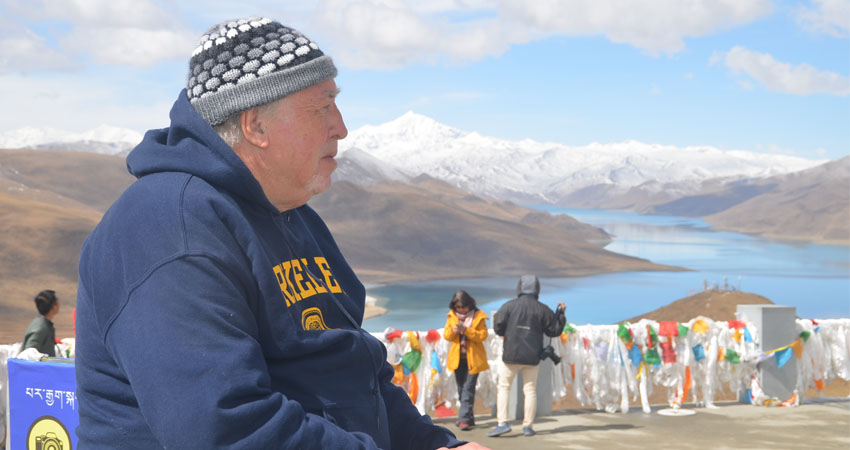 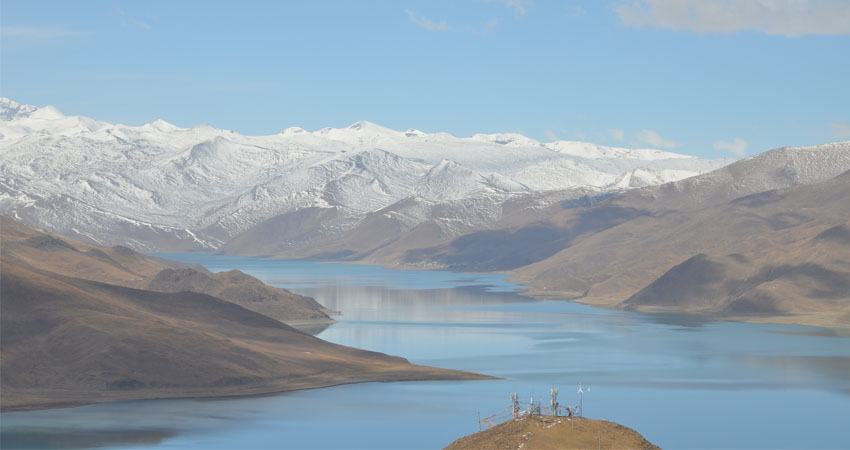 Tibet Vista organized the Tibet Travel Permit. Our guide in Xian met us at the train station and gave us a copy of the Lhasa train ticket and the TTP. On departure from Xian, she dropped us at the rail station. It is easy to locate the proper track for the train from the several departure notice boards. As a soft sleeper passenger, I was entitled to relax in the upstairs waiting room.

An Unexpected Episode for My Tibet Train Journey

I began feeling the lack of enough oxygen in the train on the higher passes over 4500 metres. A doctor aboard arranged a tank for me. Walk SLOWLY and breathe deeply. Dress warmly in layers, as the day heats up and afternoons drop quickly below zero Celsius. Don’t push yourself. The other three tourists with our tour apparently had medicine for the altitude. Check on this at home. Be constantly aware of body signals and go on oxygen as soon as you feel necessary, and you shouldn’t get siroche. Tibet is called the Roof of the World for good reason. - Find expert’s tips to avoid altitude sickness for Tibet travel.

Traditional Tibetan food might not meet your tastes. One morning as mentioned I shared yak butter tea and starchy momo dumplings with the locals at a hostel. Daniel took us to several good, simple, local places to eat noodles and veggies and soup.

Tibetan food is based on Chinese but not as varied or spicy as Szechuan. I found it quite nourishing, and as a diabetic I discovered that my blood sugar level lowered because Tibetans do not use sugar or too much salt. Do NOT attempt to drink more than a small beer occasionally because of the altitude. Breakfast became my main meal, noodles, fried rice, scrambled eggs, sautéed veggies, pork bow, green tea.

Travel to the Roof of the World is a once in a lifetime experience. Be prepared with warm clothes and a good camera, and keep an open and receptive mind to absorb Tibetan culture without preconceptions or expectations.